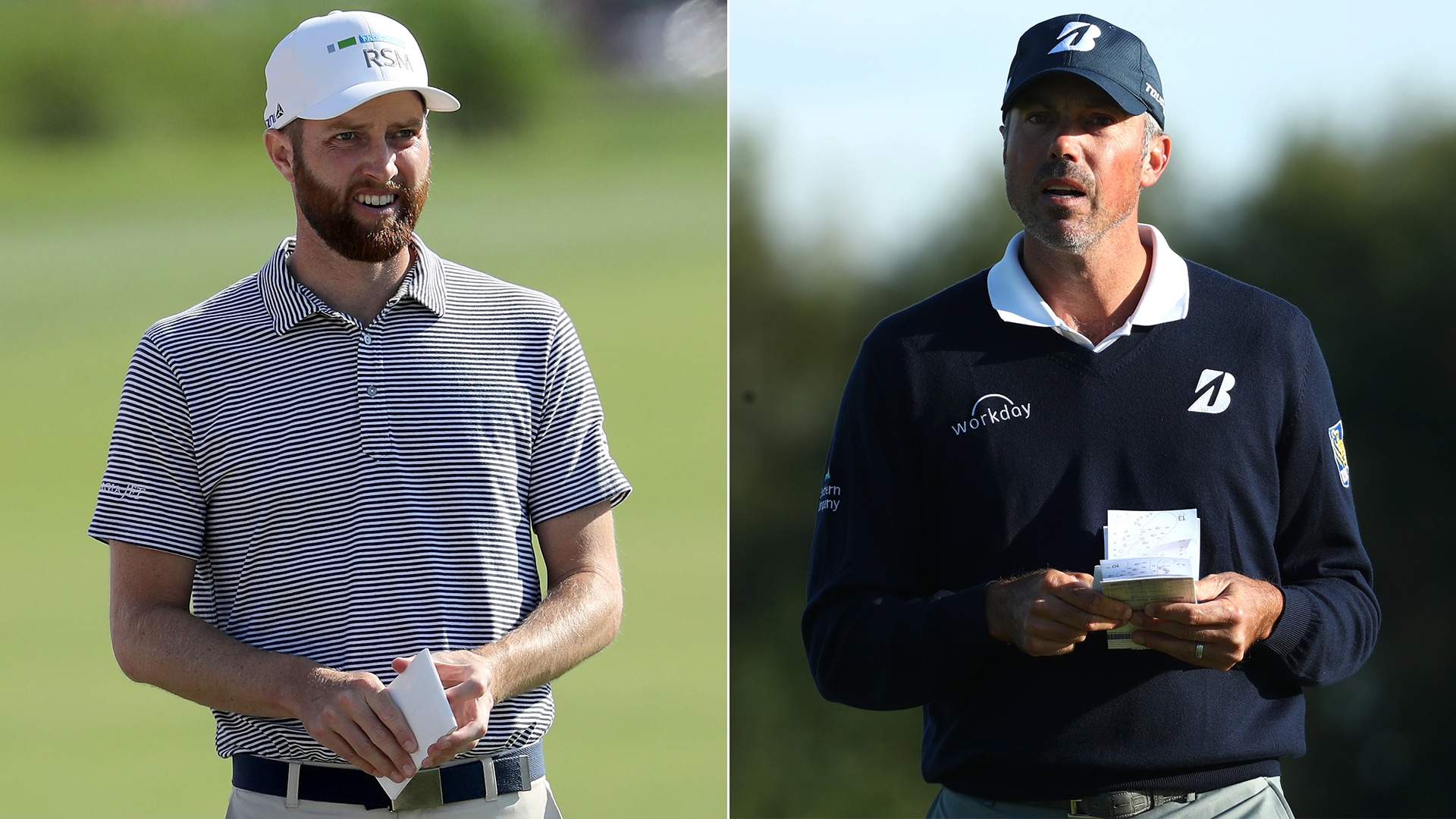 This week’s PGA Tour stop in Mexico is all about returns. For Chris Kirk his return to work is already triumphant, regardless of score; while Matt Kuchar might have more mixed feelings for his Mayakoba homecoming.

Kirk announced in May that he’d been struggling with depression and alcohol abuse for years and he told those closest to him that he needed to change. “This may sound crazy,” he told them, “but I feel like if I am going to get better, this is what I have to do. I cannot play anymore. I have to be at home, and I have got to put all of my focus into this.”

According to a story on PGATour.com, Kirk had tried to stop drinking twice before but this time he turned to a support group.

His story casts a unique light on the often-lonely life of a professional golfer and the eventual epiphany that rescued him from an alcohol-induced spiral: “I am not willing to let [golf] affect how I feel about myself anymore,” he said.

Social media can be a harsh place for those facing demons, but sometimes it can surprise you.

Picking up the pieces. Following last year’s meltdown after the U.S. loss at the Ryder Cup it was difficult to imagine how Patrick Reed would ever fit into another team room.

Reed blasted then-captain Jim Furyk and Jordan Spieth for splitting up one of the American side’s most successful pairings. Reed later claimed that he spoke with everyone involved and the issue had been resolved. Last week, U.S. Presidents Cup captain Tiger Woods put an end to any lingering speculation by naming Reed one of his four picks. 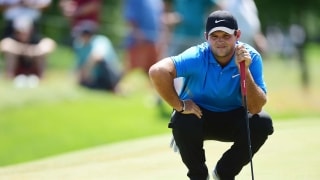 Reed over controversy: 'We all talked about it'

Asked Tuesday if he’d had a chance to clear the air with Tiger Woods prior to being named a Presidents Cup captain's pick, Patrick Reed said...

It remains to be seen how Woods eases Reed back into the team room and who he might be paired with, but for his part, Reed said all the right things.

It was exactly what the captain wanted to hear.

Every vote counts. At the height of Bryson DeChambeau’s run in with the game’s unofficial pace of play police, he referenced his desire to be a part of the solution, not the problem.

“This is passion because I want to make it better. I really want to make a change here. I've asked to be on the [Player Advisory Council] for three years, and it takes time to get on there,” DeChambeau said in August at The Northern Trust.

DeChambeau was under intense pressure at The Northern Trust after a clip went viral of the player taking 2 minutes, 20 seconds to hit an 11-foot putt during the second round. 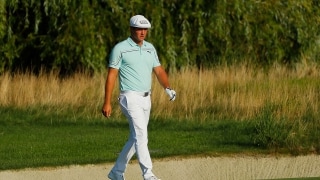 Under the Tour’s pace of play policy, players are allowed 40 to 50 seconds to play shots depending on the order of play, but DeChambeau contended that he wasn’t in violation of the policy because, among other reasons, he “walks fast.”

In what will essentially be a referendum vote, the rank and file will have their chance to weigh in on DeChambeau’s assessment of the pace of play policy. The ballot for this season’s PAC will be sent to players on Nov. 22 and voting for council members ends on Dec. 20.

You know the deal, all politics is local, and on this front it’s pace of play, stupid.

Rickie’s wild ride. It’s been an eventful few months for Rickie Fowler. In October he was married to Allison Stokke in a beach-side wedding and last week he was passed over for a spot on this year’s Presidents Cup team by captain Woods.

It turns out his Presidents Cup snub wasn’t even rock bottom for the 30-year-old. Fowler withdrew from this week’s Mayakoba Golf Classic after contracting Campylobacter jejuni — an intestinal bacterial infection that causes cramps, fever and pain — on his honeymoon.

According to Golfweek, Fowler is starting to feel better which is likely good news for captain Woods. If Brooks Koepka, who was sidelined earlier this fall with a knee injury, is unable to play in next month’s matches many believe Fowler would be the first alternate.

It was the best of times, it was the worst of times. Charles Dickens wasn’t writing about Matt Kuchar’s season on the PGA Tour, but the celebrated opening line from “A Tale of Two Cities" certainly seems apropos for the veteran’s 2018-19 campaign.

Kuchar won twice, finished 16th on the FedExCup points list and qualified for this year’s U.S. Presidents Cup team last season. It was an impressively consistent run that began at last year’s Mayakoba Golf Classic, which he won. It’s also where things started to go sideways for Kuchar.

It was revealed about a month after his victory in Mexico that Kuchar paid his replacement caddie, David “El Tucan’’ Ortiz, $5,000 for the week, which was well below the normal 10 percent ($130,000) a winning caddie receives on Tour. 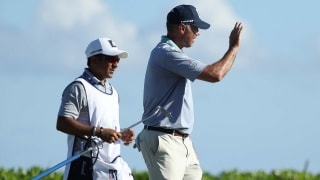 Instead of a victory lap as Mayakoba defending champ, Matt Kuchar spent Tuesday weaving an apologetic tone through his pre-tournament commen...

“It’s a moment I’m not proud of, but it’s one of those things you do your best as a father to teach kids lessons, and there’s no better thing than to show them – taking the lead and showing them the right steps to take. When you have moments you’re not proud of, you make amends for them, you do your best to make it right and try to keep moving forward and staying positive,” said Kuchar, who in March paid Ortiz an additional $45,000.

Kuchar’s contentious year would continue at the WGC-Match Play when he and Sergio Garcia would have a public disagreement over a conceded putt, and later at the Memorial when he requested a third opinion for a ruling that didn’t go his way.