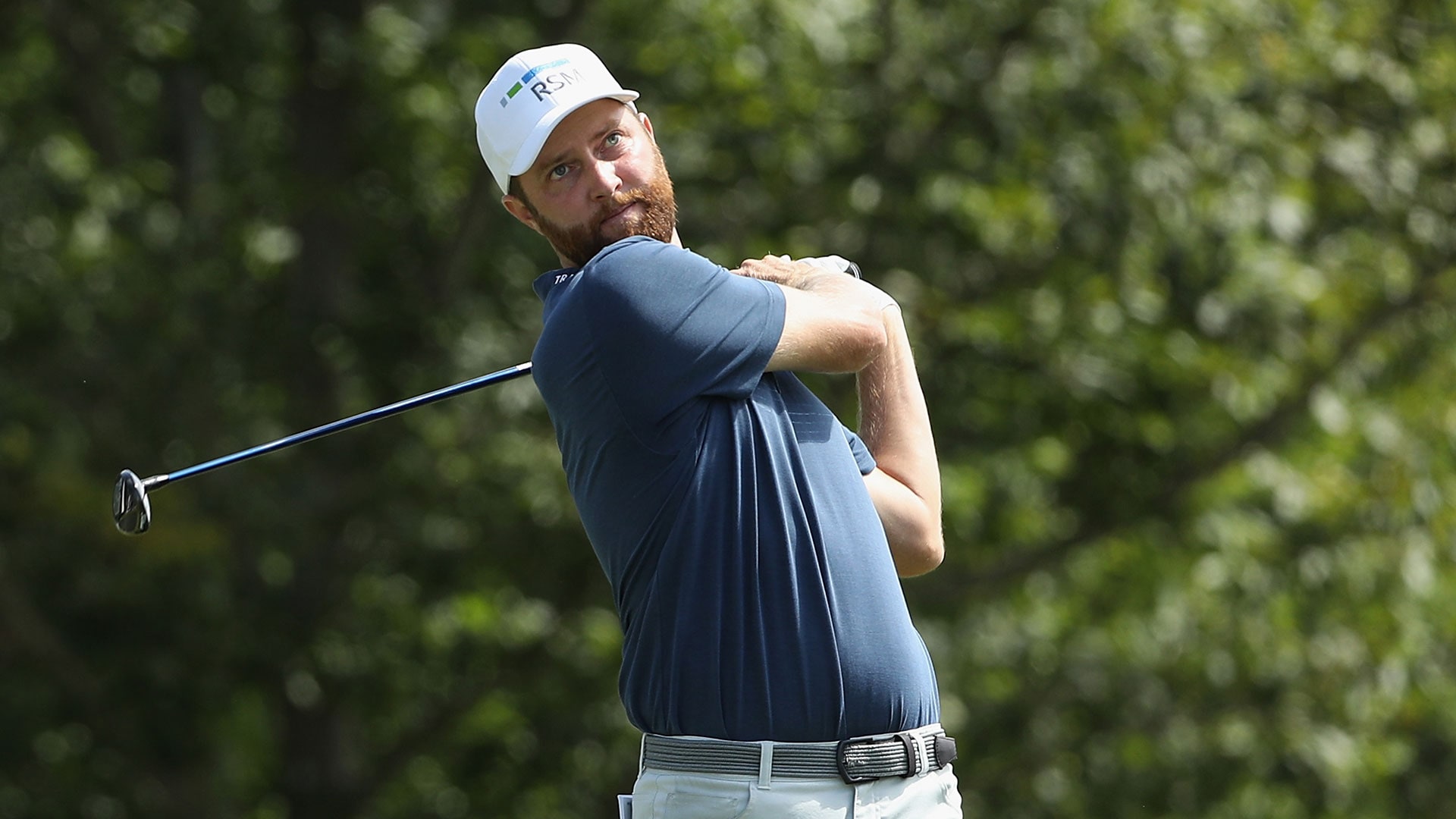 Getty Images
“I thought I could control it, but after multiple relapses I have come to realize that I can't fix this on my own.” - Chris Kirk said in a statement when he announced that he is taking "an indefinite leave" from the PGA Tour to address issues with alcohol abuse and depression.  -

Six months after announcing an indefinite leave from the PGA Tour to battle alcoholism and depression, Chris Kirk is set to return this week at the Mayakoba Golf Classic.

Kirk, 34, has not played since the Zurich Classic, and in May he announced that he would be stepping away from the game to begin a "better chapter in my life." In a recent interview with PGATour.com, Kirk revealed that while he never drank before or during a round, it became an increasing part of his daily routine in recent months.

"I've got to drink the right amount at night so that I feel normal the next day," Kirk recalled. "Not too much so that I'm really hung over, but I can't not have anything or I'm going to feel weird the next day."

Kirk has won four times on Tour, finished second in the 2014 FedExCup race and reached as high as 16th in the world after his 2015 victory at Colonial. But he missed 7 of 11 cuts last season before announcing his leave and is currently ranked No. 308 in the world.

Kirk revealed that he didn't touch a club for more than three months after returning home to be with his wife and three children, opting instead to focus on treatment and recovery.

"Everybody has stuff that is bothering them that they need to work on. This just happens to be my thing," Kirk said. "It does not make me a bad person. Over the last few months it has made me a much better person that I have realized and have taken action to do something about it."

Kirk will start the new season this week in Mexico, equipped with 11 starts as part of a major medical extension. He'll need to earn at least 281 FedExCup points in that span in order to maintain his fully-exempt status on Tour. 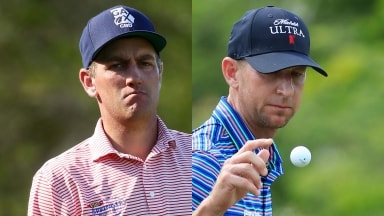 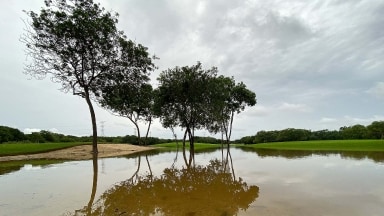