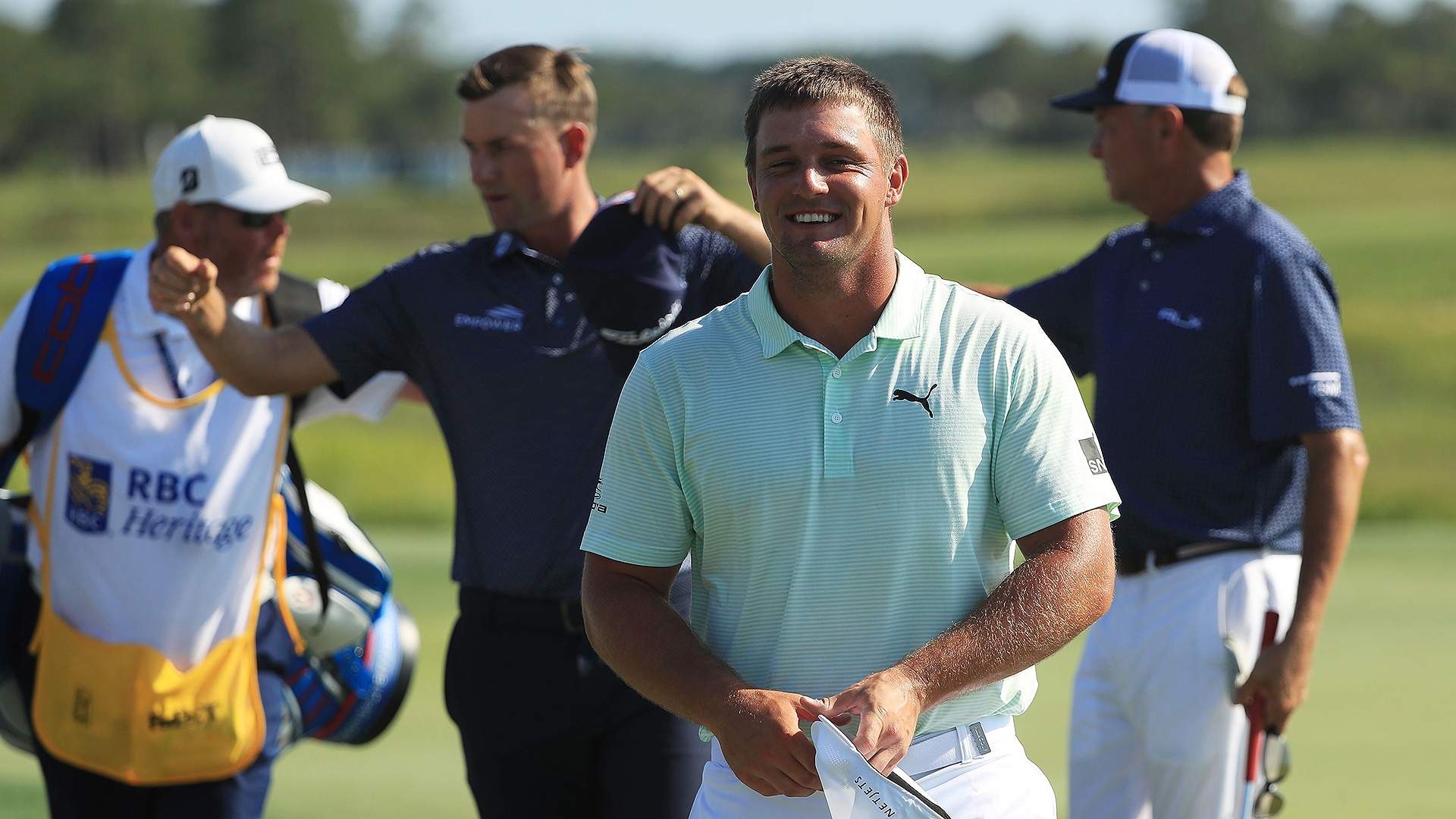 There was a time when Davis Love III was the longest hitter on the PGA Tour.

On Thursday, now 56 years old, Love played alongside Bryson DeChambeau and got an up-close look at what all the recent Bryson rage has been about.

DeChambeau, who posted 67, said he “couldn’t unleash the Kraken” in Round 1, hitting driver only five times. But DeChambeau’s length, combined with his accuracy around the tight Harbour Town Links layout – he hit nine of 14 fairways – awed the 21-time PGA Tour winner. 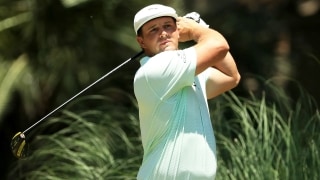 Bryson DeChambeau's power was held in check by a tight Harbour Town Links course on Day 1 of the RBC Heritage.

“That's what is impressive,” Love said. “With the TrackMan, with the training, with putting a lot of thought into it, you can figure out a way with your body and your swing to pick up some distance and still hit it straight. Technology and good thinking is helping these guys get longer and straighter.”