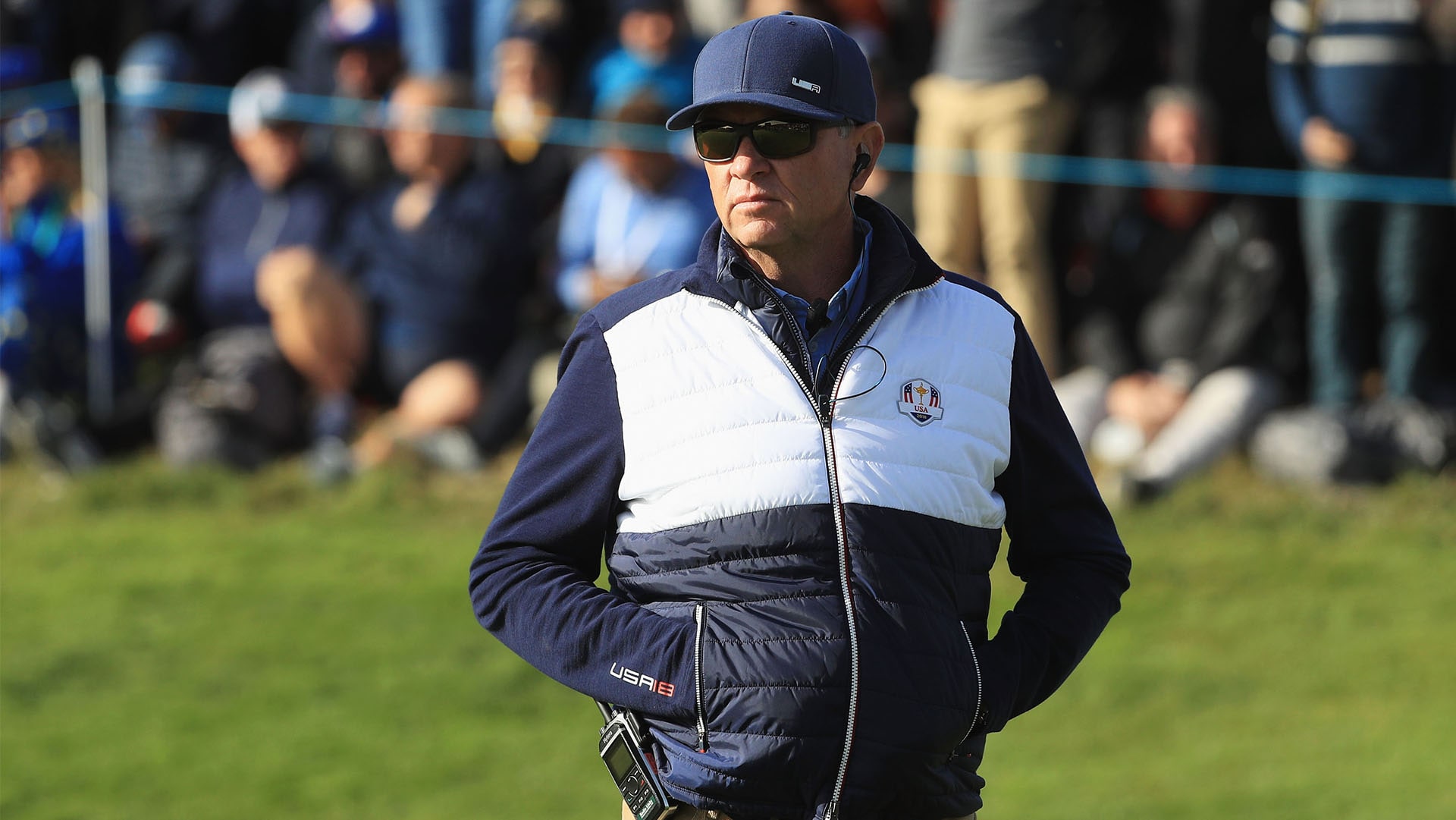 HILTON HEAD ISLAND, S.C. – A truncated PGA Tour schedule due to the COVID-19 pandemic led to the PGA of America giving U.S. Ryder Cup captain Steve Stricker two additional picks, for a total of six captain’s selections. While Stricker seemed to embrace the chance to pick half his team, the move isn’t for everyone.

“No. I was in the Jack Nicklaus category. Let's just take the top 12 and be done with it,” said two-time captain Davis Love III, when asked if he would have wanted six picks.

Love explained that the captain’s picks are the toughest part of the job and adding two more selections to the process will only intensify the decision. 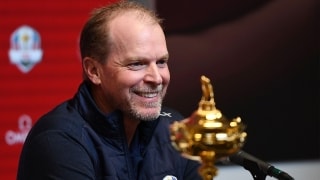 “It's the guys you don't pick. You have to call them, and I've seen Bubba Watson, talked to him three times already this week, about this year's Ryder Cup,” Love said. “It's still awkward with guys that you didn't pick or that you did pick and felt like they didn't help. So it's terrible.”

Love is one of Stricker’s vice captains this year and said he and the other vice captains lobbied for 12 picks because of the uncertainty of the season and how volatile the selection process could be.

The Ryder Cup is scheduled for Sept. 25-27 in Wisconsin.