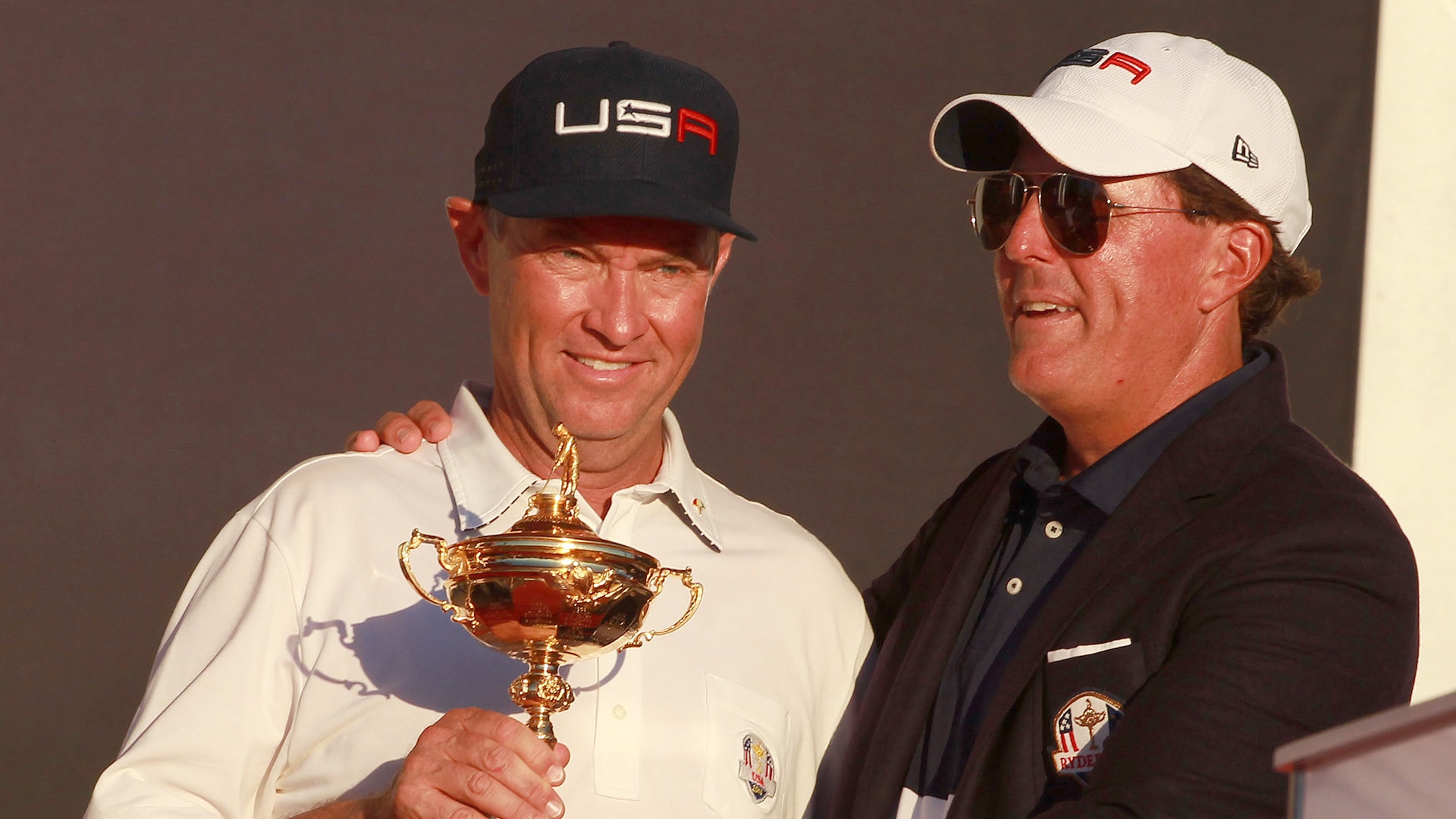 Speaking ahead of the RBC Heritage, where Love celebrated his 58th birthday and announced two assistant captains for the upcoming Presidents Cup, Love was asked why one of his newly appointed vice captains, Fred Couples, was never asked to lead the U.S. Ryder Cup team.

“We may have to fill a gap somewhere now. Our order is kind of messed up right now. So maybe Fred would be a great home game [captain] in New York.”

Love presumably was alluding to the ongoing drama involving Mickelson, who was widely assumed to be the next home captain for the Americans in 2025 at Bethpage Black, given his massive popularity in New York. But Love’s answer seems to indicate that Mickelson has either been removed from the leadership’s succession plan, or the powers-that-be are waiting for his next move. Mickelson is currently taking an indefinite leave of absence from the game following disparaging remarks that he made about both the PGA Tour and the Saudis.

Zach Johnson will lead the 2023 U.S. Ryder Cup team in Italy. The 2025 captaincy decision likely wouldn’t be made for about 20 months. 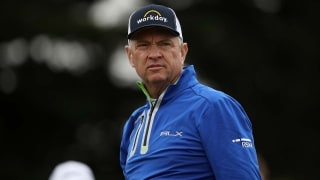 Love was also asked about what role Tiger Woods will play for the Americans at Quail Hollow this fall, when they look to win for the 12th time in 14 matches. Woods, who played his first official event in 17 months at last week’s Masters, was a playing captain for the 2019 matches at Royal Melbourne.

“Any role he wants,” Love said of Woods’ involvement, before adding: “Whatever he wants to do.”

Woods served as an assistant captain for the 2016 Ryder Cup and 2017 Ryder Cup. Like Mickelson, he also has special ties to Bethpage Black, having won the U.S. Open there in 2002.