McCarthy: ‘A great feeling to get those two shots back’ 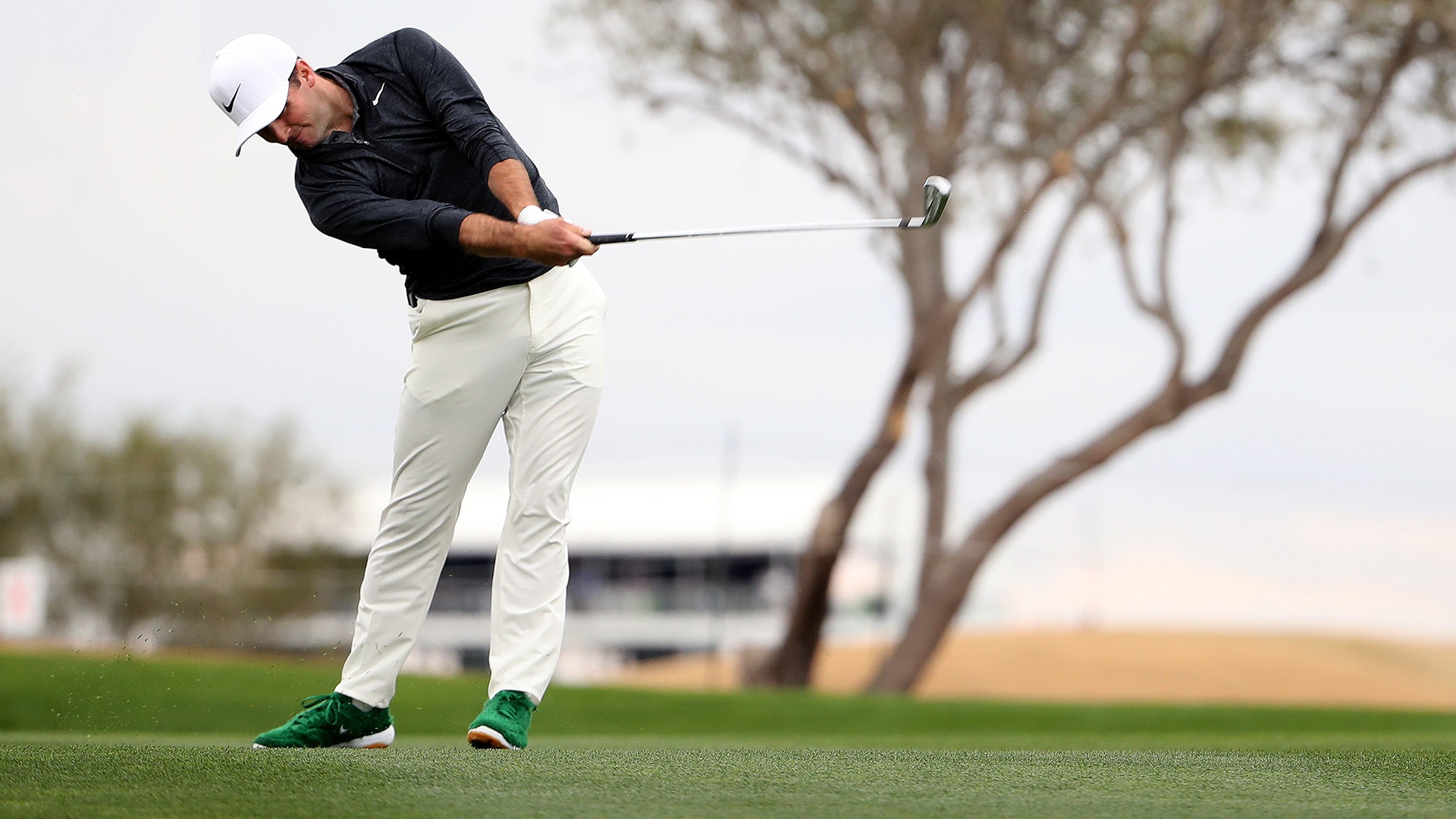 SCOTTSDALE, Ariz. – Three years ago, Denny McCarthy was a Web.com Tour rookie fresh off a U.S. Open appearance at Oakmont and was in need of a caddie for the Air Capital Classic in Wichita, Kansas. Derek Smith was an aspiring pro who had tried to Monday qualify for the tournament but failed.

Smith stuck around the next day looking to potentially caddie for a player. He was introduced to McCarthy and walked nine holes with him that day before McCarthy asked him to carry the bag for the week.

McCarthy tied for sixth that week and Smith earned himself a full-time gig.

“We’ve been together ever since,” McCarthy said.

This week at the Waste Management Phoenix Open, McCarthy and Smith experienced easily their craziest few moments as a team. One moment, McCarthy was penalized for Smith violating one of the new Rules of Golf. Less than 24 hours later, the PGA Tour was rescinding the penalty, citing “a great deal of confusion among players and caddies on the practical application of the new rule,” as examples of potential infractions began to pile up Friday evening.

“I tried to put it past me, but a bunch of people were texting me and sending me pictures of other players yesterday,” McCarthy said Saturday after a third-round 71, which has him, with the penalty taken away, at 8 under entering the final round. “And I called a rules official over this morning and showed them a couple videos of pictures that people sent me of other players doing exactly the same thing and I was trying to find out what the difference was, basically. And he said there was no difference and that they just, they missed it.

“So, yeah, obviously it's a great feeling to get those two shots back.”

On the 15th during Friday’s second round at TPC Scottsdale, Smith was caught on camera standing behind McCarthy as he took practice swings before a 65-yard pitch shot. When they arrived in the scoring tent, they were informed that McCarthy would receive a two-shot penalty for violating Rule 10.2b(4), which prohibits a player from having his or her caddie deliberately stand behind him or her when the player begins taking a stance.

While walking down the clubhouse stairs shortly after the decision, a visibly upset Smith flung his hat into the evening sky. But never for one moment did McCarthy or Smith direct their frustration at each other.

“I have his back,” McCarthy said. “I had his back yesterday. There wasn’t one moment where I was mad at him at all or he was mad at me.”

McCarthy and Smith were also thrilled to see the wave of support that poured across social media on Friday night.

“That made me feel a lot better, especially when you have fellow players and friends going to bat for you,” McCarthy said. “I think they're just also frustrated and confused with what the rules actually are, because as everyone saw from the video, what I did didn't look like that should warrant a two-shot penalty and I think that's part of the reason everyone was kind of lashing out.”

A day later, in the 11th fairway, McCarthy and Smith were told there would be no penalty after all.

“It was really weird,” Smith said. “In the back of my mind it was always kind of there that they were still going to do something, with all the things I was hearing about the conversations that were happening.”

Though McCarthy and Smith are still wary about the rule and how it could continue to be interpreted in its current verbiage, they know that no matter what happens they will approach rounds with extra caution. And remain hopeful that issues with the rule with be addressed.

“We were definitely conscious of it today, that's for sure,” McCarthy said. “I think we just need to be a little more aware. … I need to be aware myself, not stepping in when my caddie's there. We just need to maybe just go about things just a little bit differently, but it is what it is.”

Said Smith: “Hopefully this only helped everyone interpret the rule a little better and everybody kind of get on the same page. It’s just an odd rule.” 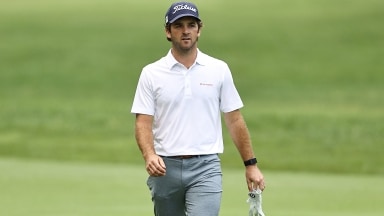 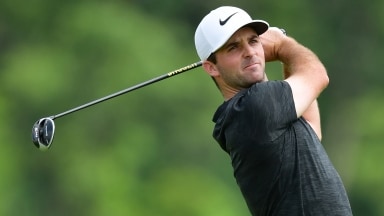 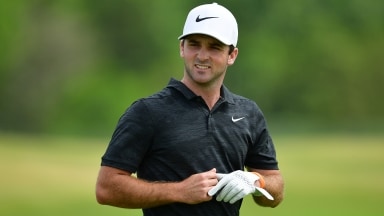 You're gonna wanna see this crazy scorecard Denny McCarthy put together during his first round at the AT&T Byron Nelson.