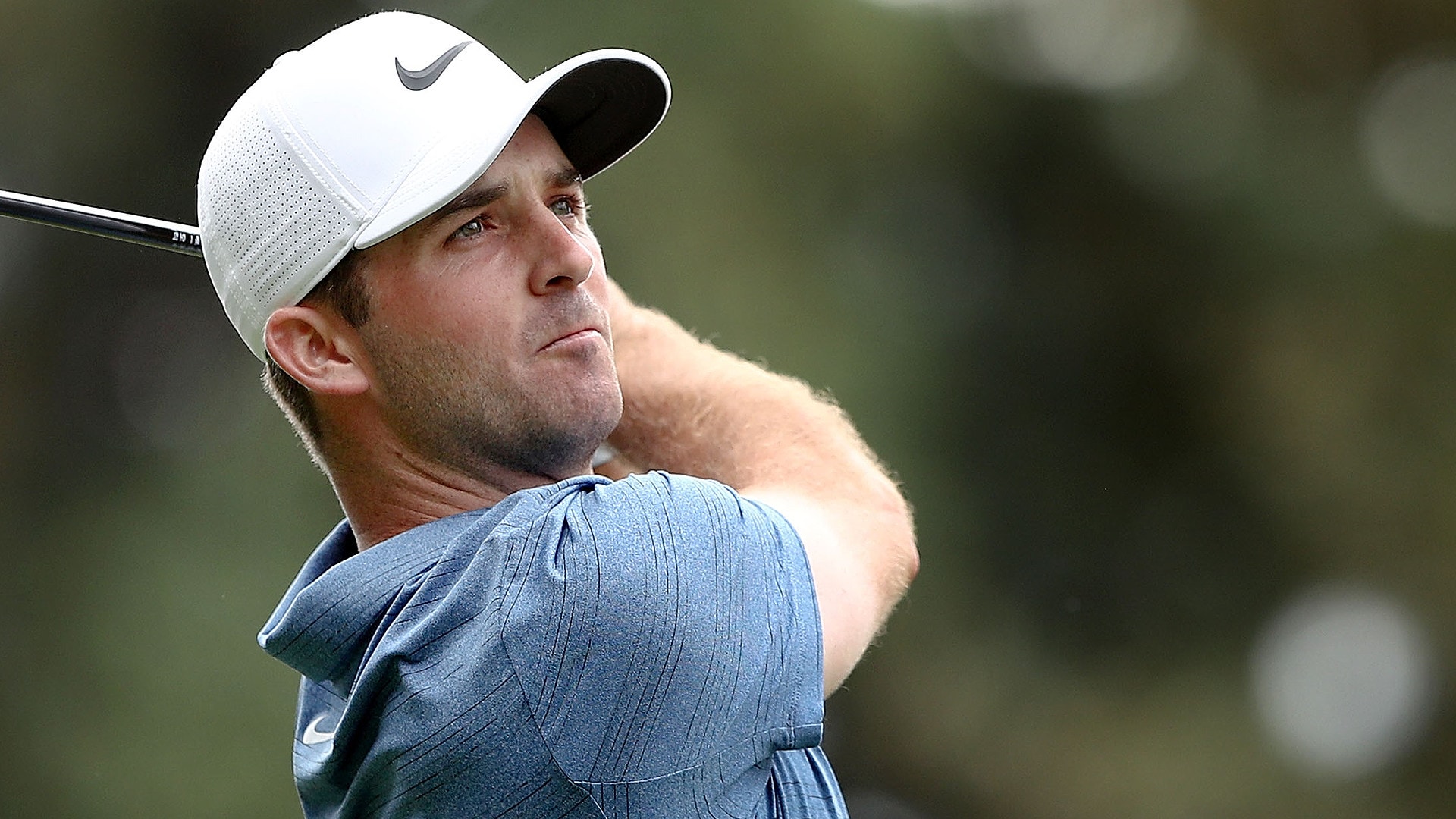 Denny McCarthy was penalized two strokes in the second round of the Waste Management Phoenix Open for having his caddie help him align an approach shot. This came less than  week after Haotong Li was docked two strokes for the same offense before a putt in Dubai.

And as happened after the Li penalty, peers came to McCarthy's defense on social media, stating that the ruling was outrageous.