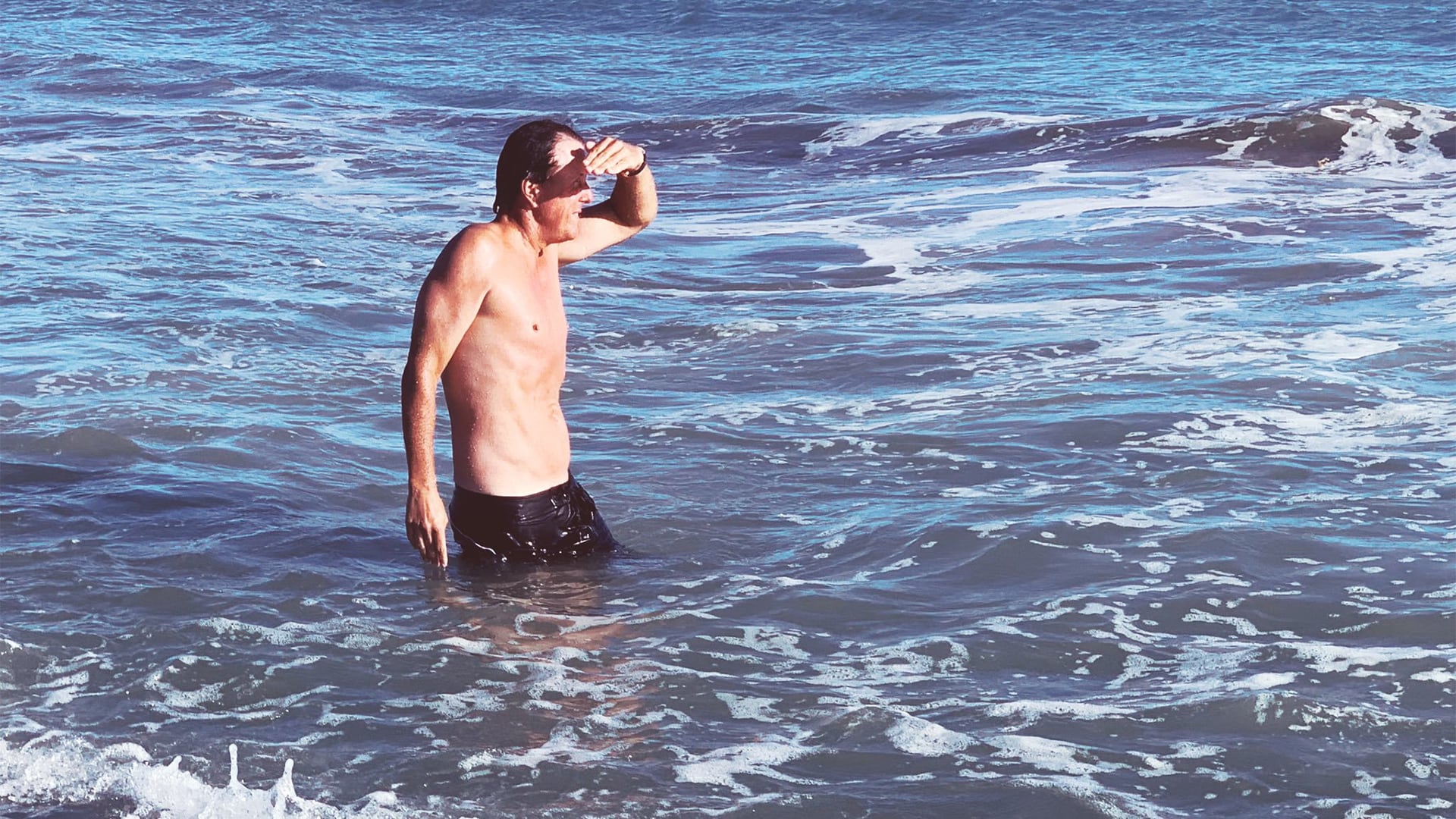 Tina Mickelson, Phil's sister, has only tweeted five times in this calendar year. But she did so on Tuesday with a photo you have to see: Phil is ripped.

Entering The Open Championship, the 49-year-old lost 15 pounds in 10 days in what he described as “a hard reset,” to get his body and mind back on track entering the last few events of the season.

He hasn’t spoken much about his diet since, but has been looking slimmer both on and off the course, as shown in Tina’s latest tweet of Phil on the beach in a swimsuit during a "family beach day."

After showing off his calves when the PGA Tour allowed players to wear shorts during the practice rounds, and posting a few videos on Twitter telling his followers how to get "calves like Adonis," Tina was right when she said the calf muscles "are working their way up."

Maybe someday soon, Phil will become a true Instagram influencer and start selling slim tea and workout programs. Until then, let us in on your secrets, Lefty.