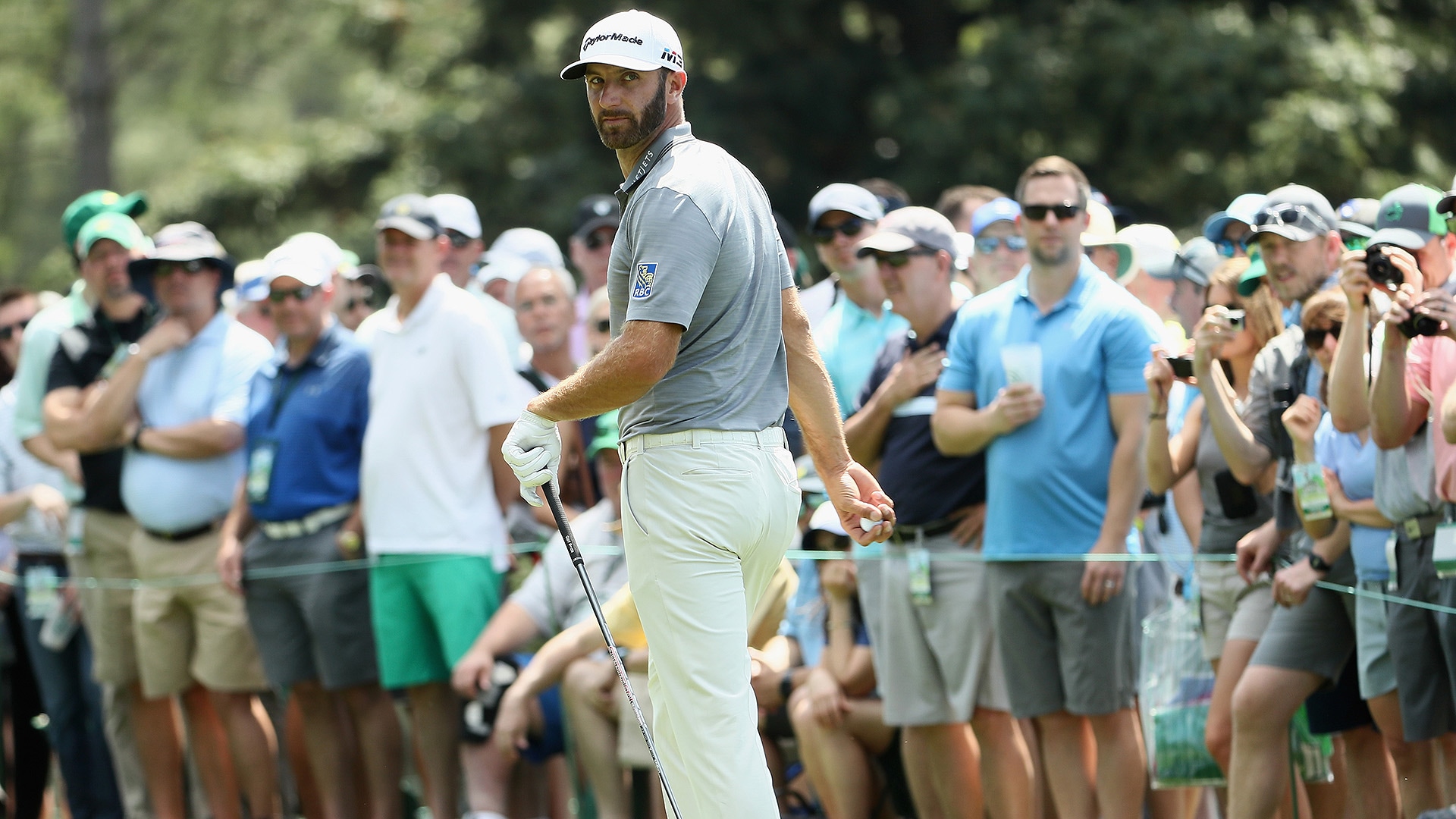 After adding another WGC trophy to his collection, Dustin Johnson has become the betting favorite for the season's first major.

Johnson was listed last week at 14/1 to win the Masters at the Westgate Las Vegas SuperBook, but that was before he dominated the field at the WGC-Mexico Championship en route to a five-shot win. Now Johnson is listed at 10/1, making him the outright betting favorite six weeks before players head down Magnolia Lane.

Johnson has finished inside the top 10 in each of his last three Masters appearances, although he famously withdrew in 2017 after injuring his back on the eve of the opening round. That year he had won three times before the Masters, including a win in Mexico City. Sunday's victory was Johnson's second of 2019.

Here's a look at the latest odds via Westgate: