Dustin Johnson, Rory McIlroy among those searching as Masters nears 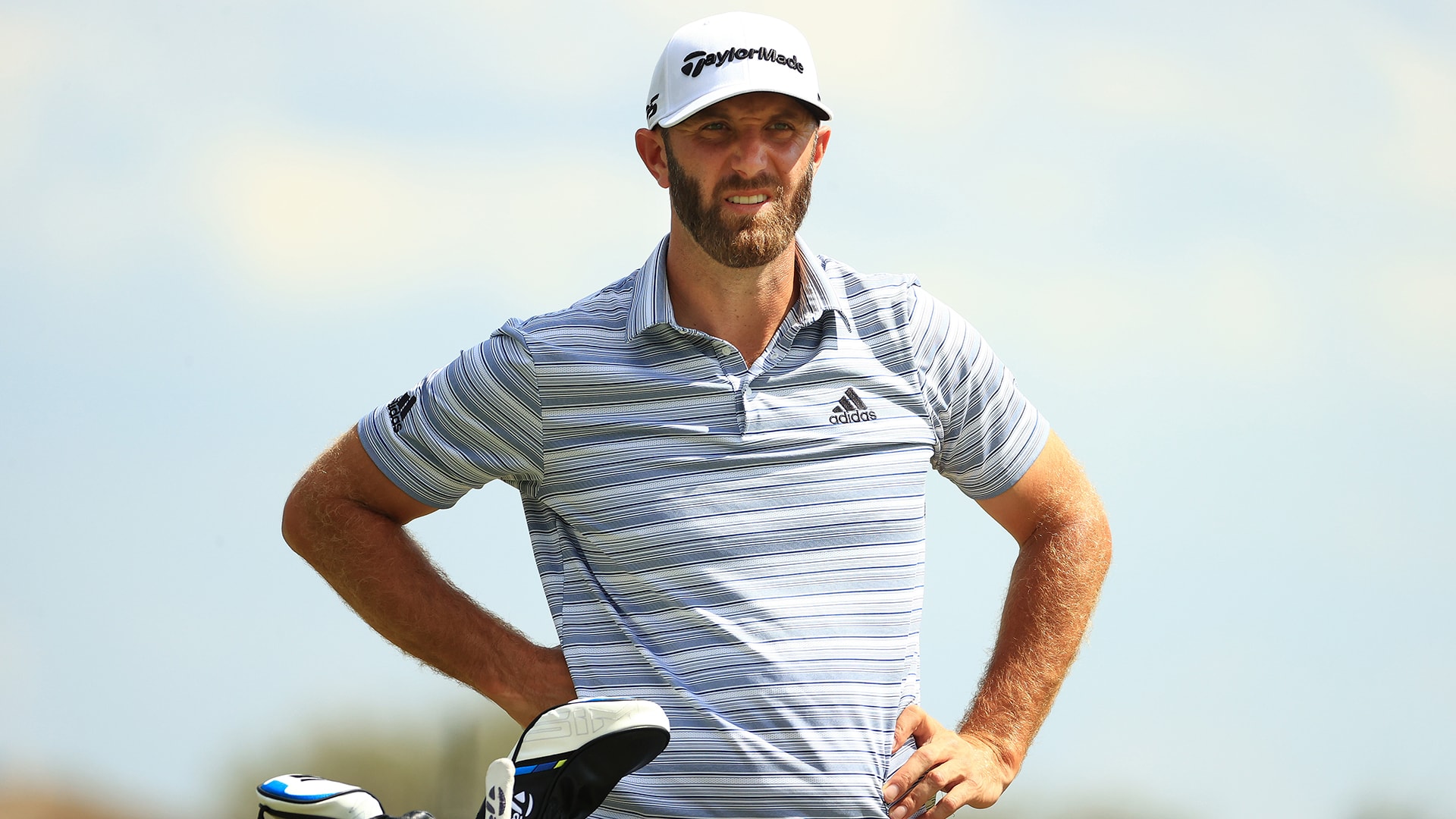 PONTE VEDRA BEACH, Fla. – The road to the Masters is starting to fill up with some high-powered cars.

Consider the last three weeks on the Florida swing.

PGA champion Collin Morikawa’s pure iron play led to his first World Golf Championship title. U.S. Open champion Bryson DeChambeau brought the World Long Drive atmosphere to the sixth tee at Bay Hill, and he also made a few big putts on his way to the win at the Arnold Palmer Invitational. And then Justin Thomas had as good a weekend as anyone who ever won The Players Championship at the TPC Sawgrass.

The streak likely ends at the Honda Classic because no one from the top 10 in the world is playing.

Still, it’s enough to whet the appetite for Augusta National, which is just over three weeks away.

Just not for everyone. 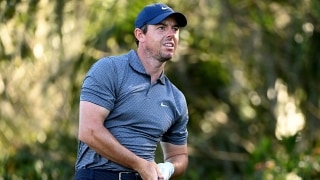 GolfChannel.com senior writers Ryan Lavner and Rex Hoggard weigh in on the "Bryson Effect" on McIlroy and others.

Rory McIlroy had his highest score since the summer of 2019 and missed the cut at The Players Championship, his second weekend off in four weeks. He said he would head home and start the process of “Bryson cleansing,” which amounts to trying to stop swinging out of his shoes.

Dustin Johnson has made it to the weekend, but he keeps finishing in time for lunch. The No. 1 player in the world, who picked up his 25th victory worldwide in Saudi Arabia just six weeks ago, has finished a combined 36 shots out of the lead in his last two events.

“I’ve got a little ways to go,” Johnson said on a conference call Tuesday for the Masters. “Obviously, the game is not quite in the form that I would like it to be in right now, but I’ve got plenty of time to get it back in order leading up to Augusta.”

Yes, there is plenty of time for Johnson and McIlroy, not to mention Xander Schauffele, who went from mediocre at Concession to missing the cut at Sawgrass. Schauffele had made 22 straight cuts until The Players, so that gets attention.

It’s not the same as it was two years ago heading into the Masters, when eight of the top 10 players in the world had won on the PGA Tour leading into the first major of the year. And it’s not any cause for alarm, even when someone as steady as Patrick Cantlay misses the cut.

Even so, it’s all about momentum at this point in the calendar. 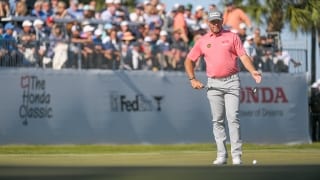 How to watch, who to watch at Honda Classic

Here's a look at what's happening on the PGA Tour and  European Tour this week, and how you can watch it.

Thomas was lacking that when he arrived at The Players. His head had been spinning from issues off the course, such as the fallout from an anti-gay comment he muttered under his breath and the death of his grandfather. Add that to poor play and he was headed down the wrong road.

“I’ve put too much pressure on myself,” Thomas said one week ago. “I’ve been trying too hard. I think I want to win so bad, and I really want it too bad. ... The sense of urgency, definitely I know. I think it’s present a little bit in myself, but I also have realized it. So I’m hoping that it helps with that.”

It helped. His 64-68 weekend matched Fred Couples in 1996 as the lowest final 36 holes at Sawgrass by a winner. His head is in a better place. His game is in a great place. One week can change everything.

Momentum isn’t everything at the Masters, though the green jacket is rarely slipped over the shoulders of someone who had spent too much time searching in the months leading to Augusta.

Sergio Garcia and Danny Willett had each won in the Middle East the year of their Masters victories. Jordan Spieth had won, finished second and lost in a playoff in the three events before he went wire-to-wire at Augusta.

Johnson says he’s close, and there’s reason to believe him. It’s easier to clean up a mess than to produce birdies, and the latter was not in short supply at Sawgrass. He made 17 birdies and an eagle. He finished at 1 under par.

“I just made a lot of mistakes, a lot of mental mistakes, just a little bit of everything,” Johnson said. “Just kind of (throwing) shots away, which is real uncharacteristic. But we’ll get it worked out.”

McIlroy sounded as though he had a lot of work to do.

With unfailing honesty, he conceded he got “sucked into that stuff” of trying increase his swing speed after watching how DeChambeau attacked Winged Foot in the U.S. Open. McIlroy says of his own game at Winged Foot, “I would be pretty happy with that again.”

“And then after Winged Foot I had a few weeks before we went to the West Coast and I started to try to hit the ball a bit harder, hit a lot of drivers, get a bit more speed, and I felt like that was sort of the infancy of where these swing problems have come from,” McIlroy said. “So it’s just a matter of trying to get back out of it.”

For some, the Masters can’t get here soon enough. For others, their games can’t turn around quickly enough.