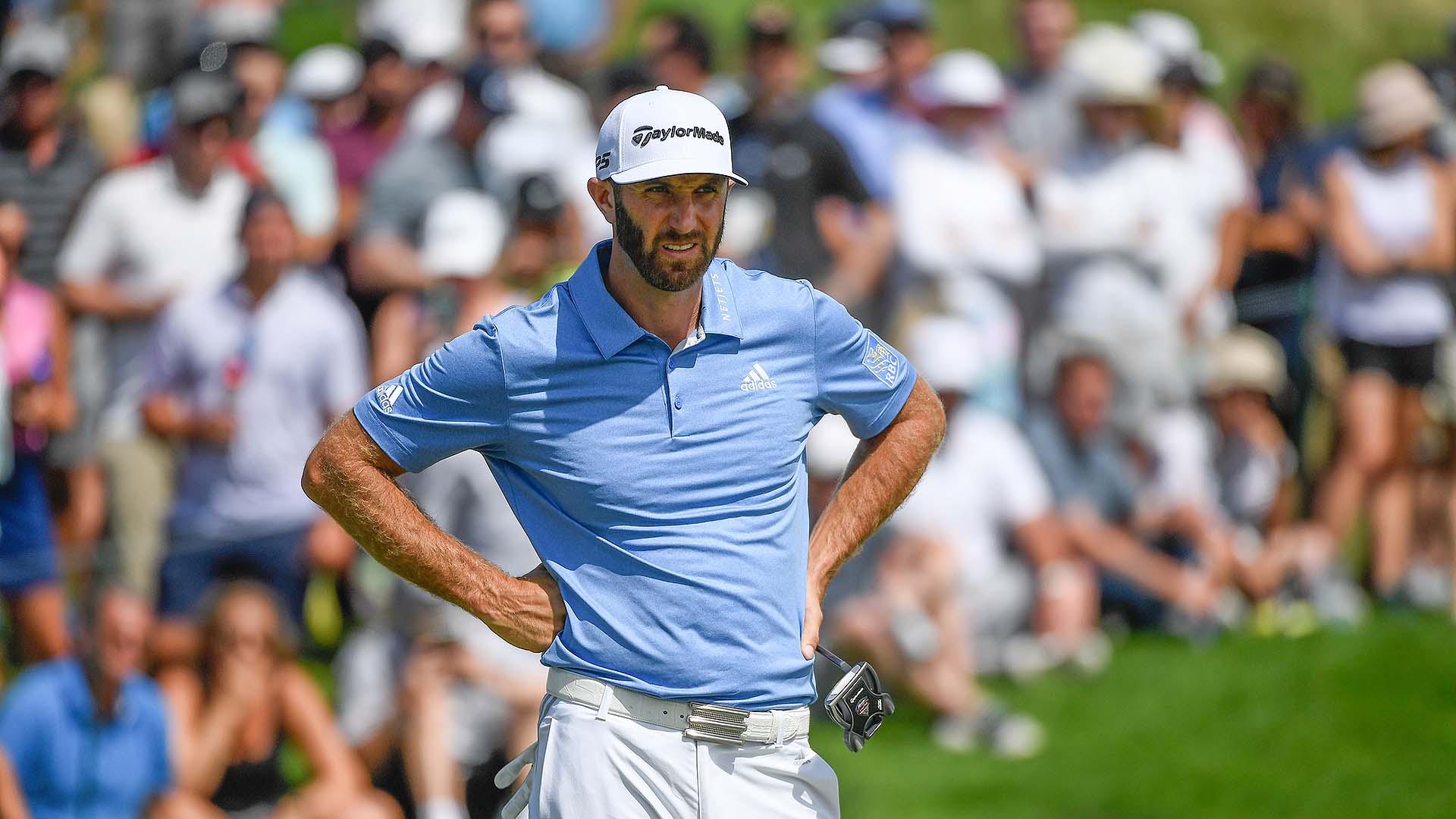 Dustin Johnson will need an extra week before he returns to action.

The world No. 4, who hasn't played since undergoing left knee surgery in September, announced Saturday on Twitter that he has withdrawn from next week's Hero World Challenge in the Bahamas. Johnson added that he remains on track to represent the U.S. in the Presidents Cup, which begins Dec. 12 in Australia.

“After a lot of careful thought and consultation, I have decided that it is in my best interest if I withdraw from next week’s Hero World Challenge,” Johnson wrote. “While my recovery from knee surgery is complete, I feel another week of physical therapy and practice will best prepare me for the Presidents Cup. I have informed Captain Woods of my decision, which he fully supports and understands, and cannot wait to tee it up with him and my teammates next week in Australia.”

Johnson, who had arthroscopic surgery to repair cartilage damage in the knee on Sept. 5, hasn't played competitively since the Tour Championship in August and has no top-10s in his past eight starts.

He will be replaced in the 18-man Hero field by Chez Reavie, who will make his debut at Albany.

“I wish Dustin the best and I know he’s disappointed not to be playing at Albany," said Tiger Woods, the event host and U.S. Presidents Cup captain, in a statement.