Eliminated from Race to Dubai, McIlroy focuses on 5th win 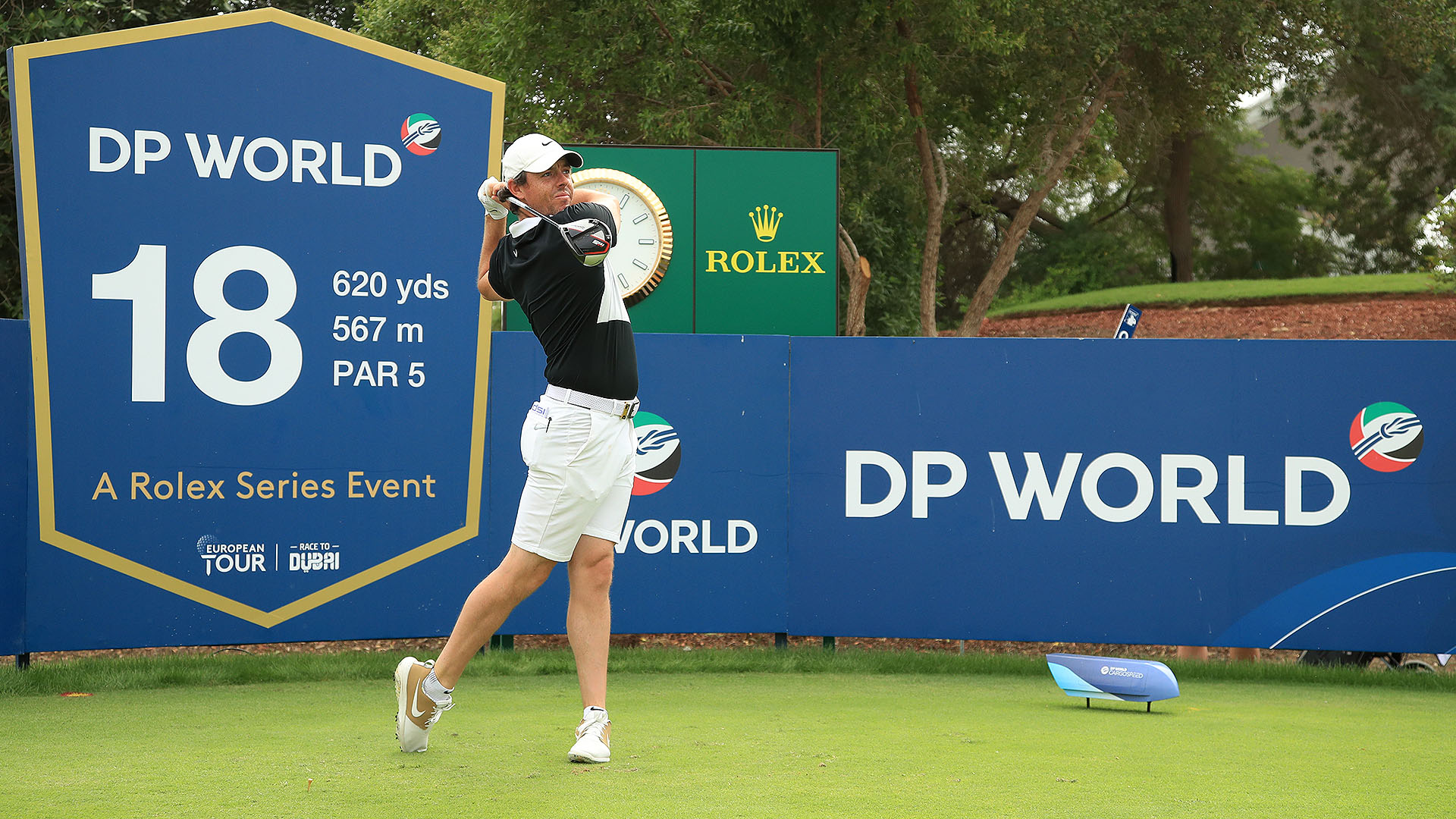 Rory McIlroy can win a third DP World Championship on Sunday but not a fourth Race to Dubai.

McIlroy has enjoyed a fine season, but at No. 6 in the season-long standings, he’s already been mathematically eliminated from the Race to Dubai. Bernd Wiesberger leads the points standings, and only Tommy Fleetwood, Jon Rahm, Shane Lowry and Matt Fitzpatrick can catch him this week in Dubai.

That’s OK with McIlroy, who is looking to match a career best with his fifth title of 2019.

“It’s a wonderful feeling to be able to do it,” said McIlroy, the Race to Dubai champion in 2012, 2014 and 2015, “but I just haven’t played enough counting European Tour events to have a chance.

“I haven’t played enough, and you look at someone like a Bernd Wiesberger, who has played 28 times. Those are the guys that deserve to be up there with a chance to win.” 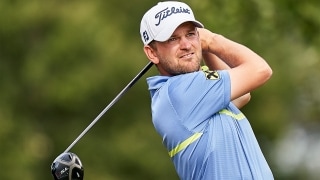 How five players can win the Race to Dubai title

Only five players remain in the hunt for the European Tour’s grand prize. Here are the scenarios.

McIlroy, of course, caused a stir late last year when he decided not to take up European Tour membership in 2019. He eventually reversed his decision in May, and the season finale in Dubai will be his sixth counting event of the season.

Even if he isn’t in the mix for the grand prize, McIlroy is the main challenger for the $3 million first-place check. In nine career starts at the DP World Tour Championship, he has won twice and posted five other top-10 finishes.

That course knowledge will come in handy since he’ll be without his usual caddie, Harry Diamond, who is spending time with his wife and newborn daughter. Taking Diamond’s place this week is another longtime McIlroy friend, former international rugby player Niall O’Connor.

“I feel like I know the place like the back of my hand,” McIlroy told reporters. “Niall and I go back a long way, so for me, at this point, it’s just about trying to stay as relaxed and as loose as possible out there, and he can definitely do that for me.”