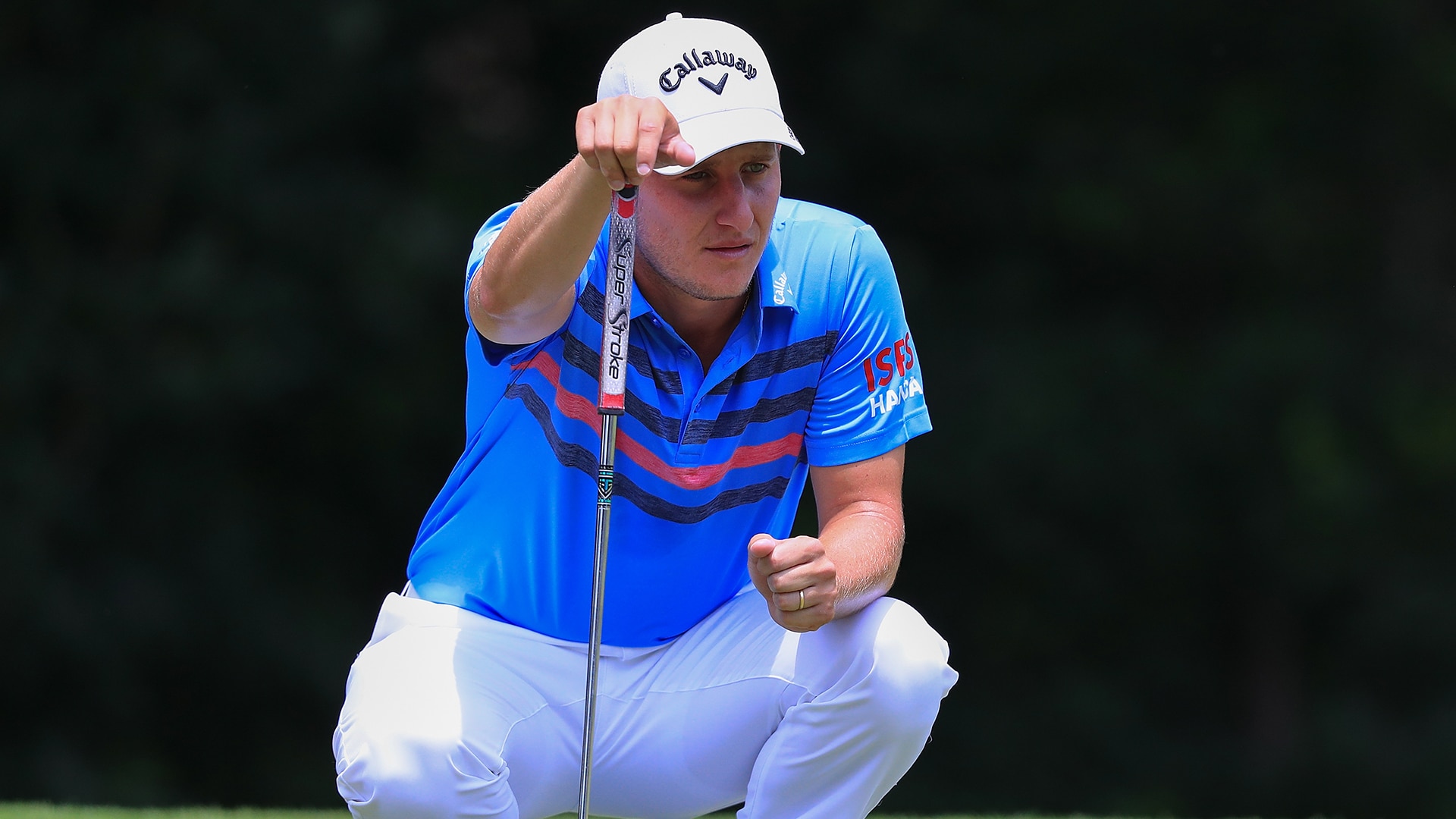 With the final worldwide tournaments of 2018 in the books, it's now known how the Official World Golf Ranking will shape up heading into the new year. And the results mean that veterans Emiliano Grillo and Branden Grace are among a group of players who can officially book travel plans for the Masters.

The top 50 in the year-end OWGR earn an exemption into the first major of the new year. Barely making it inside that cutoff are Grillo, who started the year ranked 73rd but will end it 47th after four top-15 finishes in his last five starts, and Grace, who did just enough over the last two weeks in South Africa to end the year ranked No. 49.

Other players who were not otherwise exempt for the Masters but will start 2019 inside the top 50 in the world include Alex Noren, Tyrrell Hatton, Rafael Cabrera-Bello, Eddie Pepperell, Kiradech Aphibarnrat, Matthew Fitzpatrick, Ian Poulter, Haotong Li, Thorbjorn Olesen, Matt Wallace and Lucas Bjerregaard.

At No. 52, Byeong-Hun An will start the year as the highest-ranked player not yet qualified for the Masters. Other notables on the outside of the top-50 cutoff include No. 53 Brian Harman, No. 62 Pat Perez and No. 63 Lee Westwood.

Once the calendar hits 2019, the paths to Augusta National will be few. Players will need to either win a full-point PGA Tour event, reach the top 50 in the world rankings by the end of March or receive a special exemption from the club.

How the OWGR could look during golf's hiatus

Rory McIlroy is poised to remain world No. 1 for at least another month, even if no tournaments are played.