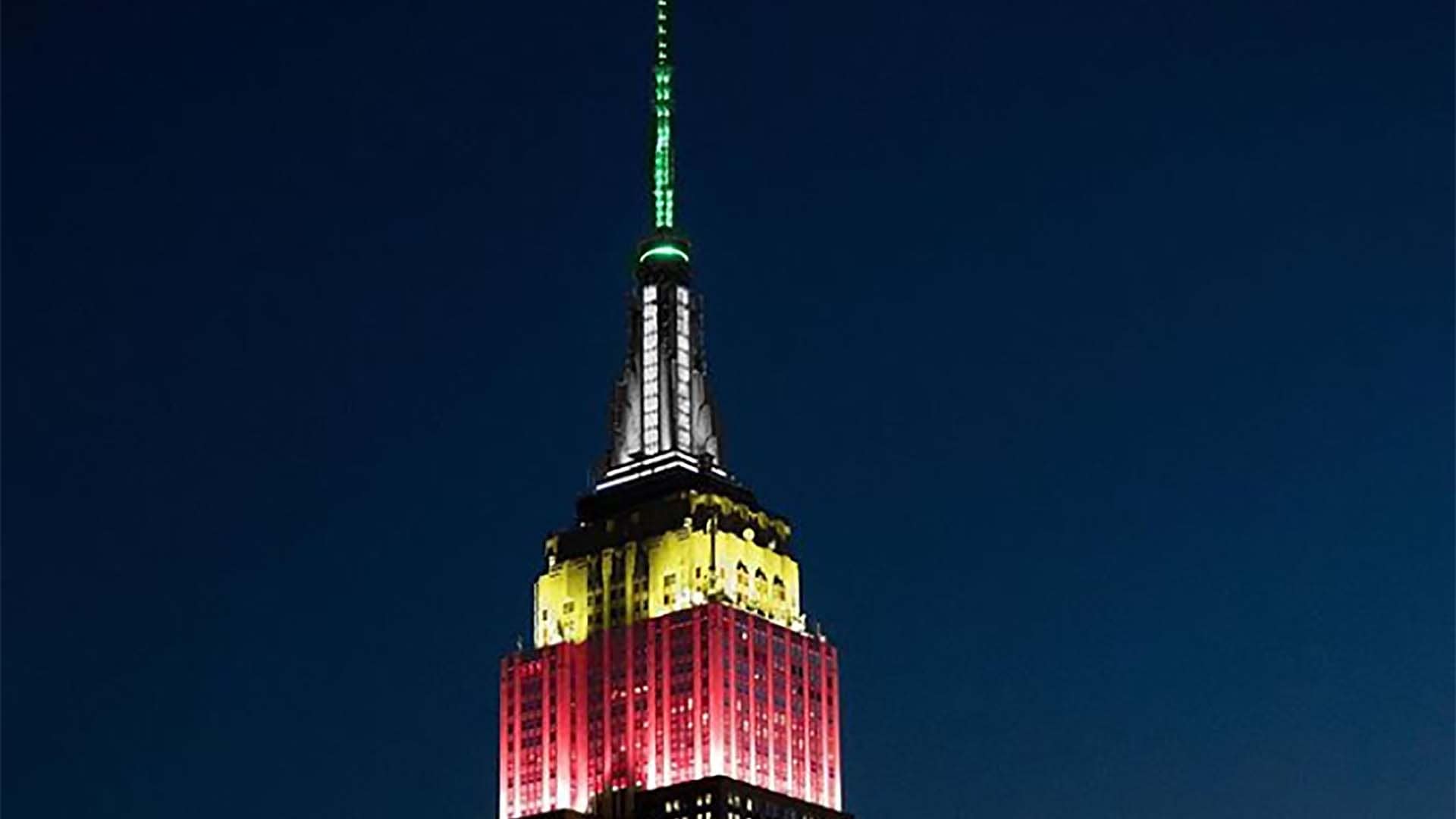 The golf world honored Arnold Palmer Tuesday, on what would have been his 90th birthday.

But much like Palmer's life, the tributes weren't only confined to golf. One of the most famous buildings in the world also joined in on the celebration.

“My dad always said it was the greatest privilege to give back when possible, and the Arnold & Winnie Palmer Foundation is a testament to that,” said Amy Palmer Saunders, Palmer’s daughter and Chair of the Arnold Palmer companies and the Foundation. “That the Empire State Building is honoring his efforts with a lighting on what would have been his 90th birthday is a tremendous honor, and one that he would have enjoyed.” 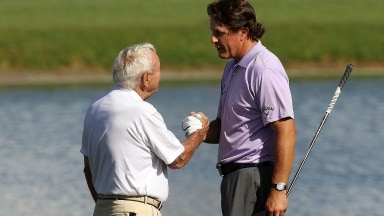 Tuesday would have been Arnold Palmer's 90th birthday. Here's a look at some social media celebration in honor of the King.