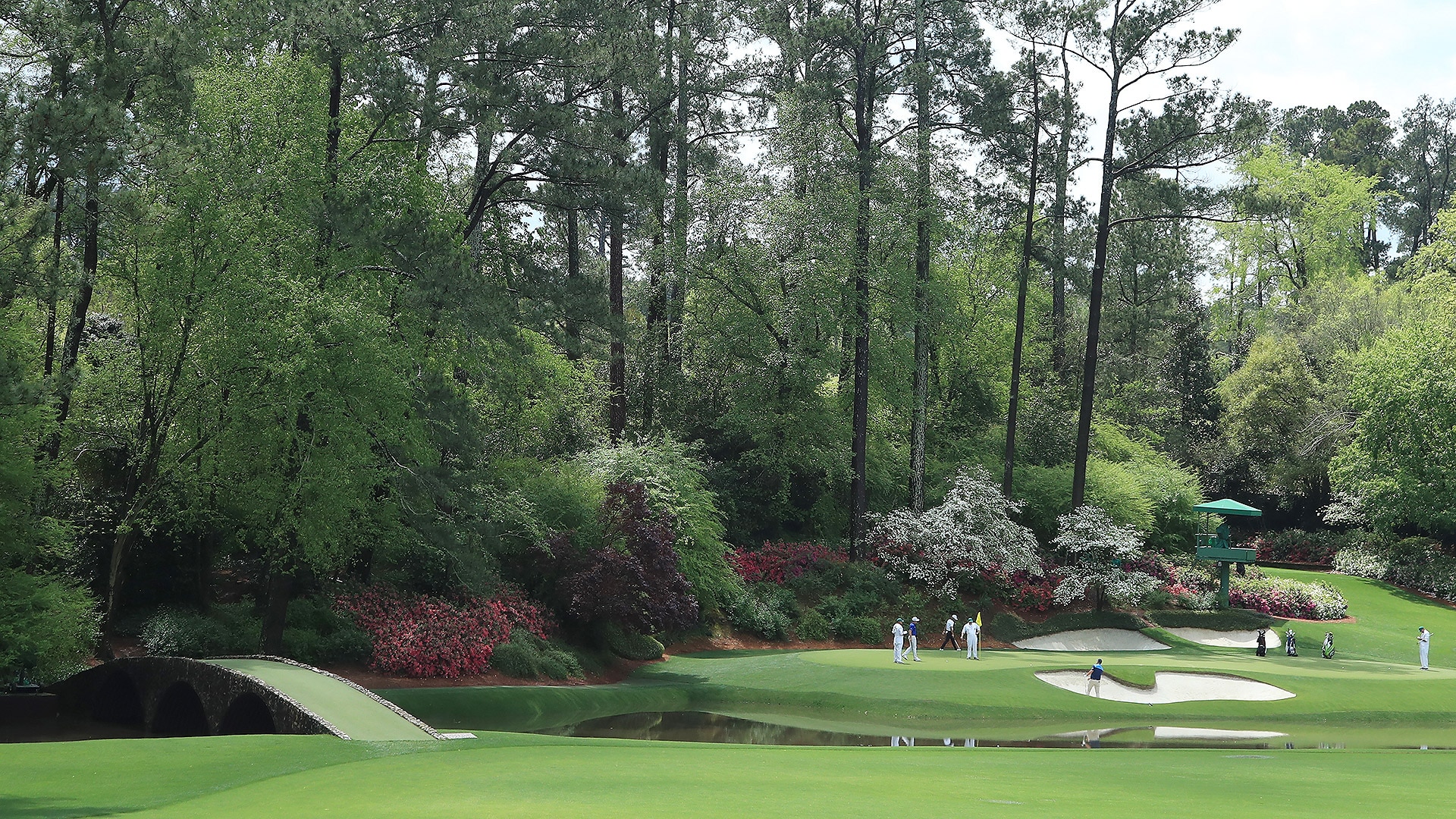 We've seen some remarkable golf Lego creations over the years in the stop-motion video realm, including:

Even John Daly's meltdown at Pinehurst in '99.

But we've never seen anything quite like this Lego creation, brought to you by Lou Stagner and his 9-year-old daughter, Abby.

Lou and Abby, according to Golf Digest, began their construction of the par-3 12th at Augusta National Golf Club in December and it took 60 hours to complete. There are more than 20,000 Lego pieces and the dimensions measure 30 inches wide by 50 inches long by 20 inches high.

It even includes the 11th green and 13th tee box. Lou and Abby are hoping to sell the masterpiece and donate all the proceeds to charity.