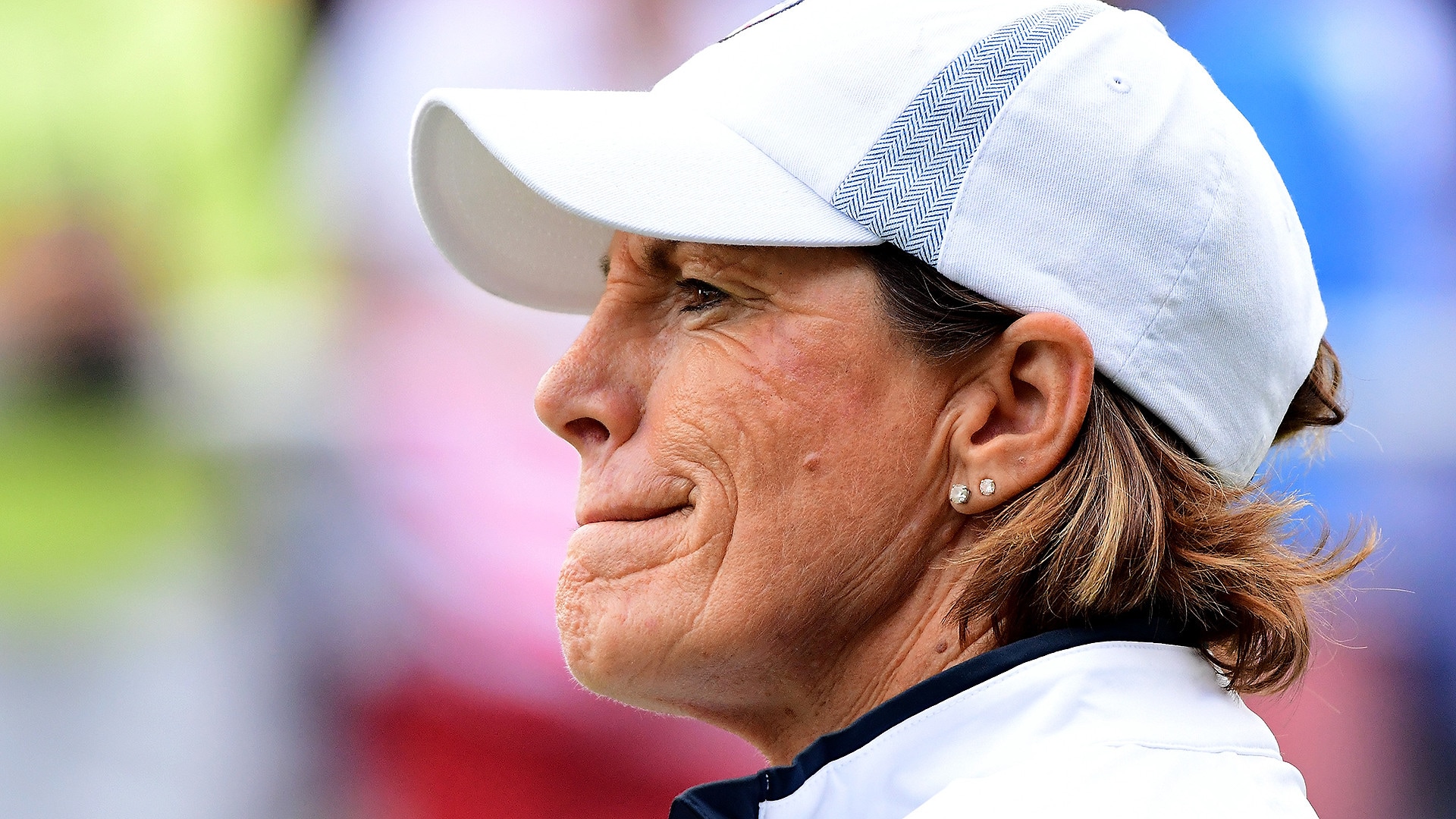 The American Solheim Cup effort is down to one final, grueling week of qualifying and a couple of tough choices for the team captain.

Seven spots are set on the team that Juli Inkster will take to Gleneagles in Scotland to meet the Europeans Sept. 13-15. Five spots are still up for grabs, including Inkster’s two captain’s picks.

“This year is really hard,” Inkster said Tuesday at the CP Women’s Open. “It’s almost like I wish I had zero picks. I've not been sleeping great, just because I'm trying to figure out what's best for the team.”

There’s one opening left off the American points list and two still to be confirmed via the U.S. Rolex World Rankings list, all three of which will be finalized after this week’s event in Canada. Inkster will make her two captain’s picks official on Monday.

The captain’s picks may be among the most highly anticipated in team history, with so many decorated American veterans not yet qualified to make the team. Whomever Inkster names as her picks, the team is looking at a major overhaul, with three Solheim Cup rookies already qualified and the possibility three more could secure spots this weekend. 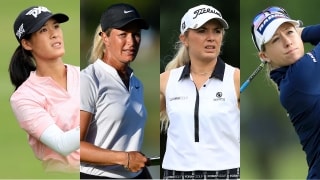 Michelle Wie is out with an injury, and Brittany Lincicome is out after giving birth to her first child last month.

Cristie Kerr, Stacy Lewis, Gerina Piller, Paula Creamer, Morgan Pressel, Angela Stanford and Brittany Lang haven’t qualified to make the team, but are all teeing it up at the CP Women’s Open this week.

Kerr and Lewis are the most proven winners in this generation of American players, tough-minded and strong-hearted fighters who have both distinguished themselves in the game’s crucible, winning multiple majors, ruling in their time as world No. 1s and helping the United States win multiple Solheim Cups, but neither is at top form.

Pressel, another major championship winner, made a hard run at winning the AIG Women’s British Open three weeks ago.

“Really, my job is to take the next two best players, that are playing the best, that can help the team,” Inkster said.

Brittany Altomare holds down the eighth and final spot on the U.S. points list. She would also be a Solheim Cup rookie.

Only four players can overtake Altomare for that last spot and three of them have to win to have a chance.

Ally McDonald can overtake Altomare with a finish of 17th place or better, depending what Altomare does.

Kerr, Lewis and Angel Yin have to win to have a chance to overtake Altomare.

Yin and Austin Ernst hold the two spots off the Rolex World Rankings list, but Annie Park is just .01 average points behind Ernst. Also, Altomare is in the mix to grab one of these spots if she doesn’t make the team on points. Stanford, Amy Olson, Pressel, McDonald, Kristen Gillman, Kerr, Ryann O’Toole and Lewis can potentially make the team through the rankings, depending on what the final strength of field factor turns out to be at tournament’s start.

(*The top two not otherwise qualified via the U.S. points list will make the team. Altomare is currently within the qualifying standard via points but hasn’t yet secured that spot.)