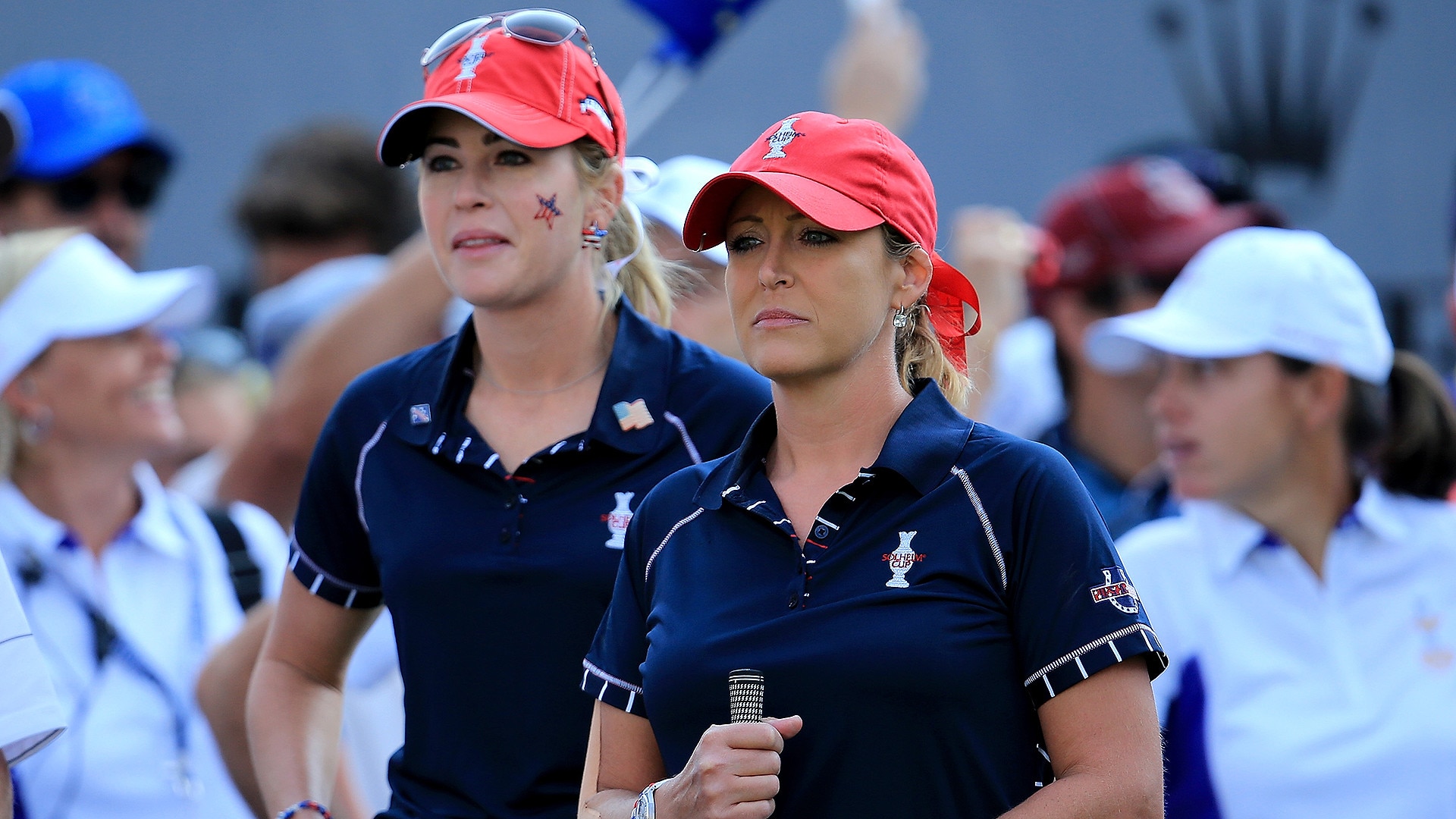 The last time the Solheim Cup was staged without Cristie Kerr ...

Juli Inkster was fourth on the LPGA money list.

Kerr, 41, is seeing her run of consecutive Solheim Cups played end this year after making nine teams, but she isn’t alone in having a long streak of participation halted. Paula Creamer, 33, won’t be playing for the first time since she joined the LPGA in 2006. Creamer’s run ends after making seven teams in a row. 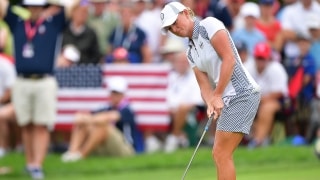 Juli Inkster went with veteran leadership with her two captain’s picks while notably leaving out the most successful American Solheim Cup player in the event’s history.

They are the two most successful American Solheim Cup players in the history of the competition.

Kerr failed to make the team off the U.S. points list, via the Rolex world rankings or as one of Juli Inkster’s two captain’s picks. Her swing has been uncharacteristically out of sorts all summer. She has missed the cut in her last four starts in stroke-play events and in three of the last four major championships.

Kerr put out an Instagram post as her statement Monday before heading to the Cambia Portland Classic to play this week, saying she wouldn’t be fielding questions about the Solheim Cup while there.

“It’s with a heavy heart that I say I won’t be going to the Solheim Cup,” she wrote. “I hold no bad feelings for Captain Inkster or any of the team. At the end of the day, you want the USA to bring home the trophy, and I could have made the team outright over the last 2 years. I want to sincerely wish captain @juliinkster and Team USA the best of luck and want to say congratulations to my amazing friend @mpressel for making the team. You’ve worked so hard these past few years! I’m so very proud of you!! Go bring that cup back girls!!! USA ALL THE WAY . . .

Inkster said it was difficult leaving Kerr off the team.

“It’s not easy,” Inkster said. “She’s kind of struggled this year. If I saw any light at the end of the tunnel, I probably would have picked her in a heartbeat. She handled it like a champion. She said. ‘I’ll work on my game and I’ll be back.’”

The end of Kerr and Creamer’s runs comes with a larger changing of the guard. Michelle Wie is out with an injury and Brittany Lincicome is out on maternity leave. Angela Stanford, Brittany Lang and Gerina Piller also didn’t make the team.