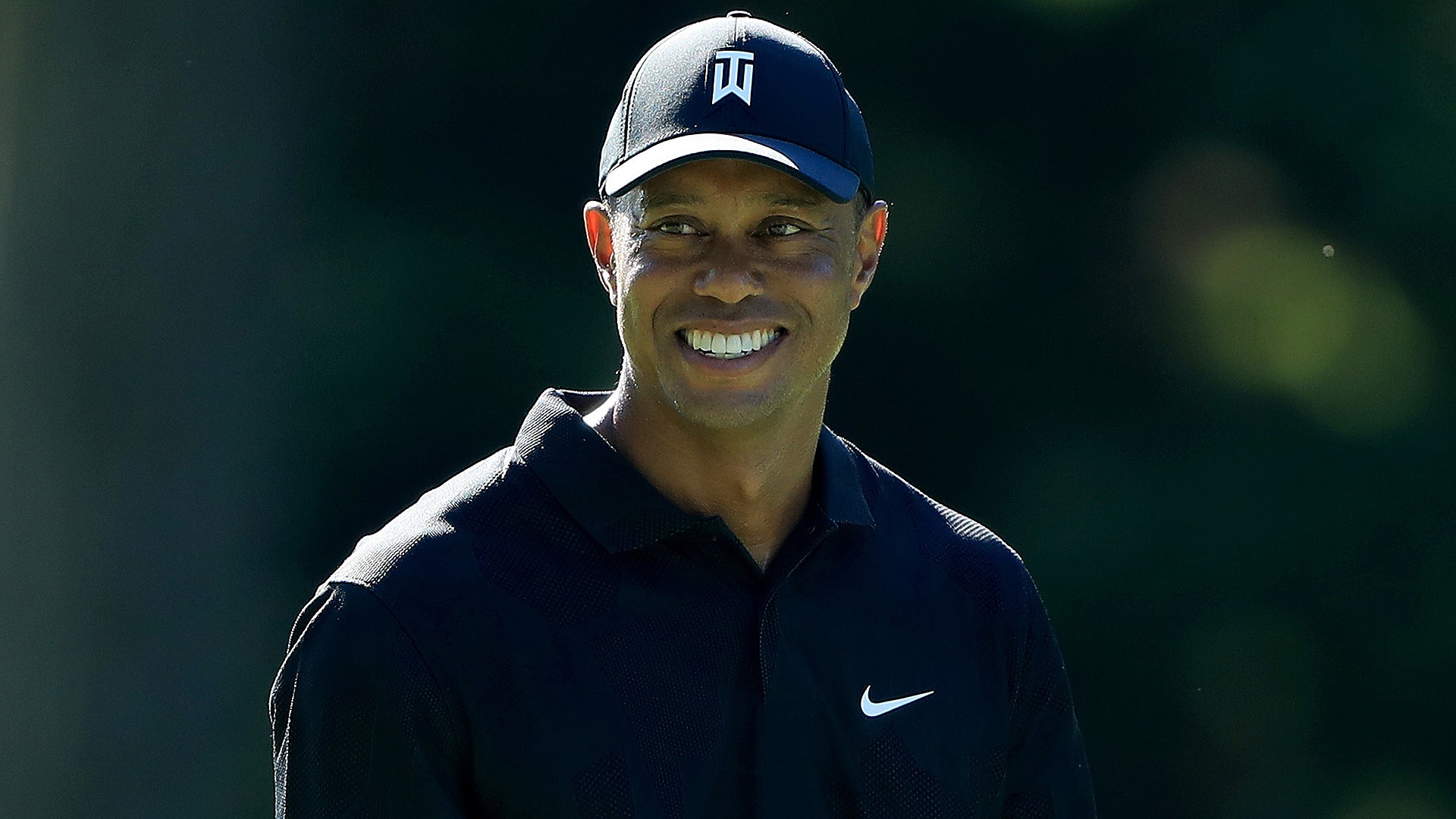 DUBLIN, Ohio – When last we saw Tiger Woods on the PGA Tour – way back in February, pre-pandemic – he looked stiff and ached his way to a last-place finish at his host tournament, the Genesis Invitational.

But five months later, as he prepares to rejoin the Tour?

“I feel so much better than I did then,” he said Tuesday following a nine-hole practice round with Justin Thomas at the Memorial Tournament.

That’s good news for his rest-of-season prospects, because there was plenty of concern about his physical health earlier this spring. Though he said he would have been able to defend his title at the Masters, Woods skipped three usual starts (Mexico, Bay Hill, Players) before the sport was shut down because of the coronavirus pandemic.

Since then, Woods said he’s been able to work out at home and practice at Medalist in South Florida. He played in one competitive setting, at a charity match with Phil Mickelson, Tom Brady and Peyton Manning, and looked healthy and swung freely as he hit every fairway on his home course.

“I’ve been able to train and concentrate on getting back up to speed and back up to tournament speed,” he said.

Assisting in Woods’ training – sort of – were his two children, Sam and Charlie. Unable to play soccer with their friends, they instead took on dad on the family’s backyard tennis court. That the 44-year-old Woods was able to charge the net and chase down forehands is another indication that he’s feeling good – better than he has in years.

“That’s something I haven’t done in a very long period of time because I haven’t been able to do it physically,” he said. “The kids enjoyed it.”