Woodland (64) surging with Presidents Cup berth on the line 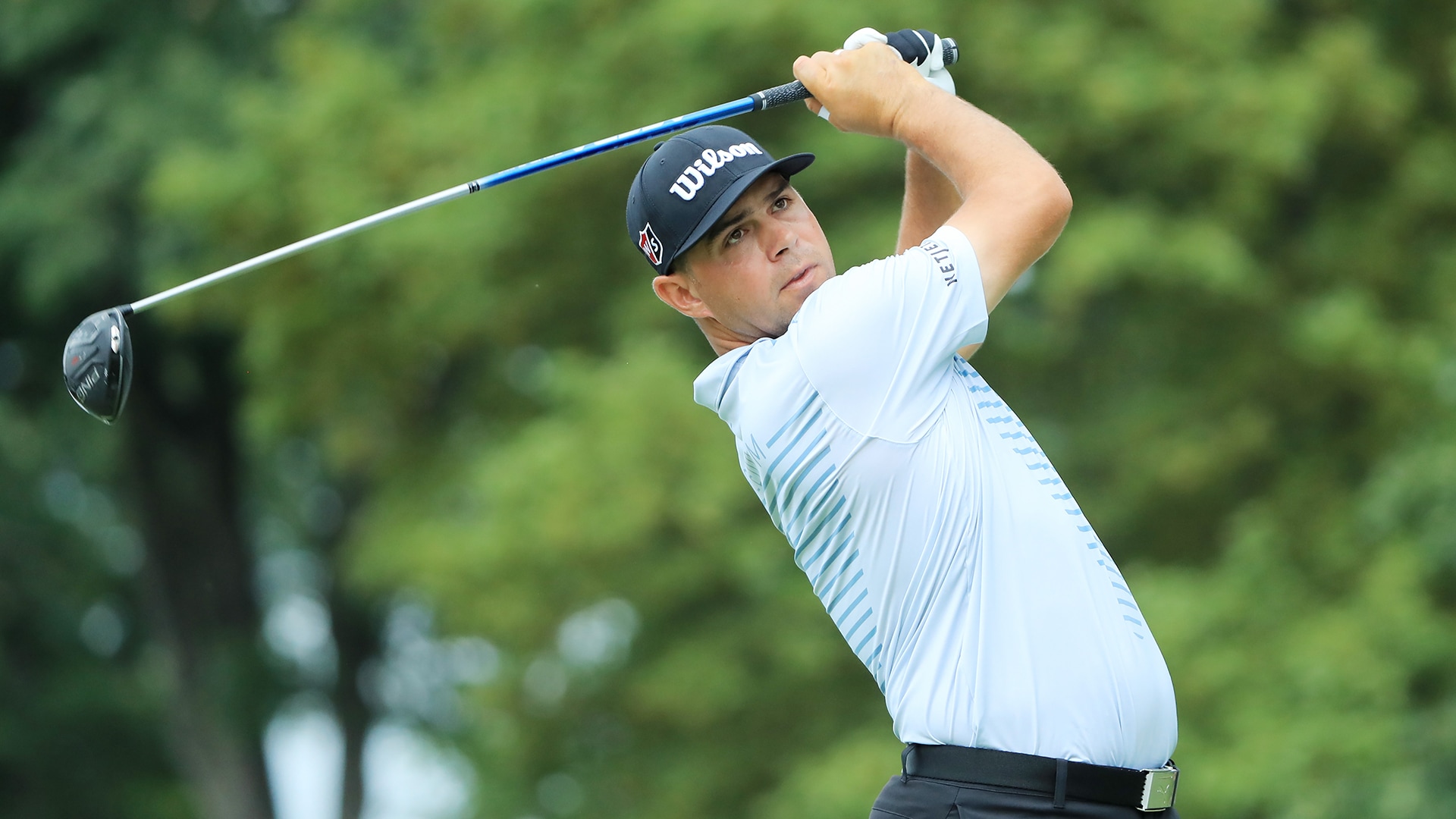 Woodland has been relatively quiet since his watershed victory on the Monterey Peninsula, taking time off to bask in his first major win and some more time to welcome twin baby girls. But a late range session Friday night at the BMW Championship led to third-round success for Woodland, who fired an 8-under 64 to vault up the leaderboard. It was the first time he shot lower than 68 since the U.S. Open.

Woodland was spinning his wheels through 36 holes, shooting 1 under on a course where birdies were readily available. But he made up for lost time Saturday, with a bogey-free effort that included eight birdies over his final 14 holes. It could have been nine, and a share of the course record, had Woodland converted a 7-foot birdie putt on the final green.

That final opportunity was set up by a well-timed weather delay. Woodland had already driven it into a fairway bunker before the horn blew, meaning he was able to spend his entire warm-up session practicing for one specific, 138-yard shot.

“It was nice to go hit the shot for 20 minutes on the range out of the fairway bunker,” Woodland said. “I knew I had the shot. It came off perfectly.”

Despite the strong effort, Woodland will begin the final round well behind the leaders. But every birdie and bogey will carry a little extra importance, given that this is the final week of automatic qualification for the U.S. Presidents Cup squad.

Woodland entered the week in ninth place, just outside the top-8 bubble in the U.S. standings, but the man he’s directly behind (Patrick Cantlay) was tied for second through two rounds at Medinah. Woodland plans to play three more events before Tiger Woods will make his four captain’s picks in early November, so he remains optimistic that he can work his way onto his first American team even if he falls short of the qualifying cutoff this week.

“The goal is not to be in that predicament,” Woodland said. “The way I played today, if I continue to do that, everything should be all right.”