Woodland thankful for healthy newborn twins, but made it 'tough to play' 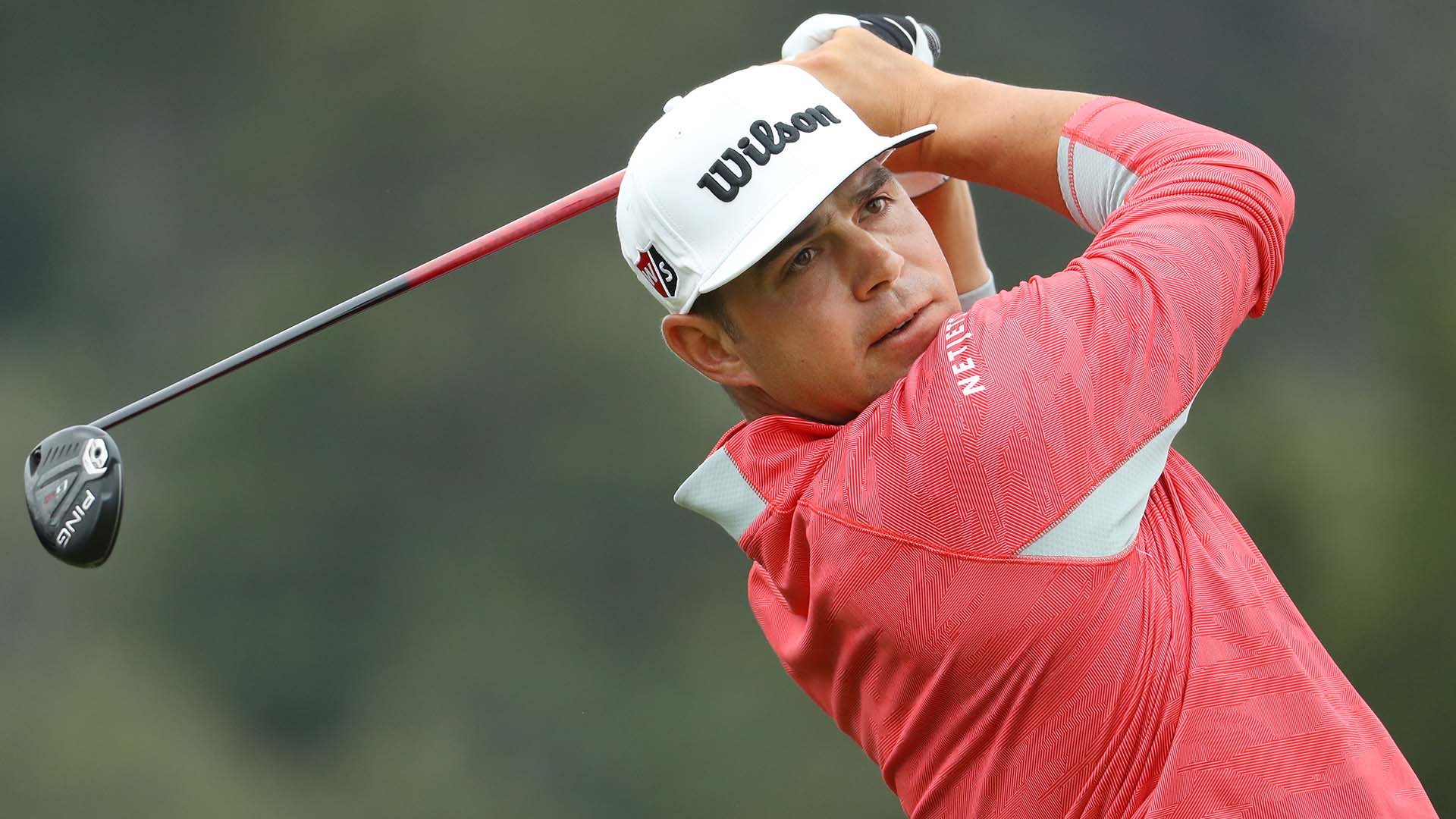 Woodland revealed on social media that the twin girls, Maddox and Lennox, were born last Thursday in Kansas City, Mo. On Tuesday at The Northern Trust, Woodland said, “Gabby is out of the hospital which is a big deal and the girls are doing great.”

Full coverage of The Northern Trust

Woodland said Maddox and Lennox are still in the newborn intensive care unit but he’s hopeful they will be allowed to go home by the end of this week.

“The last month has been really hard. Winning [the U.S. Open] was spectacular but Gabby has been in and out of the hospital and we didn’t know when the girls would come. It was tough to play,” Woodland said. “It was nice to be home and nice that the girls are healthy.”

In 2017, the couple lost a twin during pregnancy and their first child, Jaxson, was born 10 weeks early and weighed just three pounds.