Group play can drain the drama, but comebacks add excitement to Day 2 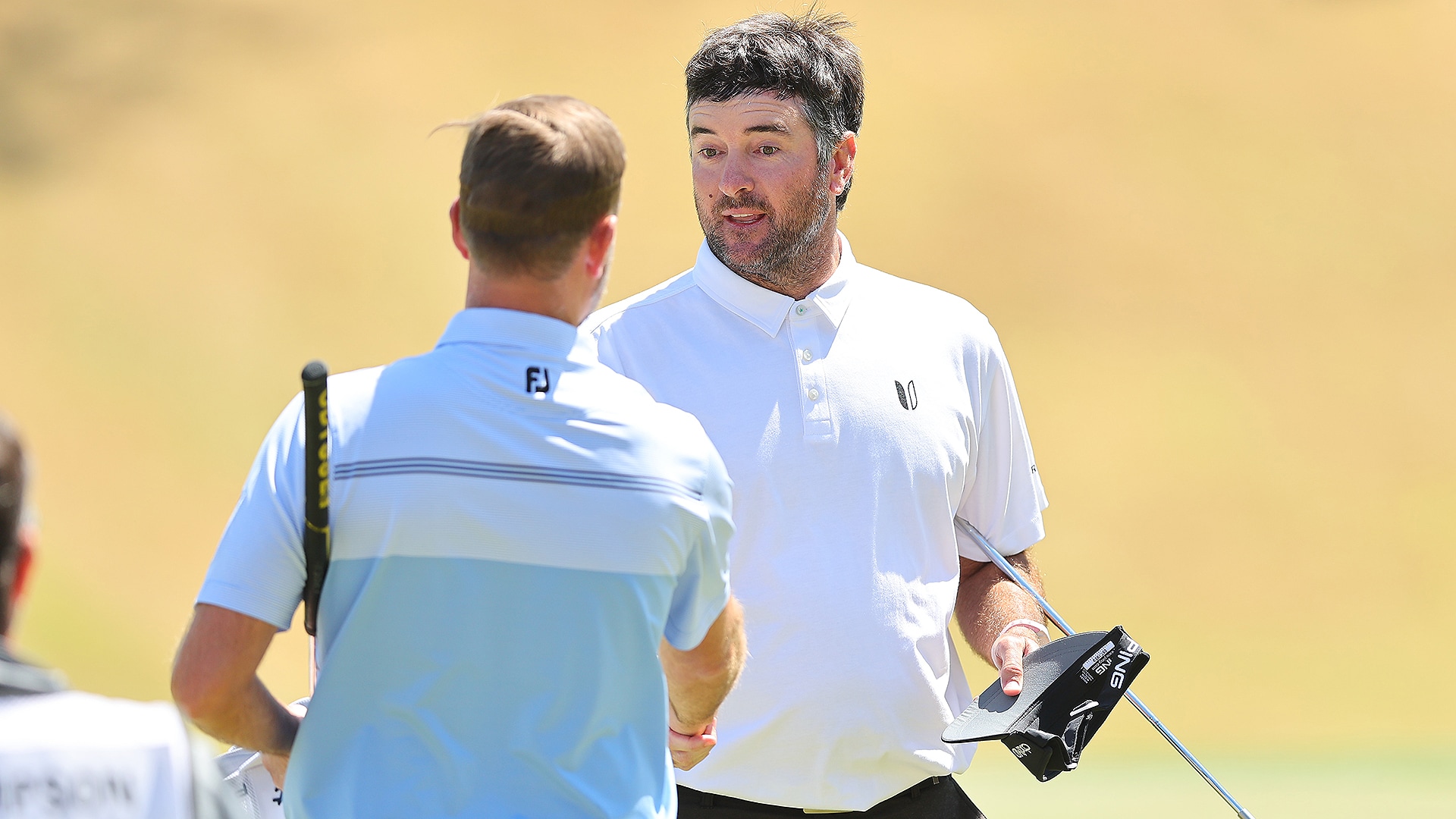 AUSTIN, Texas – It’s no huge surprise that the PGA Tour’s seven-year experiment with pool play at the WGC-Dell Technologies Match Play hasn’t aged well. Even as a new idea, the concept to water-down the format to prolong star participation was only reluctantly embraced.

Since the transition in 2015 to three days of group play, the begrudged acknowledgment is that the format isn’t the best but it’s the best they’ve got. It was the undertone of Paul Casey’s plight Thursday at Austin Country Club after having conceded the first two matches with back spasms. Even if he was fit enough to play on Friday, should he?

“I could win more FedExCup points, but I think it highlights a little bit the frustration some guys have with the system. I'm still a fan of you lose, you go home. But that's a whole another conversation,” said Casey, who opted to withdraw from the event.

The round-robin format took the best Wednesday in golf – which, to be fair, typically led to some of the most mundane weekends of the year – and watered it down into three semi-climactic days.

Friday’s final frame of group play will bring a measure of excitement and intrigue, but the gripping volatility of match play has been diminished.

That’s not to say it’s been completely removed. Within the confines and confusion of round-robin play were pockets of intrigue on a perfectly spring day along Lake Austin.

After rolling over Tony Finau on Day 1, 4 and 3, Lucas Herbert found himself on the wrong side of the scorecard following bogeys at Nos. 11 and 12 in his bout with Xander Schauffele. With the Australian 2 down with six holes to play, he went 3 under to finish his round for a 1-up victory that would qualify as an upset.

“I just had to try and manage as best I could coming in and just said to myself I didn't want to give him any free holes on the way in. I didn't want to rinse one in the water and just throw away a hole,” Herbert said. “I got myself back into the match and gave myself a chance down 18 and played quite nicely.” 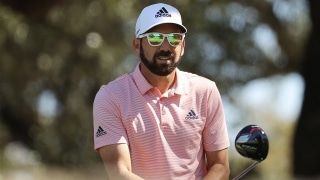 Three down with five holes to play to Morikawa, Garcia, an Austin resident and adopted Texas Longhorn, rallied to earn a tie.

Thursday was treated to several come-from-behind shows, including Sergio Garcia’s masterpiece against world No. 2 Collin Morikawa. The Spaniard didn’t get off to a heroic start, playing his first 13 holes in 2 over par, but he birdied Nos. 14, 15 and 16 to tie the match and secure a half-point that kept him in the hunt for a spot in the field of 16.

Most athletes have no interest in ties, but some half-points are better than others.

In an example of the nuanced beauty of match play, Garcia leaned in when asked where he felt the momentum started to shift in his direction. Was it the 8-footer at No. 14 for birdie? Or the 30-footer at the next hole?

“I think funny enough, probably 11 [a par] was a big moment for me,” he said. “I felt like I hit a lot of good putts until that hole and didn't really make anything, so to be able to make that one to stay 3 down instead of going 4 down was huge.”

Bubba Watson’s scorecard was a visual embodiment of match play. There was a bogey at No. 7 and a double-bogey 6 at No. 8, surrounded by nine pars that left him 1 down with seven holes to play before he started his comeback.

Watson birdied the 12th, 14th and 16th holes to keep pace with Webb Simpson, but it was a 35-footer for birdie at the 17th hole that tied the match and he took his first, and only, lead of the day when Simpson bogeyed No. 18.

“Normally, I get beat on 17 with a long putt like that, so it was nice to actually do it,” Watson smiled. “And [at No. 18] I got lucky. He just made a bad swing that maybe guessed the wind wrong or whatever, pushed it off the green. It was one of those days I just kept fighting, and luckily it went my way the last couple holes.”

Mackenzie Hughes joined the fray by playing his last five holes in 4 under to flip a 2-down deficit into a 2-up walk-off against Max Homa, and Patrick Reed looked indifferent playing his first 11 holes in 1 over until he scrambled for a half-point against Sebastian Munoz.

But the quintessential match play moment of the day came from Mr. Match Play, Kevin Kisner, who famously coined the line, “This ain’t no hobby, fellas.” Trailing Luke List, 2 down through 14 holes after a 3-over start, Kisner tied the match with a birdie at No. 15 (31 feet), added another at No. 16 (6 feet) and won the match with a 7-footer for birdie at No. 18.

By comparison, Kisner’s 1-up victory was, at least on paper, not nearly as impressive as his opening 4-and-3 rout over Marc Leishman on Wednesday, but he’d take the come-from-behind option every time.

“Yesterday was a lot more fun on the head, but I love that grind. I love being in that moment. I love having the ball in my hand trying to grind it out, and I feel like I have an advantage when it's going that way,” Kisner said.

The pool-play format remains problematic but even with the round-robin limitations match play can still entertain. 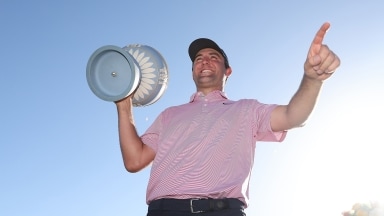 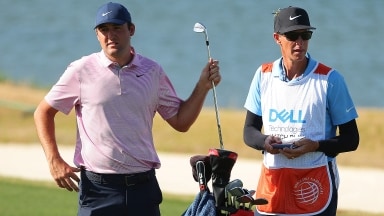 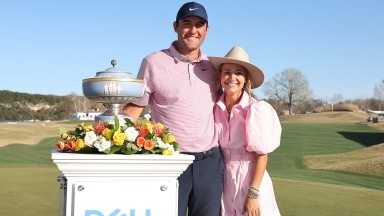