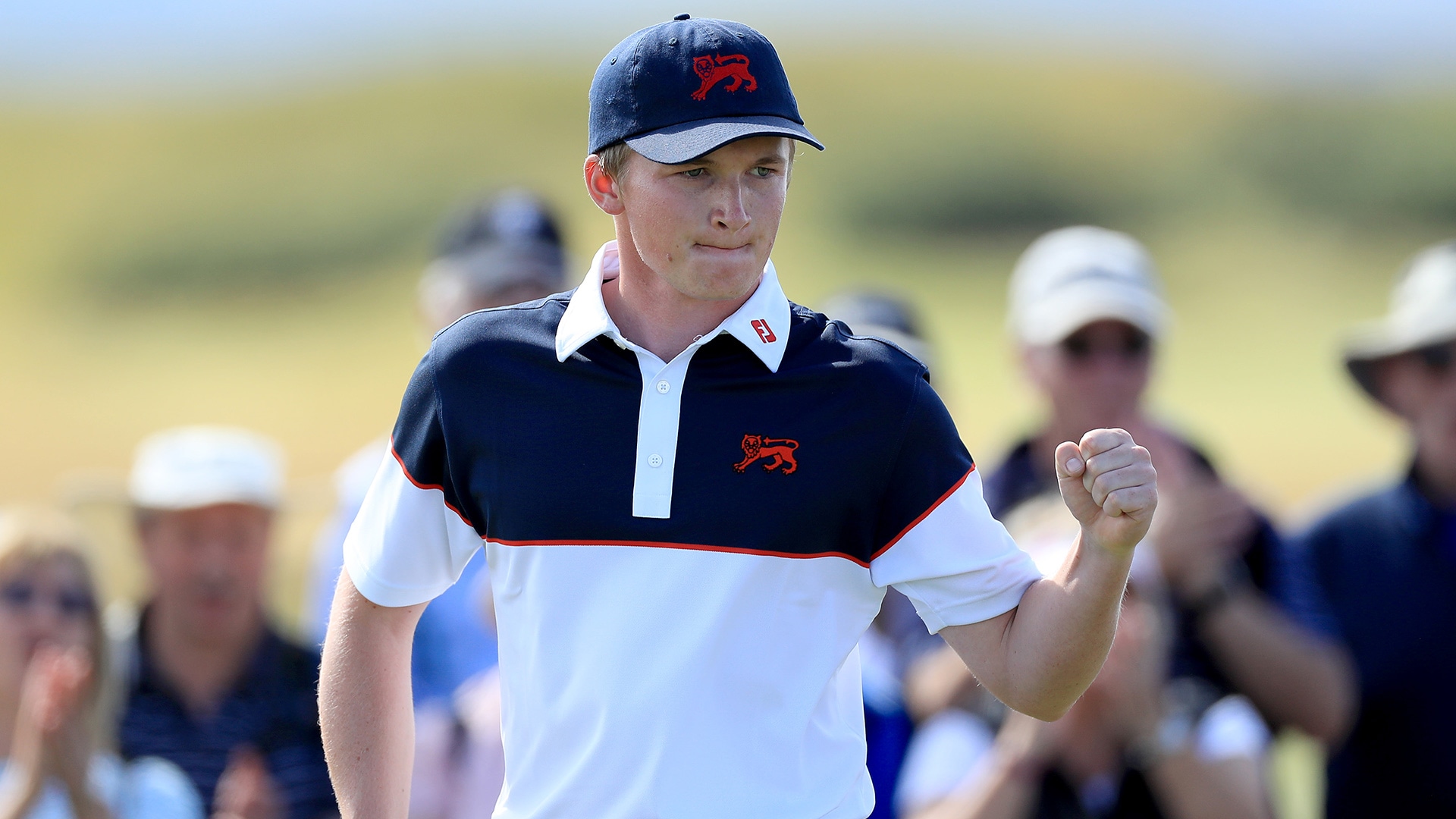 The Fred Haskins Award presented by Stifel is awarded annually to the most outstanding men’s college golfer, as voted on by players, coaches and media members. Past winners of the Haskins Award include Tiger Woods, Phil Mickelson, Ben Crenshaw and last season's winner, Pepperdine's Sahith Theegala.

With the COVID-19 pandemic affecting the fall college golf season, the preseason watch list looks a bit different this year. Here are the top 20 players to watch among those competing this fall, plus 10 players to keep an eye on when they return to action this spring: 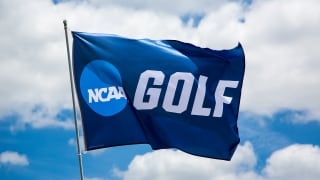 Fall college golf: Who's playing and where, who's not

Here's a list of what conferences are playing and aren't playing college golf this fall, plus the complete Division I schedule. 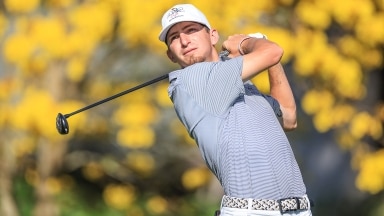 Texas A&M's Sam Bennett, the reigning U.S. Amateur champion, is one of 25 players on the preseason Haskins Award Watch List. 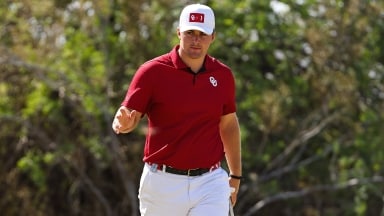 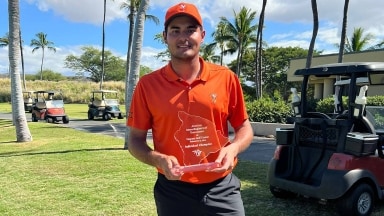 Entering the NCAA Championship, 10 players have earned a place on the final watch list for the Fred Haskins Award presented by Stifel.