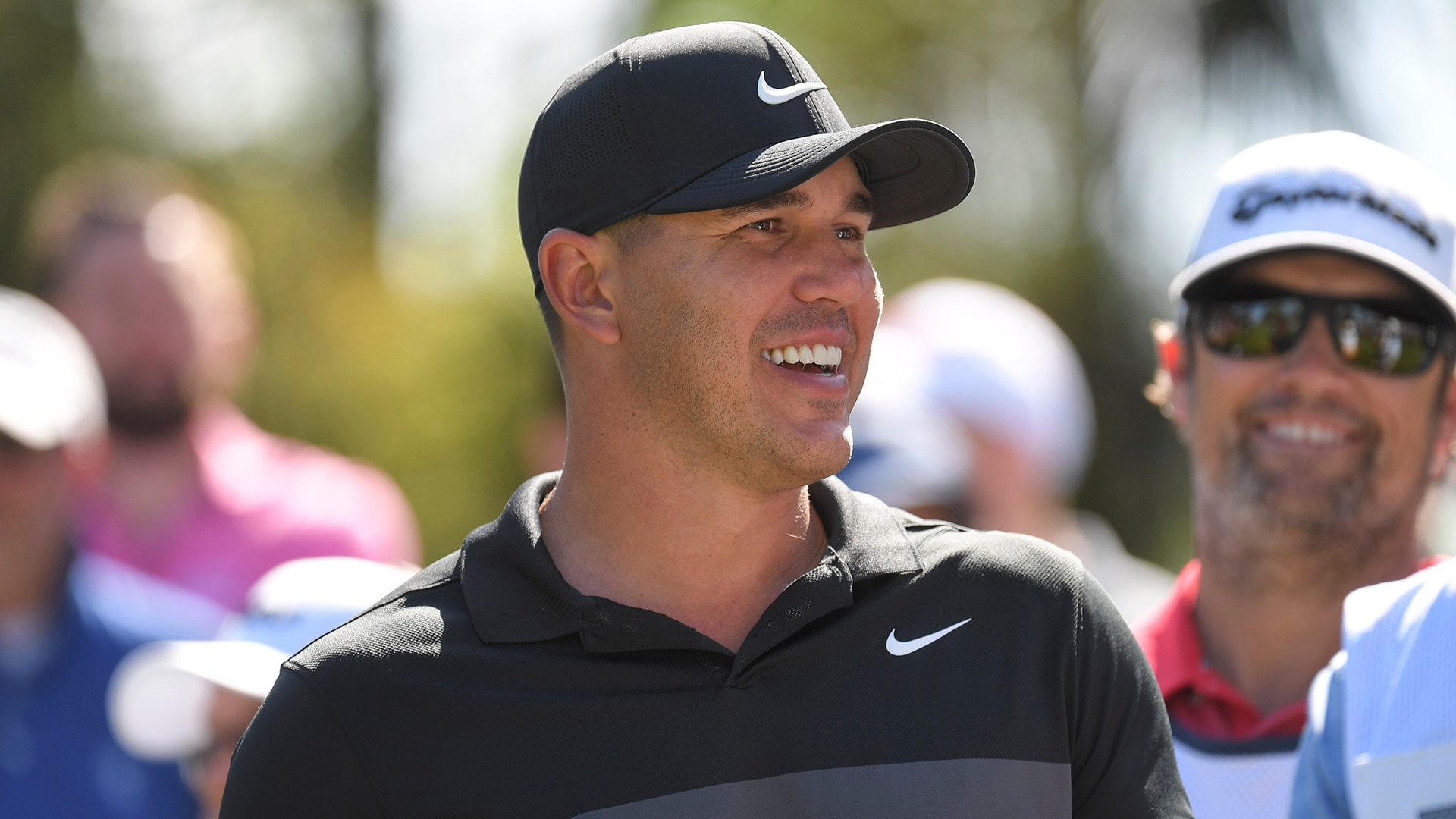 Brooks Koepka is ready to go it alone if need be during the PGA Tour's return from the coronavirus break, even though he thinks some of his peers might not fare as well.

Questions still remain about what the Tour's return to competition will look like as the sport attempts to rebound from a hiatus that is now in its second full month. Those include how the player-caddie relationship will have to adjust to comply with new guidelines in the era of social distancing.

Speaking Tuesday on the Dan Patrick Show, Koepka was asked about the possibility of carrying his own bag during a tournament to potentially reduce the number of people on the course. 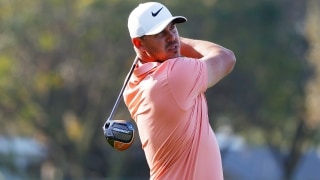 Koepka plans to play Colonial: 'I'm going to be there'

Brooks Koepka confirmed plans to participate in the PGA Tour's first tournament back next month at Colonial.

"It'd be interesting," Koepka said. "It would actually be a lot of fun just to watch some of these guys attempt to carry their own bag. I don't think some of them have ever picked up their bag in their life."

Koepka was then pressed for an example of a player who might struggle without a caddie by his side. While explaining that Bubba Watson is "a good dude deep down," he turned his focus to the two-time Masters champ.

"I actually don't think Bubba would [make it]. Bubba would be complaining how heavy the bag is the entire time," Koepka said. "I love the guy, but there's no way he makes it around 18 [holes] with that bag."