Hero World Challenge to return this year, but no word on Tiger Woods 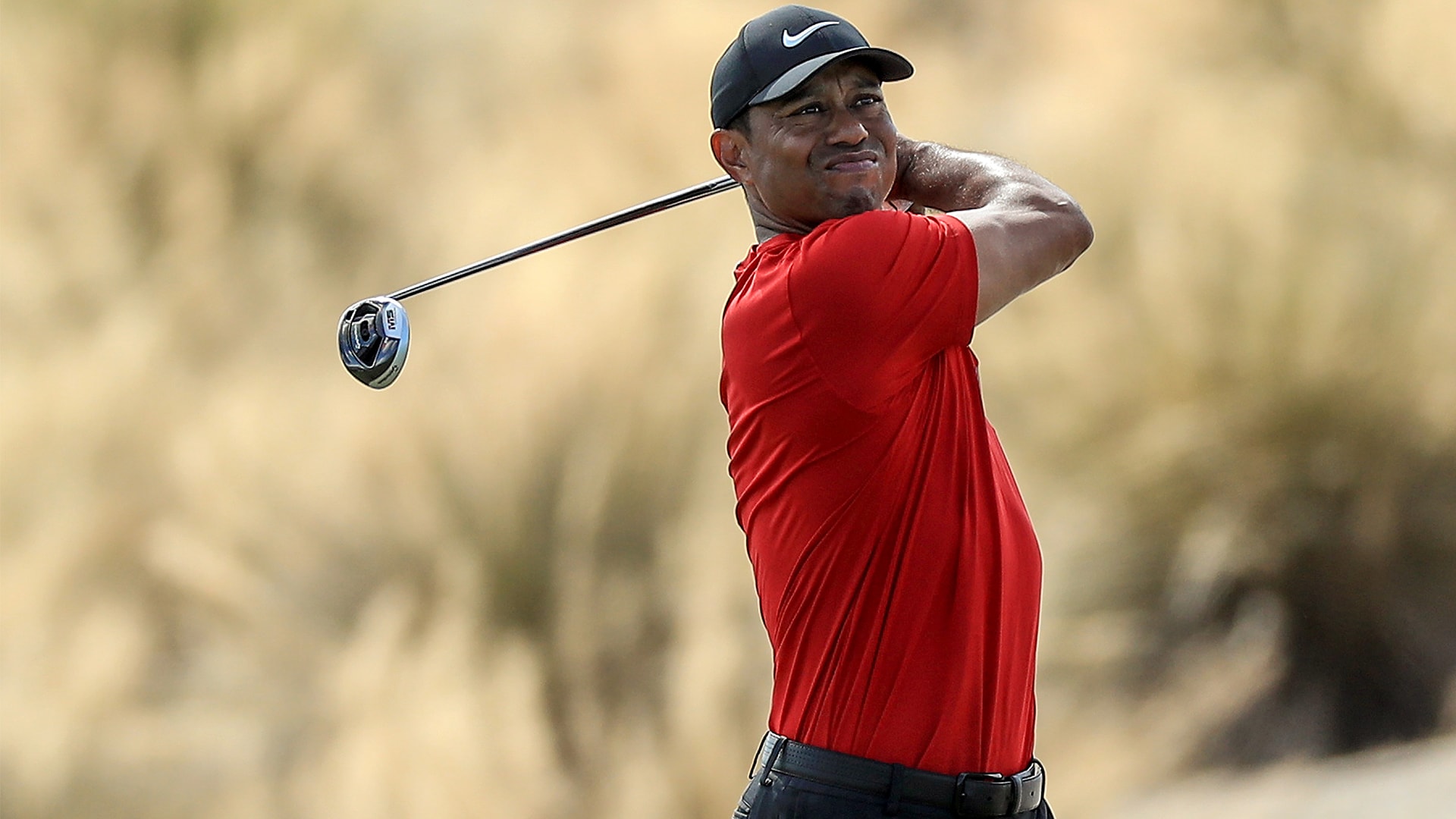 The Hero World Challenge will return after a year’s absence because of the global pandemic.

The event, hosted by Tiger Woods, will have an increased field of 20 players. It is scheduled to be contested Dec. 2-5 in Albany, Bahamas, and broadcast on Golf Channel and NBC Sports.

While Tiger Woods tweeted out the information on his personal account, he did not say if he would be able to compete. Woods, who was in a single car crash in Feb., was spotted last week on crutches, putting weight on his surgically repaired right leg.

The increased field size (up from 18) is a permanent move, according to a statement on the event’s website.

The tournament will offer invitations to the current major winners, The Players Championship winner and the defending Hero champion. The rest of the field is comprised of players ranked inside the top 50 in the Official World Golf Ranking. Last year’s major champs will also be invited to compete, since the 2020 event was canceled.