He's got 'momentum,' but where will it carry Phil Mickelson on road to Augusta? 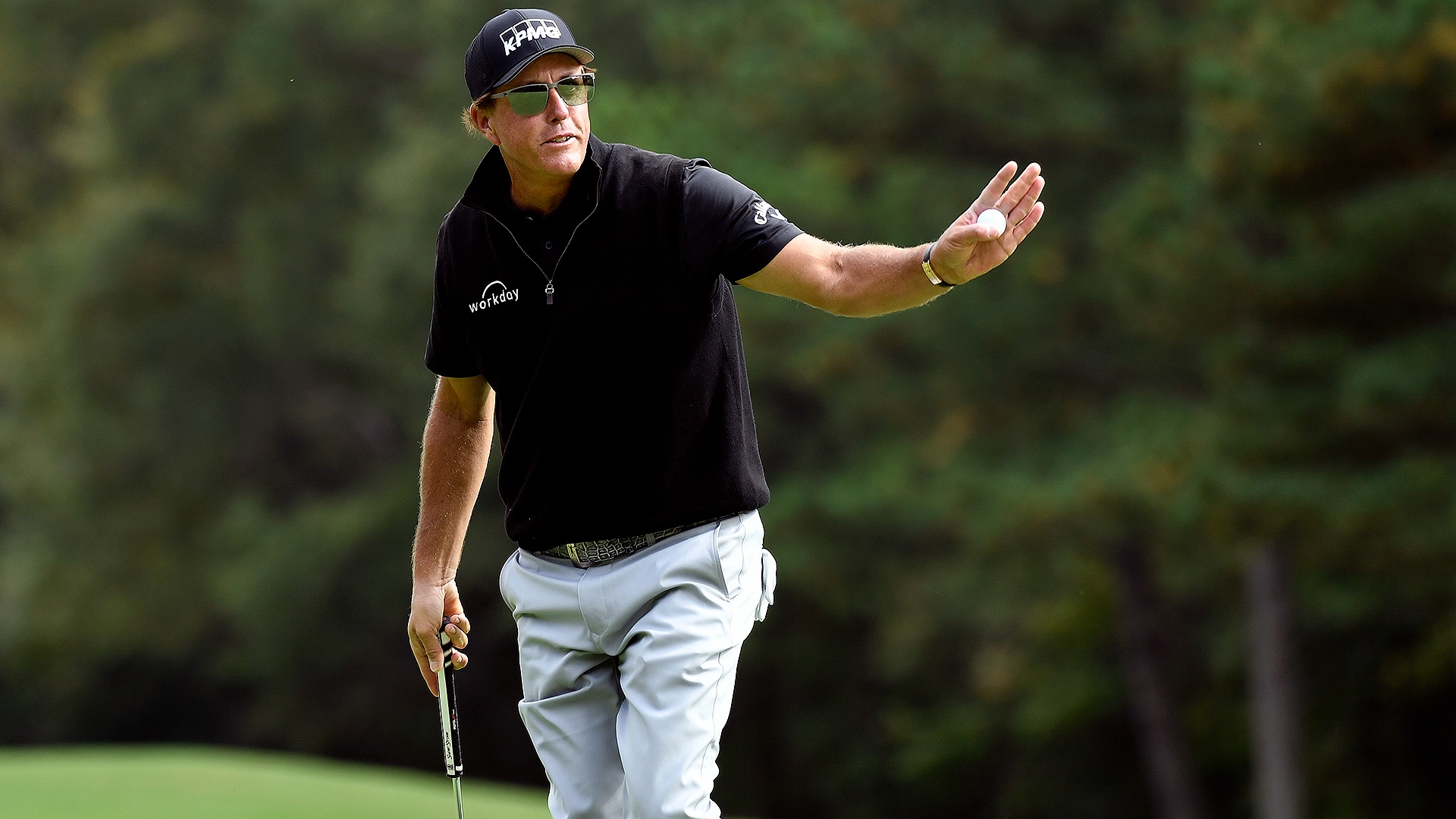 He was best described as a reluctant senior.

In January, when Phil Mickelson was asked about his impending 50th birthday and his thoughts on playing the PGA Tour Champions, his response was lukewarm. But the combination of poor play on the PGA Tour, the pandemic and senior success has changed that outlook.

Mickelson remained perfect on the over-50 circuit with his victory on Sunday at the Dominion Energy Charity Classic. It was his second triumph on the PGA Tour Champions in as many starts and featured rounds of 68-66-65 for a three-stroke victory over Mike Weir.

“I have a lot of fun playing out here because I can play aggressive,” Mickelson said. 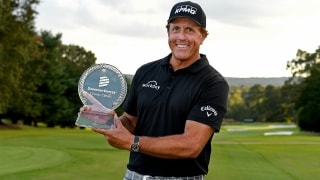 Now Mickelson needs that signature aggressive style to translate to similar success on the PGA Tour and next month’s Masters.

Mickelson put a new driver in play at The Country Club of Virginia and easily led the field in driving distance. The bigger question is how sharp his iron game will be at Augusta National.

Because of a weather delay on Friday, officials decided to play 36 holes on Saturday and Mickelson trailed Weir by three strokes after two rounds. Instead of rest, Lefty went to the practice range following that marathon day to work on his swing.

“I didn't strike it as well as I wanted to [Saturday] and I wanted to just get the timing back because I had been hitting the ball really well coming in at points,” Mickelson said. “I just kind of found the rhythm a little bit and tried to incorporate that today.”

Mickelson won’t have to wait long to find out how his game translates to the PGA Tour. He’s scheduled to play the upcoming Zozo Championship at Sherwood Country Club as well as the Masters, which he’s won three times.

“It's been a year and a half since I've won on the [PGA Tour]. In Memphis I finished second and I love that feeling of having a chance,” he said. “I'm hopeful that this tour, this tournament will help give me a little bit of momentum.”