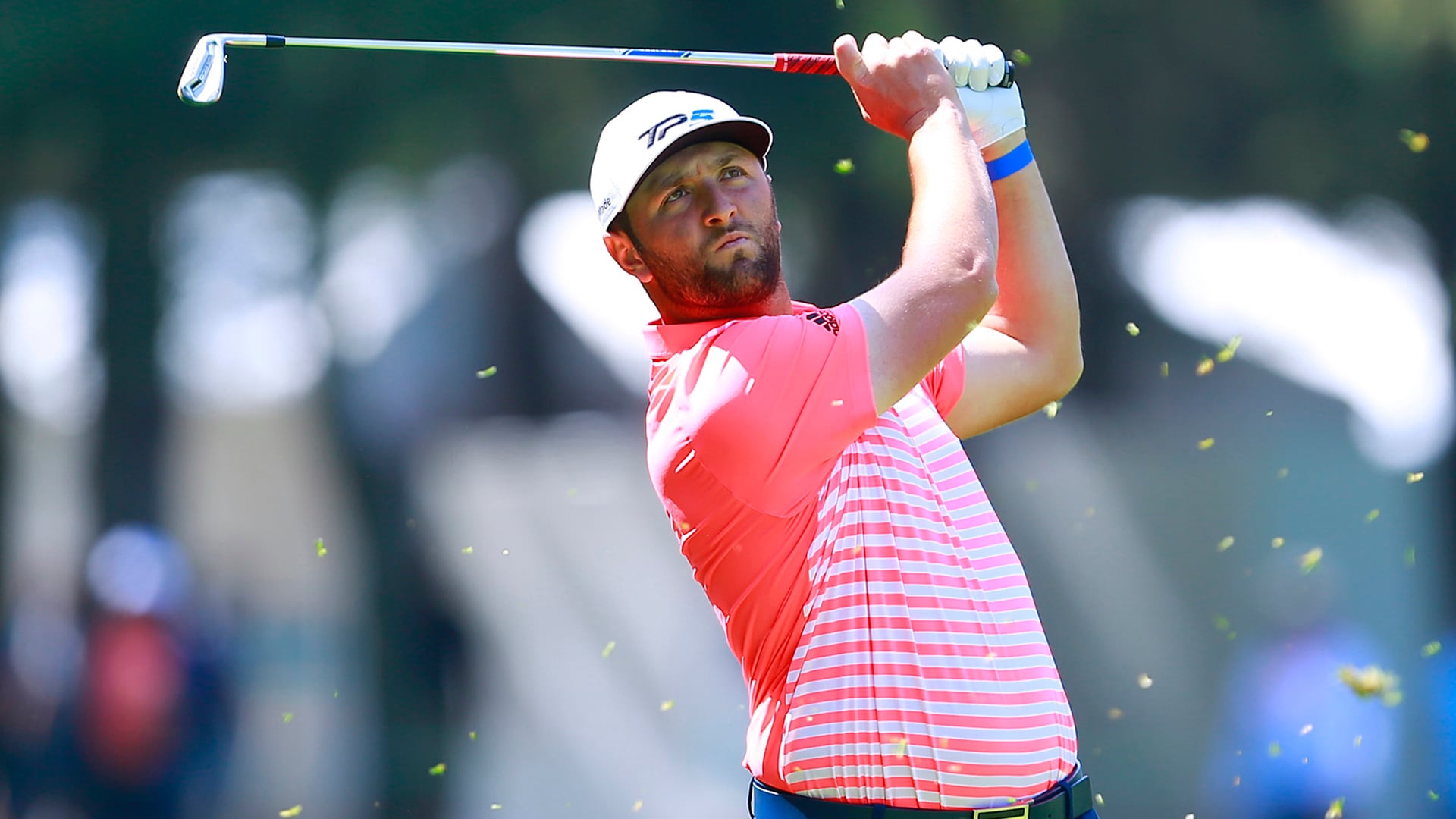 MEXICO CITY – Jon Rahm started his day at the WGC-Mexico Championship with three consecutive tap-ins for birdie and added a fourth from 12 feet at No. 4. It was a sign of things to come but not even close to the highlight of the Spaniard’s round.

That moment came at the par-3 17th hole when he one-hopped his tee shot into the hole for his second hole in one on the PGA Tour. By that time he was 10 under par for the day on the par-71 Club de Golf Chapultepec and poised to set a new course record (61).

“I'm just really happy that after the first two days I'm going to have a legitimate chance tomorrow without needing to shoot 59 or something like that,” said Rahm, who started the week with rounds of 72-69. “Luckily I took care of that today and hopefully tomorrow I can just put a solid round together and have a chance.”

Rahm had a similar round at the 2018 American Express when he began the week with a 62 at La Quinta and had no problems following that up with rounds of 67-70-67 to win the event. 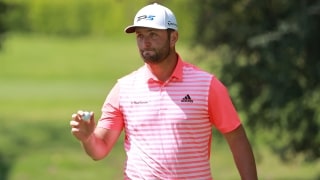 Jon Rahm began the day on fire with four consecutive birdies, and he put a bow on a wild day late with a hole-in-one, but he wasn't the first of the day to card an ace.