How the drive for distance led Francesco Molinari to great heights, current depth 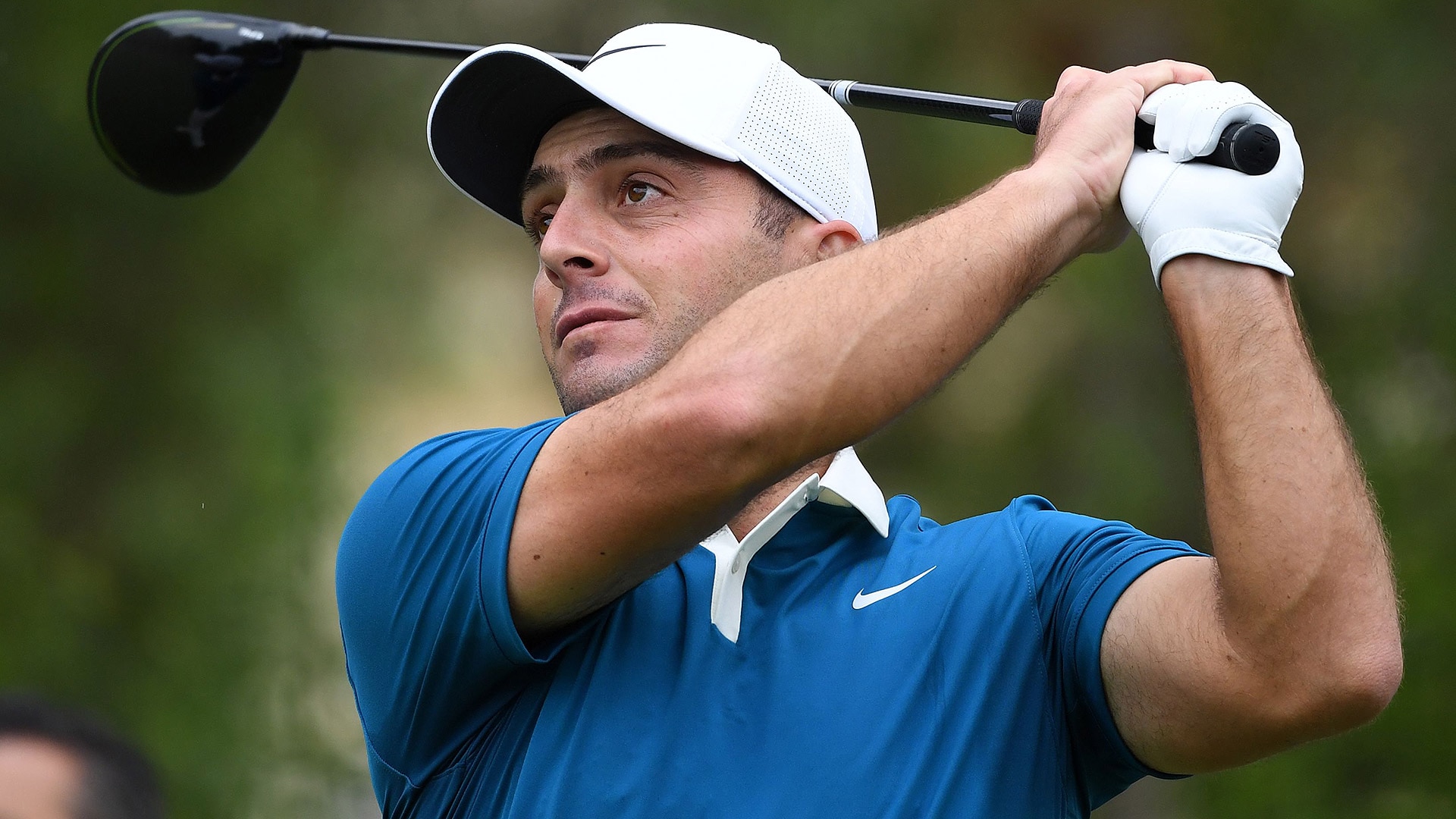 ORLANDO, Fla. – Francesco Molinari speaks his native Italian to his family and friends, Spanish to his caddie and English to his swing coach. Whatever language golf’s Renaissance man would have chosen on Monday at Bay Hill he wouldn’t have been able to hide his disappointment.

To be clear, Molinari’s play the last few months has not been anywhere close to what he expects from himself, but it’s not the pedestrian results that have made his recent form so difficult.

“I try to be honest with myself,” Molinari began. “I think in golf it's never too easy because there's a part of you that always makes you think you're close even when you're not. I wouldn't say I'm particularly close right now.”

If that sounds a tad too honest know that the 37-year-old Italian isn’t one to suffer fools, even the self-inflicted versions.

Where most top players would hide behind familiar clichés when mired in a slump, Molinari isn’t most top players. The thoughtful Ryder Cup hero instead took the occasion of the one-year anniversary of his last worldwide victory to acknowledge where he is with his game at the moment, warts and all.

“There's work that I need to do to be physically better and fitter than I am right now and technically to be sharper,” he said. “That's the plan for the next few weeks. But results in golf are not always directly linked to where you are exactly in a certain moment.” 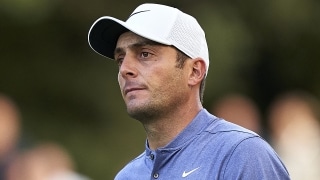 Francesco Molinari said it was "a little bit funny" that his symptom-less brother, Edoardo, was quarantined for the coronavirus.

If Molinari’s take doesn’t exactly scream “repeat” this week at the Arnold Palmer Invitational, which he won last year thanks to a closing 64, his measured outlook is even more curious given that 12 months ago he was arguably the most dominant player in the game.

Last year at this time Molinari was fresh off the best season of his career in 2018, having notched his first victory on the PGA Tour at the Quicken Loans National and his first major triumph three weeks later at The Open Championship. He added one of the most dominant performances in Ryder Cup history, going undefeated while paired with Tommy Fleetwood in Paris, and added his third victory at Bay Hill last spring to set the stage for Augusta National.

Some would point to last year’s Masters, where Molinari went into the final round with a two-stroke lead, as the turning point. Molinari struggled on Sunday at Augusta National while grouped with Tiger Woods and finished tied for fifth.

Molinari’s swing coach, Denis Pugh, however, has a different theory. As difficult as a Sunday shortcoming can be at Augusta National, Pugh points to the year’s second major and Molinari’s grouping with Woods and Brooks Koepka for Rounds 1 and 2 at the PGA Championship.

“The entire crowd was with Tiger and Brooks was driving it perfectly,” Pugh said. “It was eye opening.”

Pugh and Molinari had embarked on an aggressive campaign to hit the ball longer. Always one of the game’s most consistent players off the tee, the quest for distance paid off early.

“It was the perfect storm,” Pugh said.

In retrospect, going head-to-head with Woods at the '18 Open and his performance at the Ryder Cup was a proof of concept for Molinari and Pugh. What followed is another story.

Since last year’s Masters, Molinari hasn’t finished inside the top 10 in any event, anywhere, and he began this year with three consecutive missed cuts before tying for 53rd two weeks at the WGC-Mexico Championship, which doesn’t have a cut.

Pugh attributed much of Molinari’s struggles in 2020 to what he called “golf rust.” Following the season finale on the European Tour in November he didn’t play again until The American Express in mid-January.

“I haven't hit the ball as well, especially these first few weeks this year. I have a few niggles here and there and haven’t been able to train and to get fitter and stronger,” Molinari admitted.

Since moving into the top 5 in the world ranking in late 2018, Molinari has now fallen outside the top 25 and he’s currently not listed among the top 10 early favorites for this year’s Masters, despite his play in ’19 at Augusta National.

None of that appears to concern Molinari.

“I have a different point of view from many people, but I think that the mental side has been one of the strongest points in the last few months,” Molinari said. “Mentally, I'm ready to go. I'm in a good place and ready to compete. But obviously, I think that's kind of the last stage. You need to have your best game and to be physically 100 percent to be able to compete.”

When Pugh explains the arc of Molinari’s last few years it comes with a sense of accomplishment. When the duo began their pursuit of more length off the tee there was no way to know he’d win a major championship and star in a Ryder Cup along the way. He also couldn’t have known the struggles that would follow. But he doesn’t seem willing to trade either outcome.