Francesco Molinari on brother's coronavirus scare: 'I was laughing, actually' 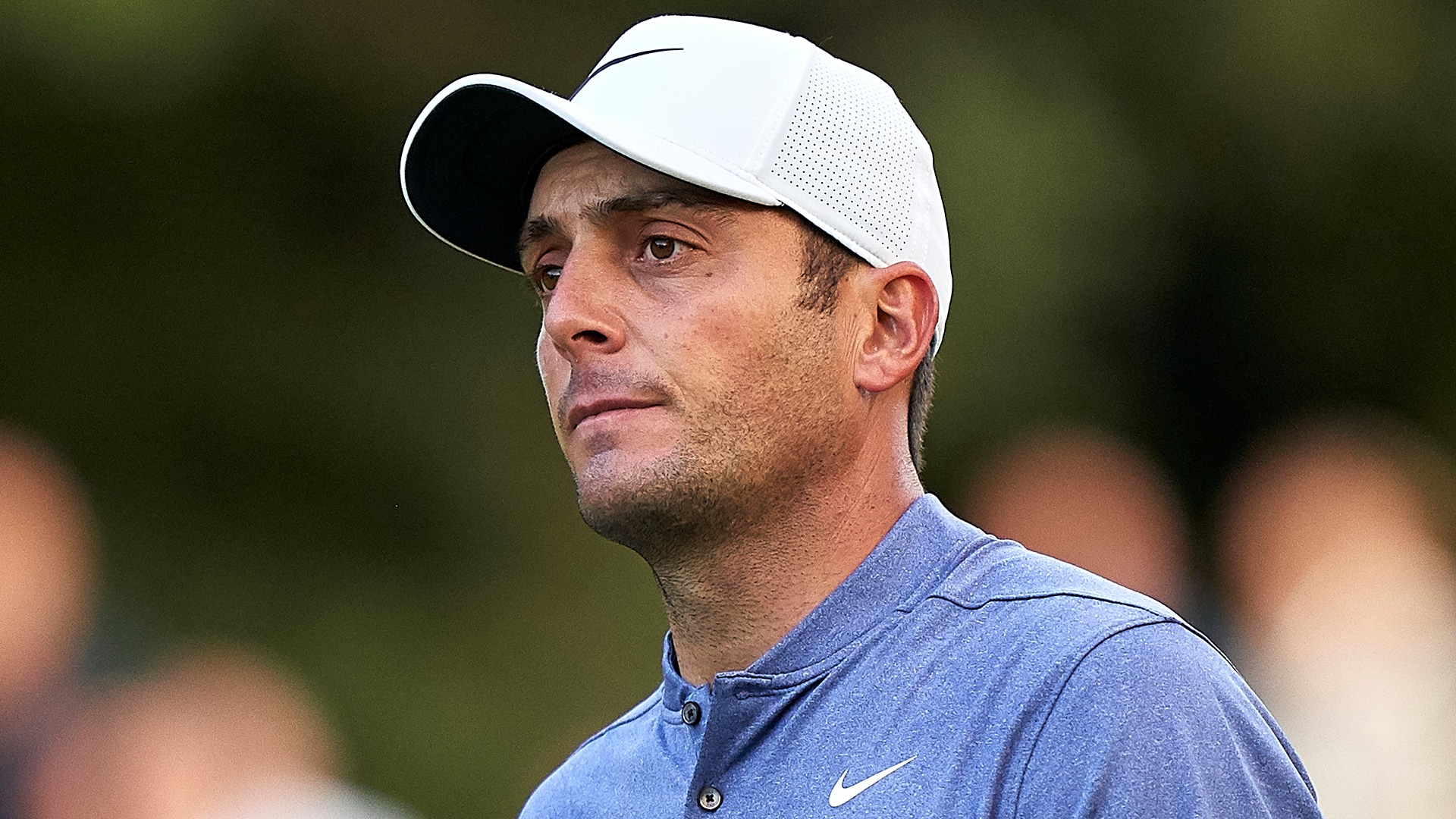 Molinari and Gagli were eventually released and were able to play in the event, but it was a concerning moment for everyone – except Molinari’s brother, Francesco.

“I was laughing, actually. If you know my brother, of all people, for it to happen to him. I just found it a little bit funny at the beginning,” Francesco Molinari said. “Obviously, I spoke to him and he was more annoyed than scared because he was feeling well. He had no symptoms.”

Francesco Molinari added that he is concerned about how the virus is impacting his homeland.

“We just follow the directions that we're given by the Tour. So far, luckily, it doesn't seem to have an impact on us directly,” Molinari said. “In Italy, they cancelled football games, soccer games, which are huge over there and closed school, so it's definitely having an impact there. Hopefully it won't get to that stage over here.”

The PGA Tour released a statement Monday that said the circuit has no plans at the moment to alter any schedules beyond the previously announced changes and that the Tour will continue to review the “relevant positions from the Centers of Disease Control and the World Health Organization.”