SAN FRANCISCO – It was 18 months ago that the USGA faced a reality check.

The LPGA Tour had just wrapped up the 2019 season. The biggest check in the women’s game, $1.5 million, was awarded to the winner of the season-ending CME Group Tour Championship. For the first time, the USGA wasn’t alone in awarding $1 million to the winner of a championship.

That was certainly something for the USGA to celebrate, but it wanted to do more. It wanted to continue to be a leader for the advancement of women in the game. But how would it do that? That was the challenge posed to the USGA staff by the executive committee, a year and a half ago.

“We have the greatest championship in the women's game, but if we sit back and rest upon where we are now, we might not be and we may not have a role we play to continue on,” Craig Annis, the chief brand officer of the USGA, recalled from that pivotal meeting. “So, what are all of you going to do to ensure we continue to grow this?”

Part of that answer may lie with a sponsorship. The U.S. Women’s Open remains the only women’s major championship that doesn't have a title sponsor.

Last week, Annis denied reports that the USGA would entertain the idea of a title sponsor, but didn’t rule out the possibility of a presenting one. A corporate investment would make a major dent in bridging the gap between the $12.5 million purse that the men will compete for in the U.S. Open versus the $5.5 million that the women compete for, which still remains the largest in the women’s game.

“There is no plan for a title sponsor,” said Navin Singh, chief commercial officer of the USGA. “We’re having discussions around what corporate support could look like and if and when that time comes, and it makes sense, we’ll proceed down that route and make sure it elevates the championship positions in the right way.”

Equal prize money would go a long way in the USGA’s ongoing efforts to promote equity in the game. It has already made tremendous strides when it comes to elevating the venues on which the women compete. 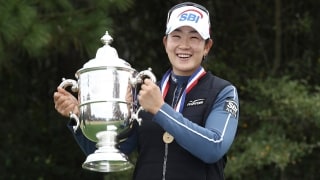 How to watch the U.S. Women's Open

The U.S. Women's Open is being contested June 3-6 at Olympic Club. Here is your guide to getting complete coverage.

For example, The Olympic Club, which will host its first women’s major championship beginning Thursday, along with Pebble Beach Golf Links, which will host the U.S. Women’s Open for the first time in 2023. The two venues have combined to host 11 U.S. Opens, and now, the best women in golf will have a chance to gauge their game on the same courses.

In 2014, the USGA experimented by staging both championships in back-to-back weeks at Pinehurst Golf Resort and it was an overwhelming success with players and fans alike. The experiment was an example of equity at its finest – the best players in the world, both men and women, competing on the exact same course with women hitting the same clubs into greens as their male counterparts. Annis said not a day goes by at the USGA that someone doesn’t bring up 2014. 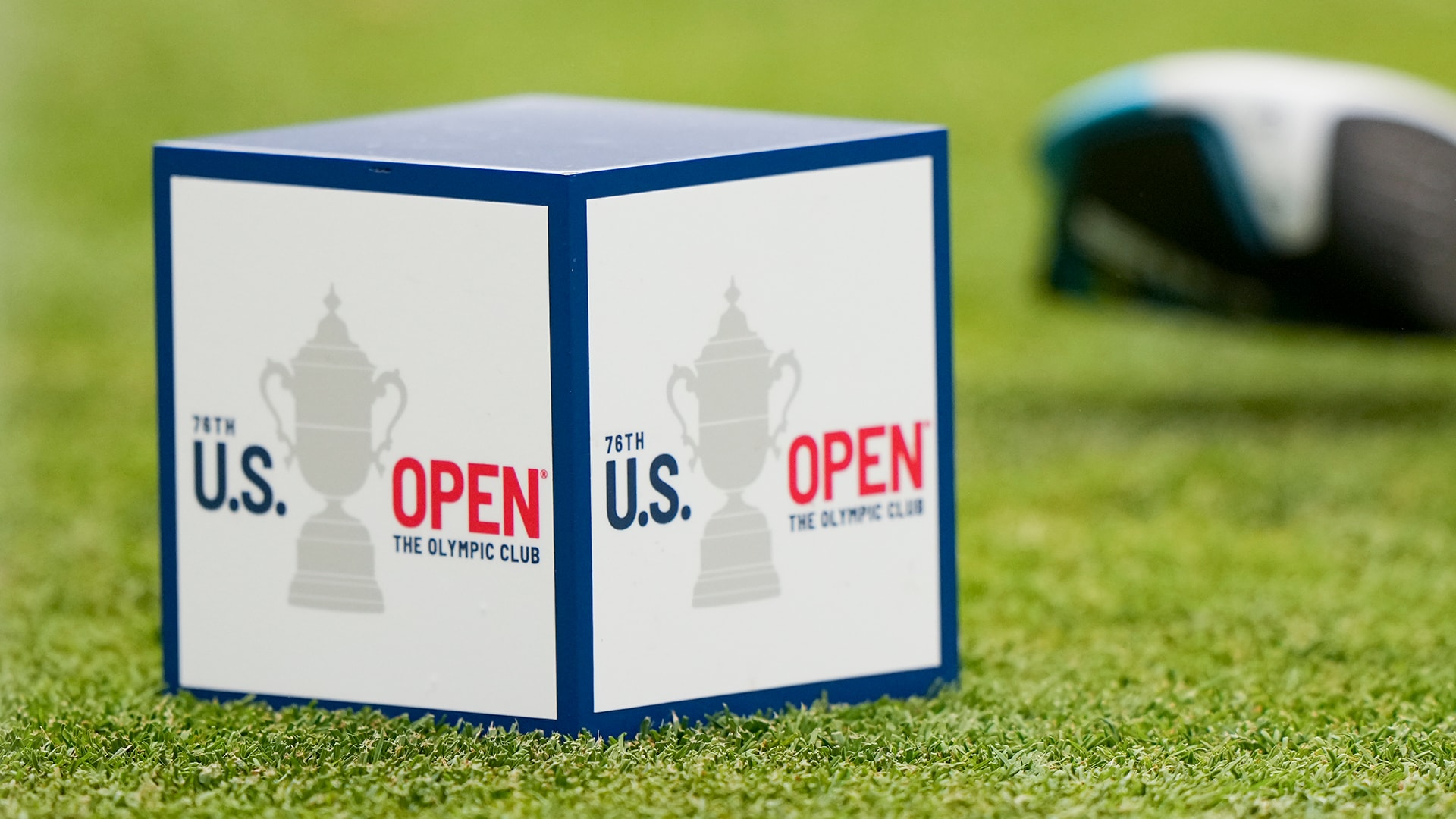 In a growing effort to bridge equality, the USGA is beginning to transition away from using the word women’s in identifying the championship. It’s a move that follows other sporting events that have removed the words "ladies" or "women’s" from their event titles.

At The Olympic Club, some branding for the championship omits "women’s" all together, simply referring to the major as the U.S. Open. In other logos, the word is in a small text next to a larger text spelling out "U.S. Open." The USGA is well aware that champions like Cristie Kerr and Paula Creamer simply refer to having won the U.S. Open, not the Women’s Open and that’s something it is willing to adopt.

“To them, it is their U.S. Open,” said Beth Major, the senior director of communications for the USGA. “You’ll probably going forward see (the wording) both ways, but that has been a conscious decision in calling it what the players call it.”

It was about 18 months ago that the USGA took a hard look at what it was doing to continue to advocate for the women’s game. It doubled-down, laying out a strategic plan and commitment to women at all levels of the game. Thursday, it’ll look to deliver on that commitment as it officially brings the U.S. Women’s Open to The Olympic Club for the first time.