How will players adjust to staggered scoring? Even they aren't quite sure 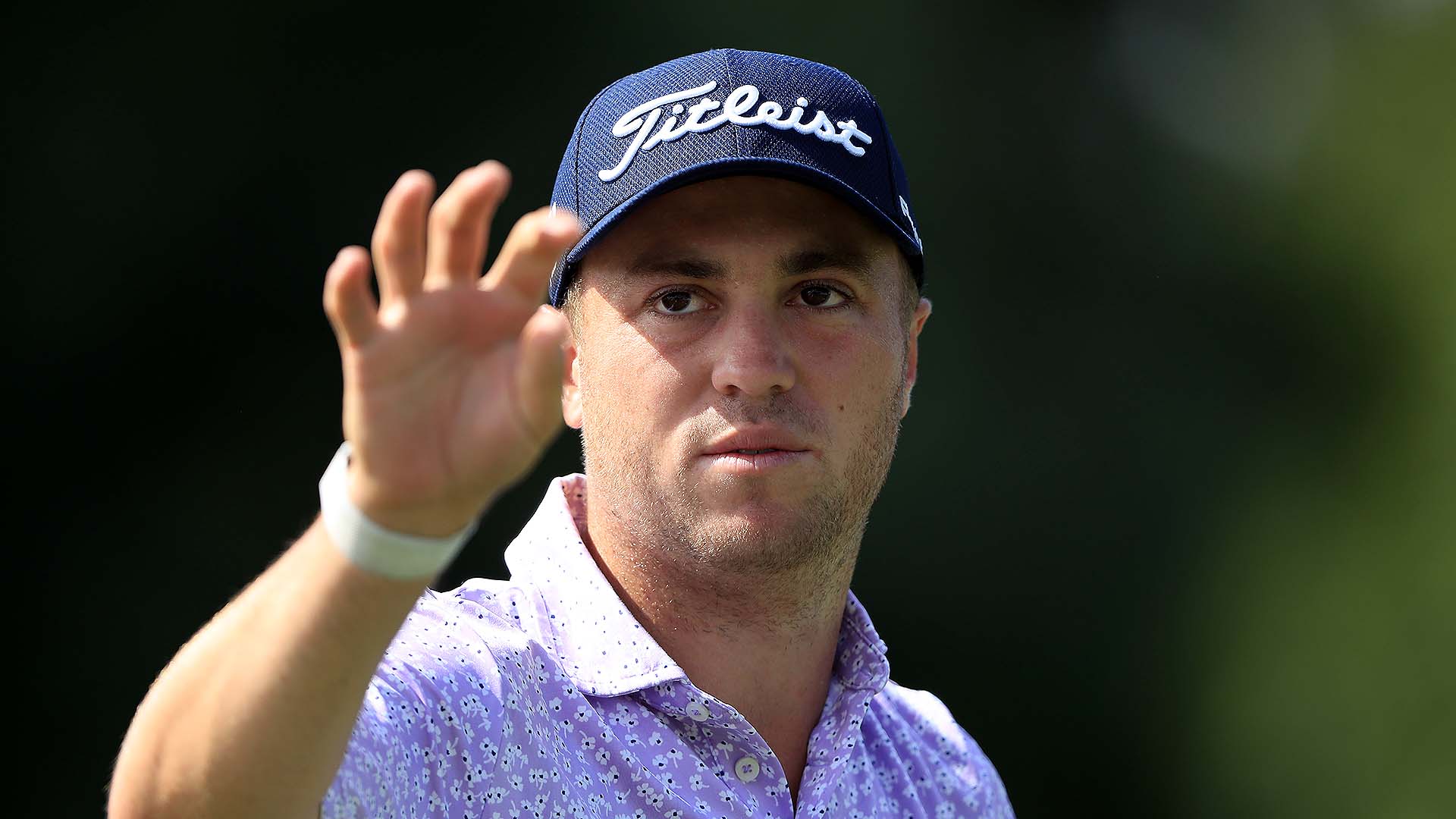 ATLANTA – How fans will embrace the new strokes-based scoring at the Tour Championship will be a common topic this week, but the bigger question might be how players adjust to what is now a net competition.

This week’s points leader, Justin Thomas, will begin the Tour Championship at 10 under par. The next four players on the points list will start at 8 under through 5 under, respectively, while Nos. 6-10 will start at 4 under par with the total regressing by one stroke every five players. Those ranked 26th through 30th start at even par. 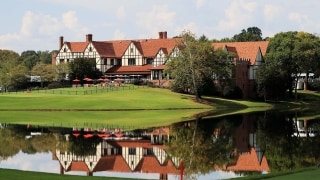 Here's where each player will start at East Lake

Justin Thomas will begin the Tour Championship with a nice advantage. Here's where Thomas and others will start at East Lake.

The new system, which removes much of the confusion that defined the old points-based race for the FedExCup, will likely create a different mindset for players.

“It will be interesting. You've got to make birdies regardless. I've just got to make 10 more than usual,” Lucas Glover said.

While most players acknowledged an increased level of urgency with the new format, how it might impact on-course decisions varies from player to player.

“I would think early on in the week it doesn't,” said No. 4 Patrick Reed. “Come down midway through Saturday's round or throughout Sunday's round, depending on where you stand, how aggressive do you want to play to try to make up shots or vice versa. It definitely could change it a little bit later on in the week.”

In many ways the new system has simplified the week for the players even if it might be difficult for some to embrace the strokes-based scoring.

“If you were to tell me I'm six shots back going into Sunday, I still think I've got a chance. Six shots back with four rounds to go, I definitely have a chance,” said Matt Kuchar, who is seventh on the points list and will start at 4 under par.