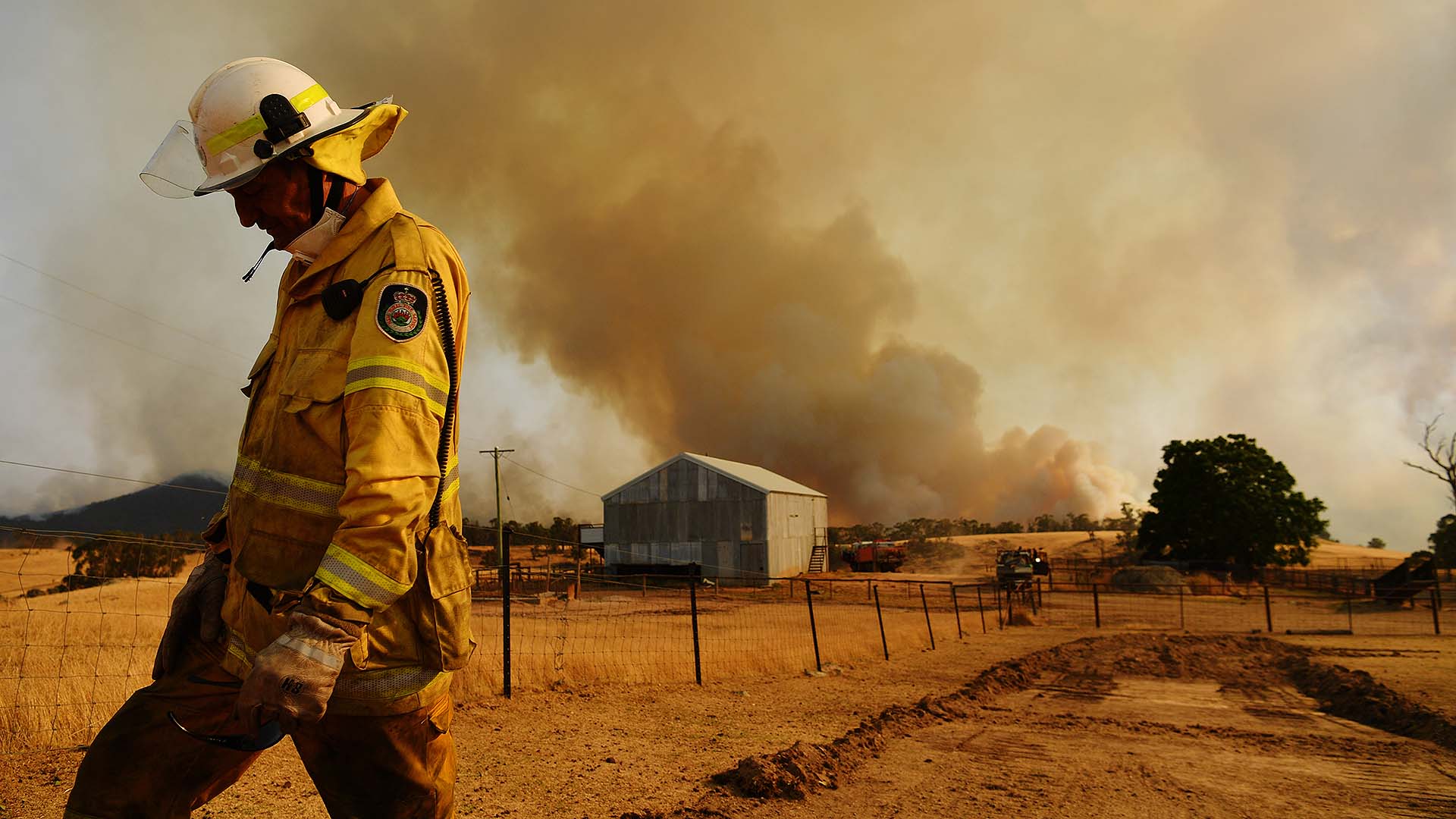 Just one month after the playing of the Presidents Cup in Australia, the International team announced Saturday that it will donate $125,000 from its charitable fund toward bushfire relief efforts.

Per NBC News: "Twenty-seven people have been killed and thousands subjected to repeat evacuations as monster fires have scorched through more than 25.5 million acres, an area the size of South Korea."

The fires have been especially devastating to wildlife, with as many as one billion animals killed in the blazes, according to an estimate from a biodiversity expert at the University of Sydney, as climate change wreaks havoc on Australia's ecosystem.

Marc Leishman, a member of the International team who is also pledging $500 for every birdie and $1,000 for every eagle he makes this week at the Sony, spoke with Golf Channel's Todd Lewis after his third-round 71 Saturday. 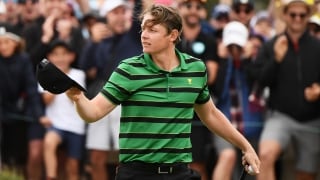 "We were obviously in Australia for the Presidents Cup and saw a lot of the devastation on the news and heard about it and you could see the smoke," Leishman said. "So it means a lot to me, personally, that [the International team] is doing that. I know Wildlife Victoria and the Victorian Bushfire Appeal are going to use those funds wisely. It's a huge effort."

Asked how the crisis is impacting him from afar, Leishman said his focus on the victims.

"It's not even on the scale compared to the victims, the people who have lost their lives, lost family members, lost their homes. I mean, all the animals, they don't get told it's coming. There's so much going on and, yeah, really, you do feel helpless. We're over here, playing golf for a living, doing what we love, happy to do it, and they're there fighting for their lives or fighting to save their homes."

Leishman and fellow Aussie Cameron Smith headline the list of players donating money from birdies and eagles this week, with the PGA Tour agreeing to match the funds raised up to $125,000.

"It's a tough week, but we're going to donate as much as we can, and that's what they need right now," Leishman added. "They've got houses to rebuild and lives to rebuild. So, hopefully we can raise as much as possible."