Day balloons up leaderboard with eye on elusive title at Pebble 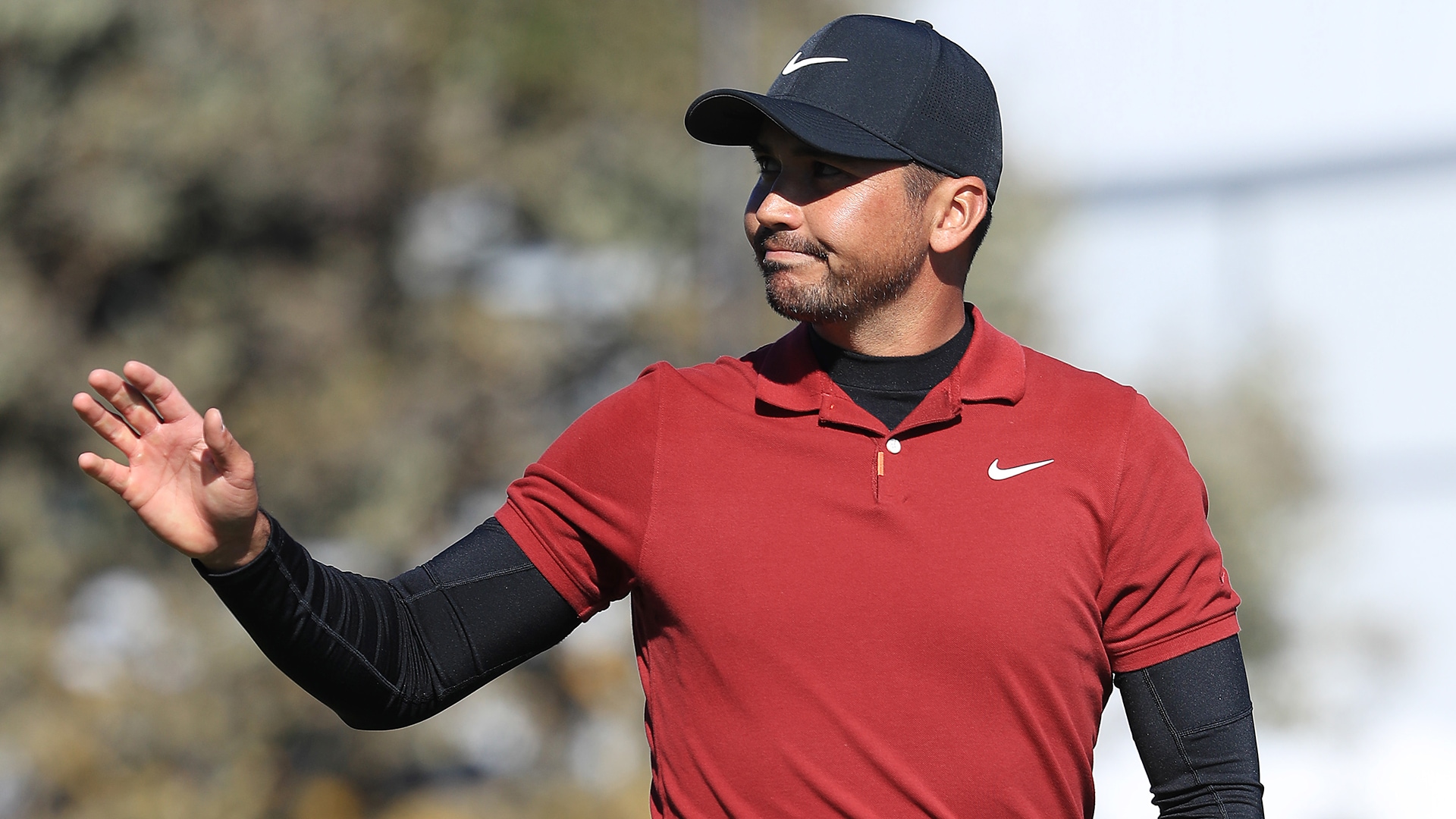 PEBBLE BEACH, Calif. – So, this balloon therapy’s working out well.

Jason Day isn’t just becoming a big hit at children’s birthday parties, with growing skill blowing and shaping balloons into a variety of farm animals, he’s also learning to shape shots without as much pain again.

Day was just joking with media about his thoracic therapy routine after Friday’s round at the AT&T Pebble Beach Pro-Am, but he saved the real fun for the course, showing signs his ailing back is growing strong enough to allow him to contend for titles again.

With an 8-under-par 64 at Pebble Beach Golf Links, Day is in weekend position to end a nearly two-year victory drought and a frustrating slide in the world rankings. He’s just two shots behind the 36-hole leader, Nick Taylor. 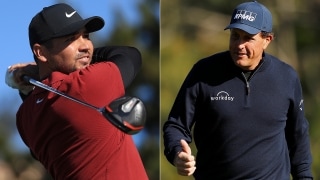 Nick Taylor followed up Thursday's 63 with a second-round, 6-under 66 at Pebble Beach to take a two-shot lead over Jason Day at the AT&T Pebble Beach Pro-Am.

“I love everything about Pebble and the landscape that all three golf courses are on,” Day said.

And why wouldn’t he? Day has done everything but win the AT&T Pebble Beach Pro-Am.

He has finished T-5 or better in four of his last five starts in the event.

“I don't know why I play well here,” Day said. “I would like to change having the Top-5s. I would like to win. That's the main goal is to try and win one.”

Day is looking for his 13th PGA Tour title, his first in nearly two years.

This is only Day’s second start since withdrawing from the Presidents Cup in December with back pain. It troubled him most of last season, so much so that he wondered if he would ever completely heal.

“It gets frustrating,” he said. “Not only do you get frustrated, you don't get the results and you lose confidence.”

That frustration, he said, creates temptation to blame others.

“You’re just trying to find a solution as to why you’re not playing well, and 'Why is this happening?’” he said. “And you feel like your world is kind of crumbling around yourself . . . And it's not a good feeling, because there are some dark moments in there that you’ve got to kind of fight through.”

Though Day reigned as the world No. 1 for a total of 51 weeks in his three runs to the top of the rankings, he has steadily slid the last year. He was No. 10 coming to Pebble Beach a year ago but arrived at No. 46 this week, putting him in danger of moving outside the top 50 for the first time in almost a decade.

In a tough stretch last year, Day wondered how much longer he really had left.

“I was playing bad golf and I was also injured,” Days said. “I talked to my wife about this a lot. I'm like, 'I think I'm nearly done here,’ just because of how much pain I was in. And then, on top of it, how stressful it is to play competitive golf, week-in and week-out, and trying to live up to the expectations, not only with yourself, but with what everyone else thinks that you should be doing.”

That balloon therapy has helped.

Day blows up balloons for 30 minutes at a time under a trainer’s supervision to correct issues with his rib cage and “pelvic floor” alignment, which helps his lower back.

While Day still has discomfort, and has to monitor how much he practices, he’s in a better place.

In fact, if he can get himself to the top of the leaderboard by weekend’s end, he’ll be in the best kind of place.

“I've been very blessed to be able to play this many years out here,” Day said. “So, I'm trying to be as disciplined as I can, to extend my career for even longer, because I actually I really enjoy this game. I love this game.”

And he would really love to win again.