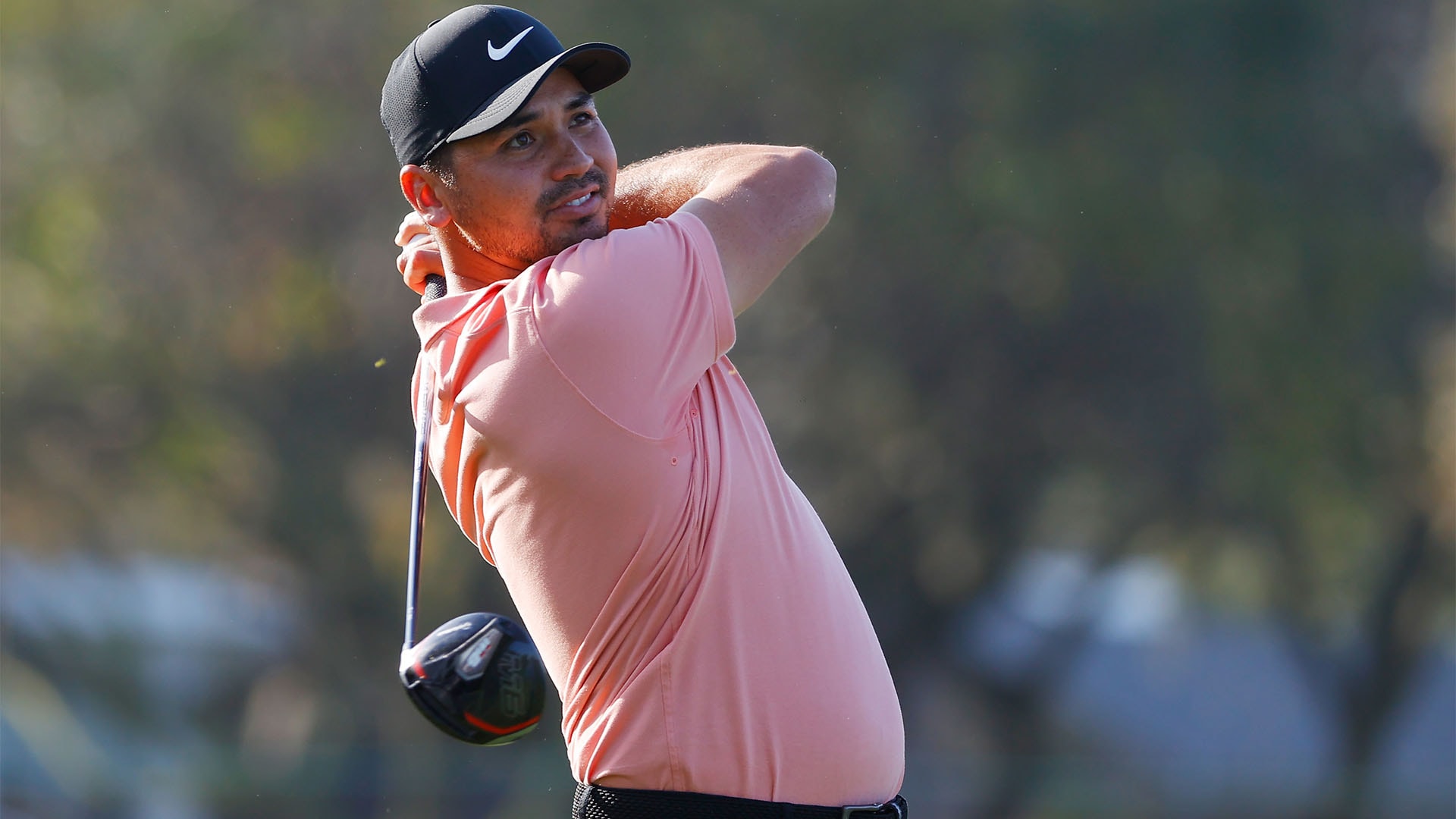 ORLANDO, Fla. – Jason Day withdrew from the Arnold Palmer Invitational four holes into his second round on Friday. It’s the second consecutive year he’s been forced to withdraw from the event with a back injury.

Last year the Australian played only six holes on Day 1 before withdrawing and he drew some criticism on social media when he was spotted the next day with his family at Walt Disney World.

Day later explained that he’d been advised by his doctors to remain mobile and walk to keep his back loose.

The bigger issue for Day is next week’s Players Championship, which he won in 2016. If last year is any guide, Day finished tied for eighth place at TPC Sawgrass, and was alone in fourth place through three rounds, following his early exit from Bay Hill.

Day’s manager, Bud Martin, said in a statement, “Jason had some stiffness in his lower back on the putting green before the round. He tried to play through it but it stiffened up again later on the golf course.”

At his 2020 debut at Torrey Pines Day explained that his periodic back issues aren’t necessarily the result of a single swing so much as they are random. “I'll just go bend over and pick something up, my back will go out and then I'm done for two weeks,” he said in San Diego.