John Senden on Maridoe event: ‘Spotlight is going to be on us’ 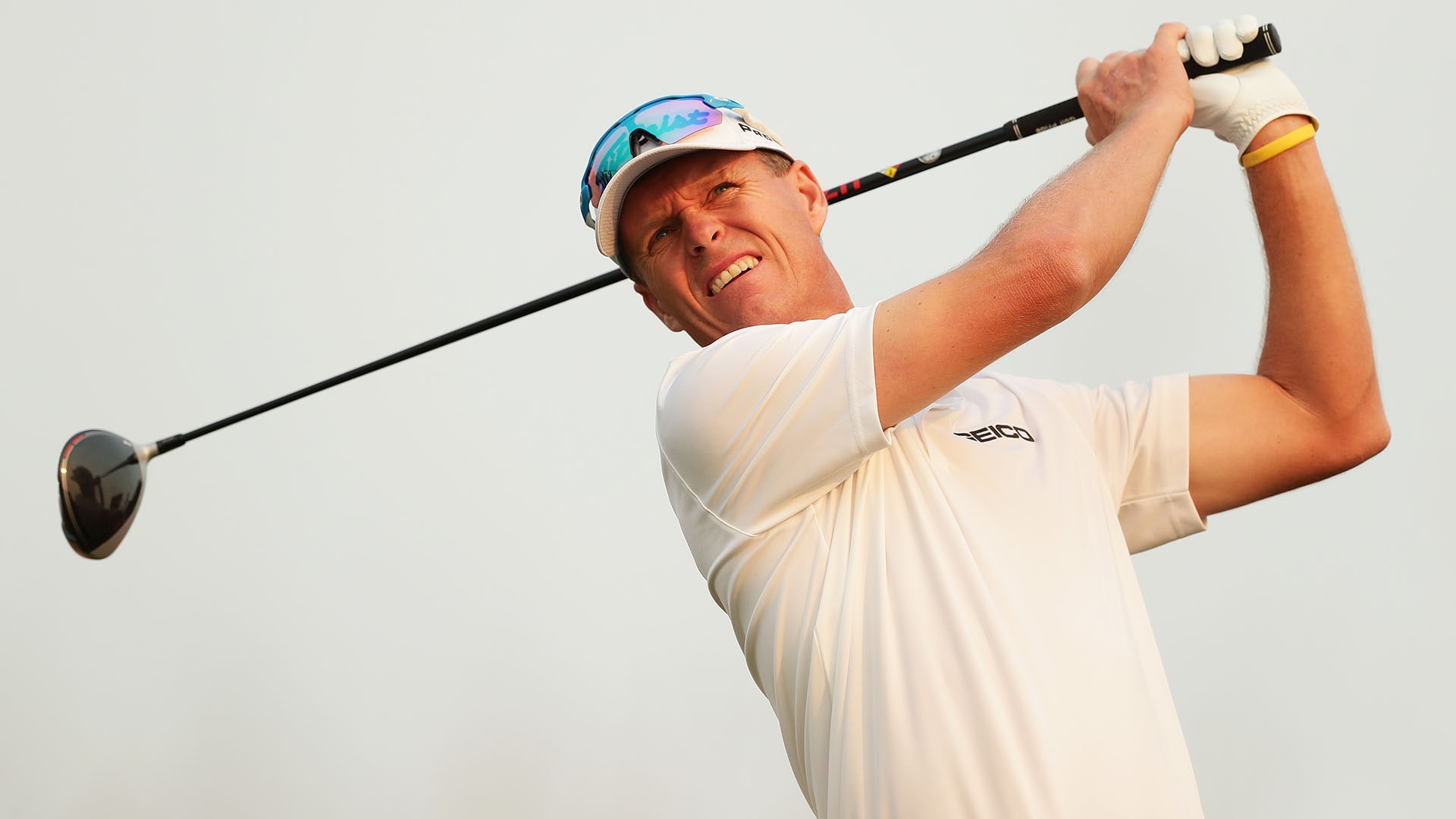 John Senden knows how big these next three days are, not just for Maridoe Golf Club but for the entire sport.

The Maridoe Samaritan Fund Invitational, a 54-hole fundraising tournament featuring several touring professionals and top amateurs, is set to begin Tuesday at the Dallas-area club, which is hoping to send a message that golf tournaments can be played safely during the coronavirus pandemic.

“The spotlight is going to be on us to see if we can get it right,” Senden told GolfChannel.com after Monday’s practice round. “I think that we’re playing a very unique sport where I think it’s the only sport that can be played under social-distancing rules. If we get this right, it could be the platform for other events coming up.

"I’m sure there will be plenty of eyes on us.”

With the PGA Tour currently slated to restart on June 11 at what will be a fan-less Colonial Country Club, less than an hour away at Maridoe, tournament organizers have rolled out a laundry list of protocols and precautions in an effort to keep their competitors, staff and members safe.

"When you hit it as short as I do, you're not within 20 yards of people anyways," mini-tour player Daniel Trevino said. "But no, I think it's all very safe what they've done."

While no COVID-19 testing is being administered, players have been screened and will have their temperatures taken upon arriving to the course each day.

The event will also be closed to all public and media.

“Hopefully the authorities, such as the federal government or the governor of Texas, can see that we can produce our sport and be safe and healthy doing it,” added Senden, about an hour before Texas Governor Greg Abbott announced that the state’s stay-at-home order would expire Thursday as Texas begins the process of reopening its state. 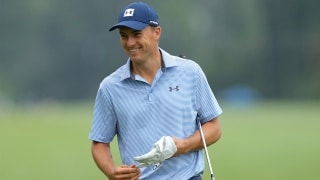 Several PGA Tour pros and top amateurs will compete in a 54-hole fundraising tournament next week at Maridoe Golf Club, while Jordan Spieth could play as a marker.

As more states follow suit in the coming weeks and months, it’s likely more tournaments will look to use a model similar to Maridoe's. Korn Ferry Tour player Kevin Dougherty is crossing his fingers that also means his tour, which is supposed to resume in mid-June, as well, at a new event held at TPC Sawgrass’ Dye’s Valley Course.

“I hope that a spark turns into a huge fire, to be honest with you,” Dougherty said. “I hope that we start playing June 11. Is that going to happen? I’m not sure. That depends on a lot of things. … But I definitely think this is going to bring a good amount of awareness, as well as helping us stay sharp and get a little bit of competitive juices going.”

With PGA Tour leading rookies Viktor Hovland and Scottie Scheffler headlining the field alongside former Dallas Cowboys quarterback Tony Romo, Dougherty and his fellow competitors – many of whom have been playing money games at Maridoe for the past couple of months – will have quite the challenge awaiting them.

Senden has been a member at Maridoe for four years, practically since the club’s inception, so he knows how brutally tough the 7,900-yard, par-72 layout can play.

“You put it up against the courses we play on the PGA Tour and it’s inside the top 10 in terms of difficulty,” Senden said. “It’s a bit like a major-championship test.”

With 25 mph winds expected for Tuesday’s opening round, scoring conditions will be even tougher.

Said Dougherty, a member for more than two years: “Everyone’s going to get the whole Maridoe experience.”