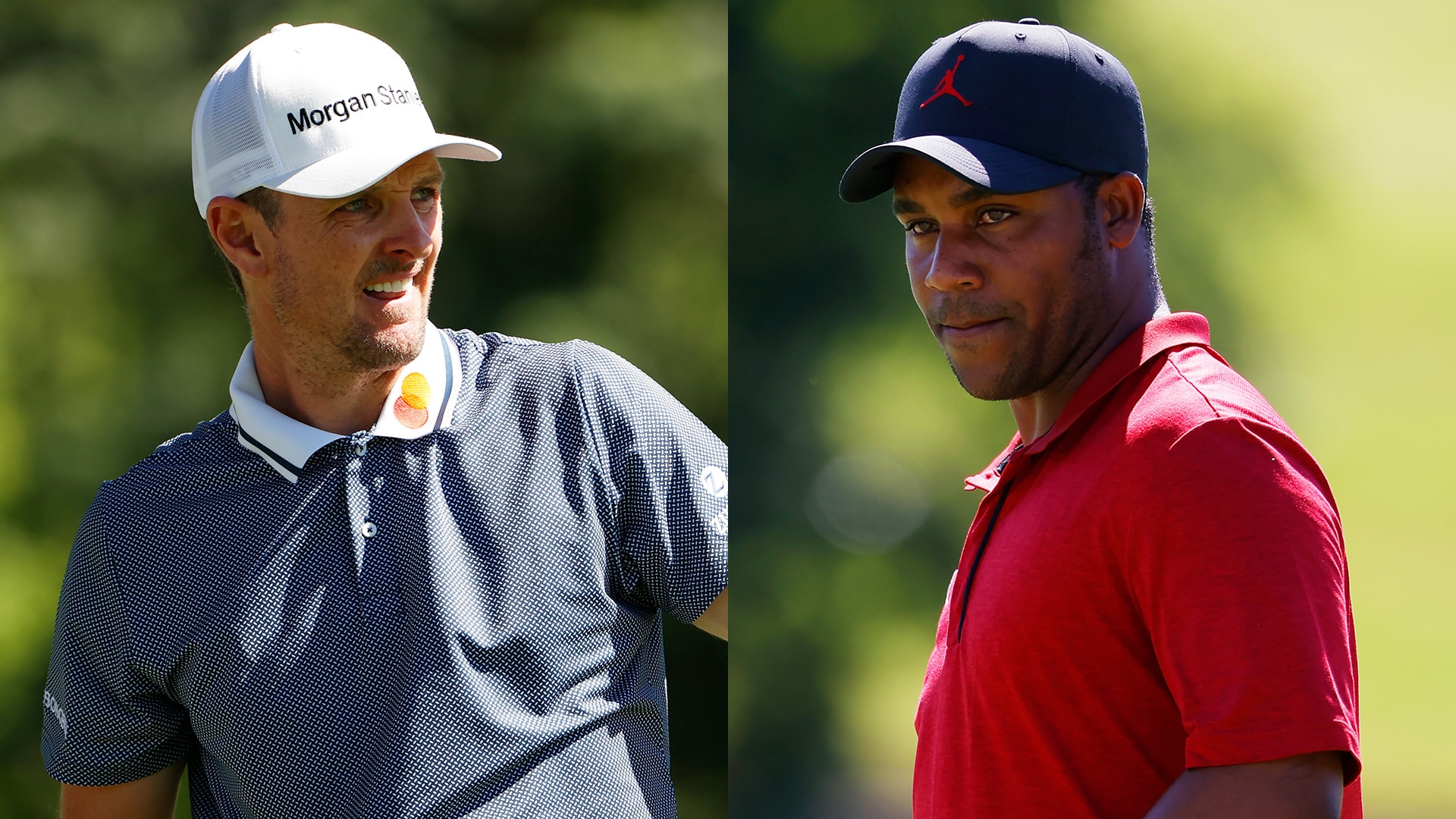 After an unexpected hiatus that lasted three months, the PGA Tour is officially back. Here's how things look after the opening round of the Charles Schwab Challenge, where a former champ shares the lead with a player looking for his first PGA Tour win:

What it means: Rose won here two years ago with four straight rounds of 66 or better, and he once again tamed Hogan's Alley as the low man of the early wave. He was equaled late in the day by Varner, but with calm winds and soft conditions it was an ideal situation for players to ease their way back into competition with plenty of birdie chances available.

Round of the day: Rose made headlines during the Tour's coronavirus break by officially splitting from Honma, but his bag of mixed equipment got the job done Thursday as he went bogey-free at Colonial. The former world No. 1 hasn't finished inside the top 50 in four PGA Tour starts this year, but after seven birdies he has a new career low on a course where he knows what it takes to slip into the plaid jacket.

Best of the rest: Varner has yet to lift a trophy on Tour, coming close last year at The Northern Trust and earlier this season at Riviera. But he put on a clinical display in the opening round, hitting all 18 greens in regulation while rolling in seven birdies. Varner spent time early in the week discussing issues of race, but Thursday his game did the talking as he grabbed a share of the lead with an 11-foot birdie on No. 18.

Biggest disappointment: While there were plenty of low scores, some big names were slow out of the gates. Among them were Rickie Fowler, who bogeyed four of his last five holes to stumble in with a 3-over 73. That was the same opening score as Webb Simpson, who has two top-5 finishes in five prior Colonial appearances but failed to make a single birdie in the opening round.

Main storyline heading into Friday: One round in and there's almost too many stories to count. Rose likely isn't going anywhere given his affinity for this week's layout, while a strong performance by Varner would be more than noteworthy given the current racial and political climate. But keep an eye on Thomas, who shot a smooth 64 in his first-ever round at Colonial, and former champion Jordan Spieth. Spieth started slowly but closed with a back-nine 30, and at 5 under he's just two shots off the early lead. Oh, and he's joined there by 61-year-old Tom Lehman.

Shot of the day: There weren't fans around to enjoy it, but Sung Kang scored the first post-coronavirus ace when he holed his shot from 162 yards away on the par-3 16th. The hole-in-one was one of the few highlights on a day when Kang signed for a 2-over 72. 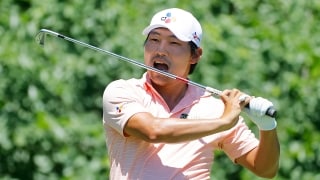 Quote of the day: "It didn't matter if I shot 80 today. I love playing golf, but you don't realize it until it's taken away." - Varner