Justin Thomas on financial gift to Mike Visacki: 'I just wanted to help in a little way' 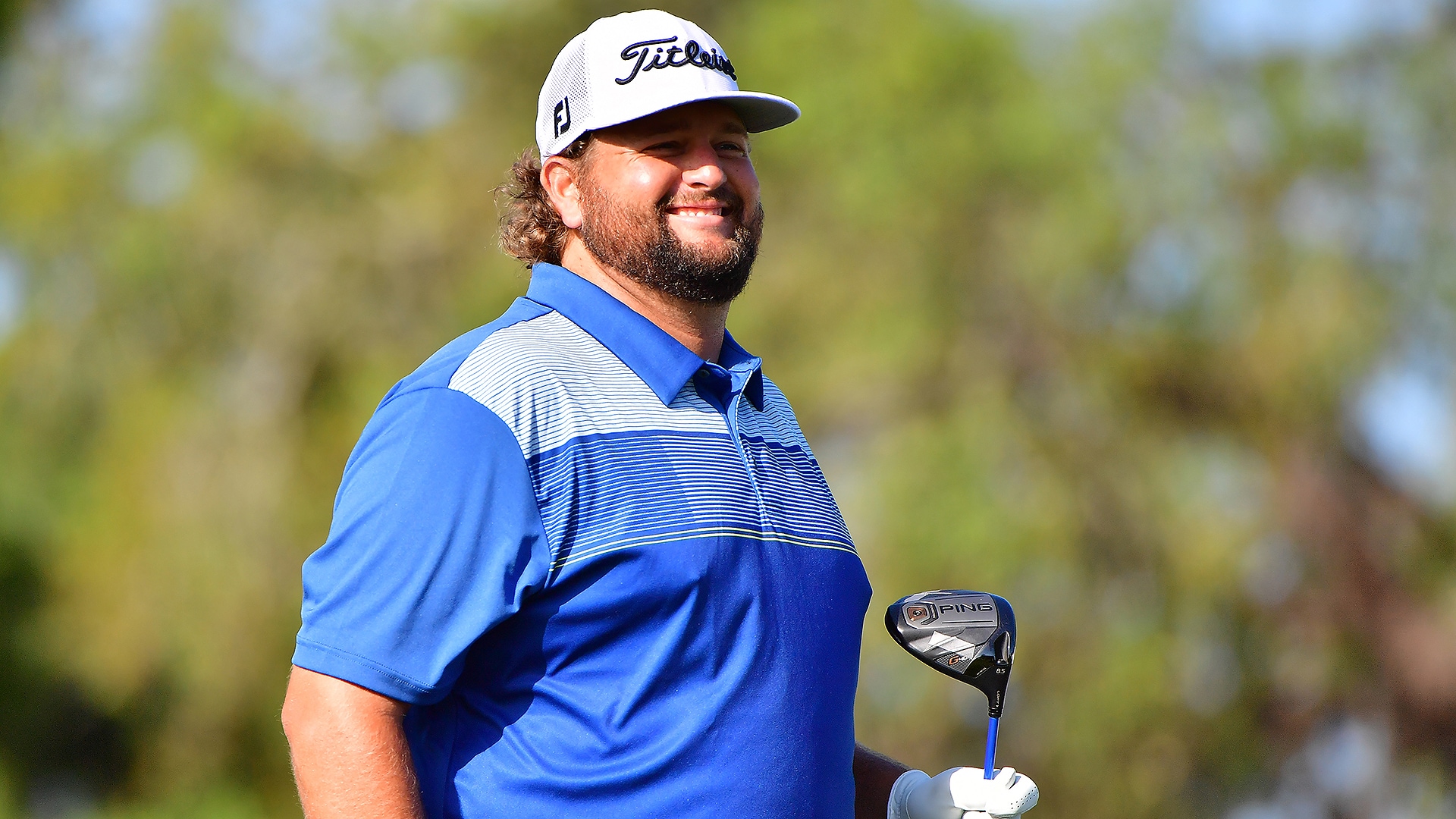 DUBLIN, Ohio – When career journeyman Michael Visacki qualified for the Valspar Championship earlier this year, the viral video of the man his friends call “Big Mike” calling his father to tell him he’d qualified for his first PGA Tour event left an impression.

“I just felt it was so refreshing and great to see and how genuine his excitement and emotions were,” Justin Thomas said Wednesday at the Memorial. “For some reason it hit home to me and it just was like, man, you know, this is a dude who's been grinding for a long time and there's a lot of people, not just him, that are doing that, but I just wanted to help in a little way.”

Thomas reached out to Visacki and the two were scheduled to play a practice round last week at the Charles Schwab Challenge but it was washed out by a storm. Instead, Thomas handed Visacki a check in an emotional moment that was captured on video.

Although he said he didn’t intend for the gesture to be made public Thomas hoped the money would help Visacki move closer to his dream of playing on the Tour. 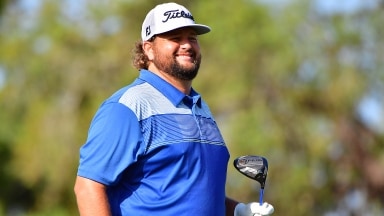 Playing his first hole in his first PGA Tour event, Michael Visacki made birdie at the Valspar Championship.