Kevin Na: Walking in putts wasn't cool until 'the Big Cat imitated me' 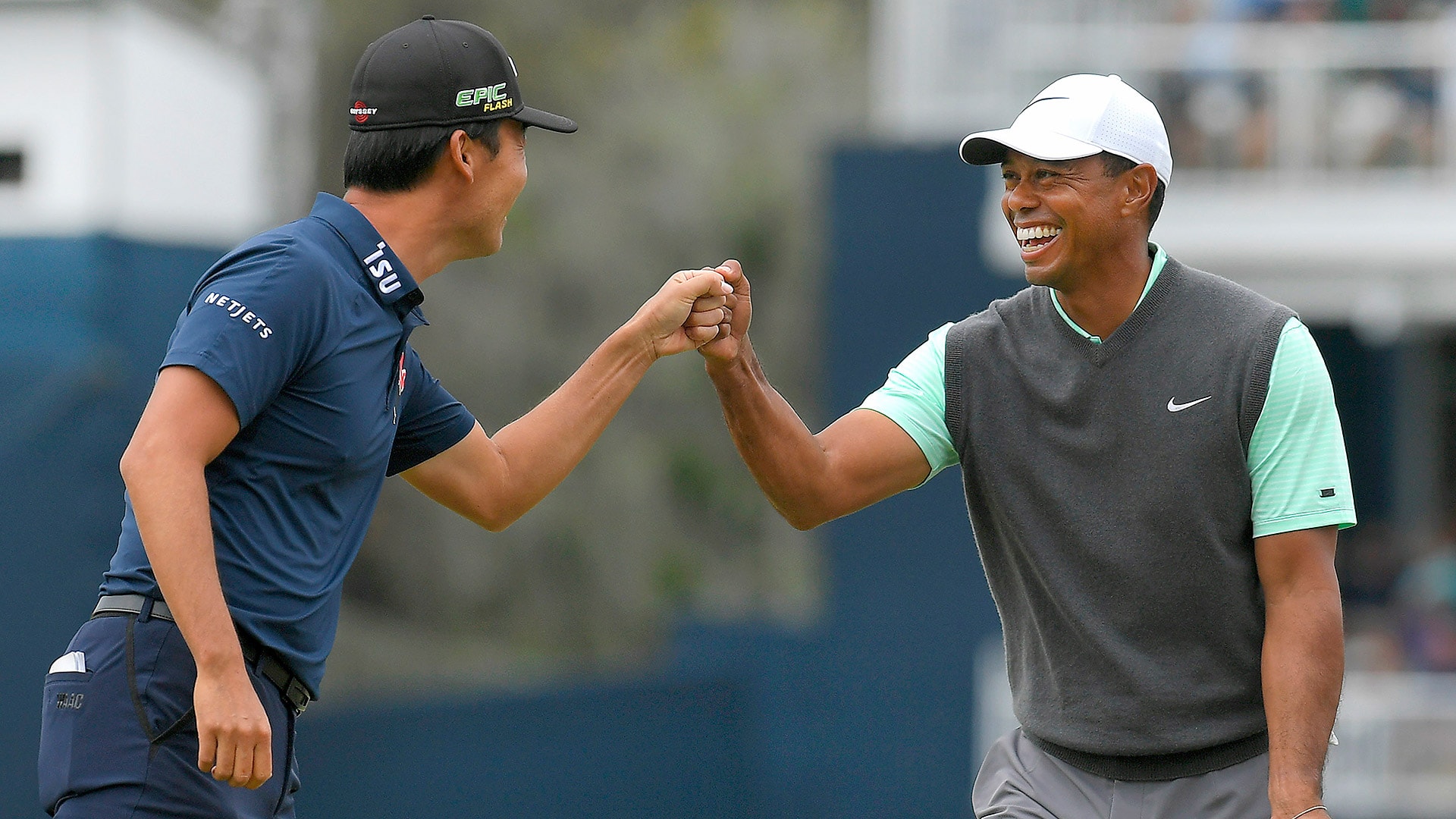 Kevin Na finished off a 9-under 61 in Round 1 of the Sony Open in Hawaii by walking in a 6-footer for birdie and the lead.

After his round, Golf Channel’s Steve Burkowski asked Na where walking-in putts originated.

“I’ve always done it,” said Na, the tournament's defending champion. “Nobody thought it was cool until, you know, the Big Cat imitated me.”

Na was referencing Tiger Woods and when the two played together in the third round of the 2019 Players Championship. As you can see below, at the par-3 17th, Na nearly picked his ball out of the hole before it hit the bottom of the cup. Woods, amused, followed suit from 2 feet.

“It looked like he was going to catch it before it got to the hole. He had to pull his hand back, slow it down,” Woods said at the time.

“I thought I’d have a little fun with it, but I had to make sure I hit it on line first.”

Back to Thursday at Waialae Country Club in Honolulu, Hawaii, Na was walking in putt after putt as he was 8 under par through 12 holes. However, on the par-70 course, he made only one birdie over his final six holes to miss shooting 59 by two strokes.

"I wish I had walked a few more in coming down the stretch," Na said. 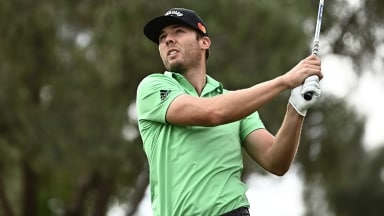 For the first time in his career, Sam Burns is a top 10 player in the world after the year's first Official World Golf Ranking update.