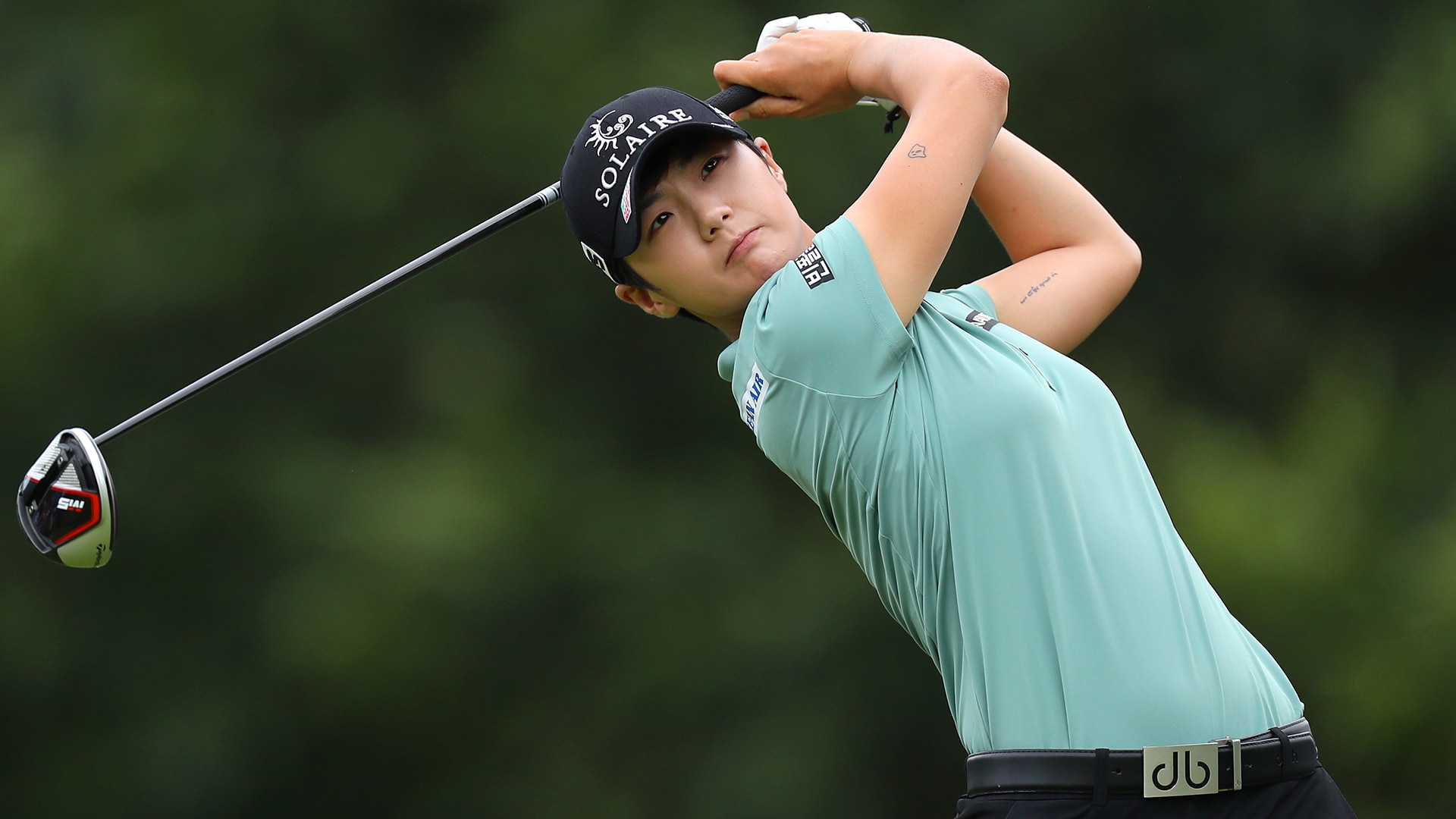 The Korean LPGA Tour will resume its season without fans next week.

The KLPGA is part of the country’s larger reopening of sports competitions amid the coronavirus pandemic.

The Korean Baseball Organization hosted season openers Tuesday, the K League soccer opened its season Thursday and the KLPGA will resume its season next Thursday through Sunday with a major championship.

Three of the top 10 players in the Rolex Women’s World Rankings are scheduled to compete in the KLPGA Championship at Lakewood Country Club in Yangju.

So are Hyo Joo Kim, whose three LPGA titles include the 2014 Evian Championship, and Ha Na Jang, a five-time LPGA winner, who now plays the KLPGA full time.

“I hope our play will be a turning point for the people who are having a hard time,” Park told South Korean media.

American LPGA officials said they will be “monitoring all the events as the sports world starts awakening.” The LPGA’s restart is still two months away, with the return planned July 15-18 at the Dow Great Lakes Bay Invitational.

The KLPGA explored the possibility of playing next week’s event with spectators, but the South Korean government announced that all sports competitions should continue to be staged without fans, for the time being.

KLPGA officials will require players to have their temperatures taken before entering the course next week, but players will not undergo individual coronavirus testing before competing. That’s because South Korea is in such a different place than the United States in its response to the pandemic. With expansive tracing technology, which includes cell phone tracking apps, South Korea has substantially slowed the virus with targeted testing, so much so that only two new cases were reported in the nation on Wednesday.

Before competing next week, players will be required to complete questionnaires about whether they’re experiencing any symptoms related to the coronavirus. If there are symptoms, testing would follow, as part of the country’s “test, trace and treat” public health policy.

The KLPGA Championship will feature a field of 150 players, bumped up from the 144 originally planned. It will also feature a bump in the purse, from $1.8 million to $2.45 million. 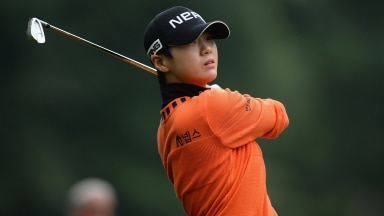 The Korean LPGA is becoming a stronger rival to the American-based LPGA, according to the South Korean-based Yonhap News Agency.