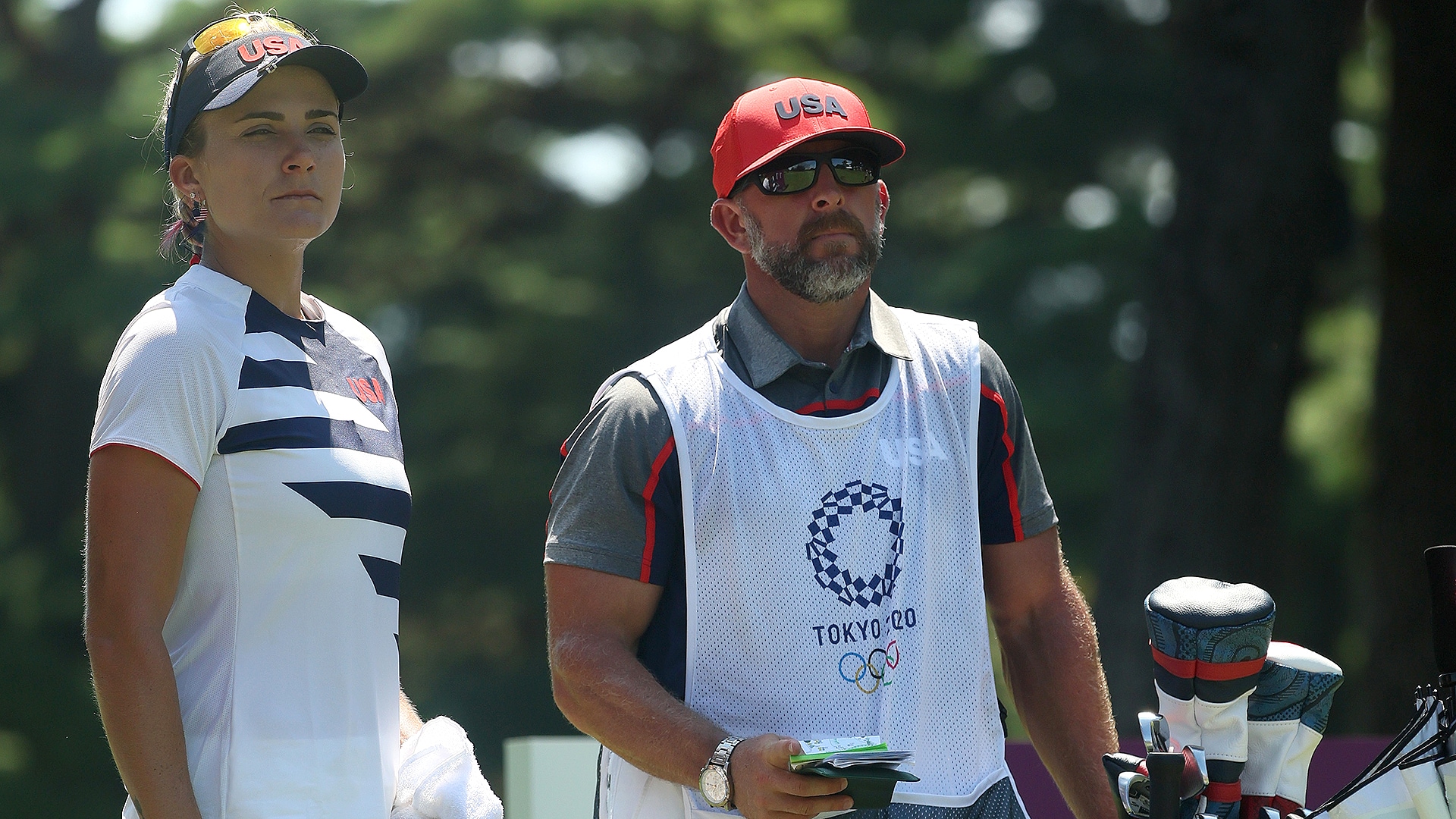 KAWAGOE, Japan – Lexi Thompson had her third caddie in two days on her bag at the Olympic women’s competition on Thursday as oppressive heat continued to take a toll on the field.

Drew Hinesley, who is in Japan working for NBC Sports and has caddied before on the PGA Tour, stepped in for Thompson, whose regular caddie, Jack Fulghum, was replaced by a member of Team USA on Day 1 after suffering from heat sickness.

With a heat index that continued to hover over 110 degrees, Thompson wasn’t the only player who needed a replacement caddie. Yuka Saso’s caddie, Lionel Matichuk, received treatment in a practice round for heat stroke and continues to recover.

“With this weather, I don’t want him to come back. I want him to rest and get better soon,” Saso said. “There’s more tournaments coming up so hopefully he can come back and I can have him by my side for the next tournament.”

“He’s done really great. He makes me laugh and he’s very nice. I really enjoy having him by my side,” she said. “It’s too hot. For me, life matters more than anything else. We’re trying to drink a lot and take care of ourselves because this isn’t a joke.”