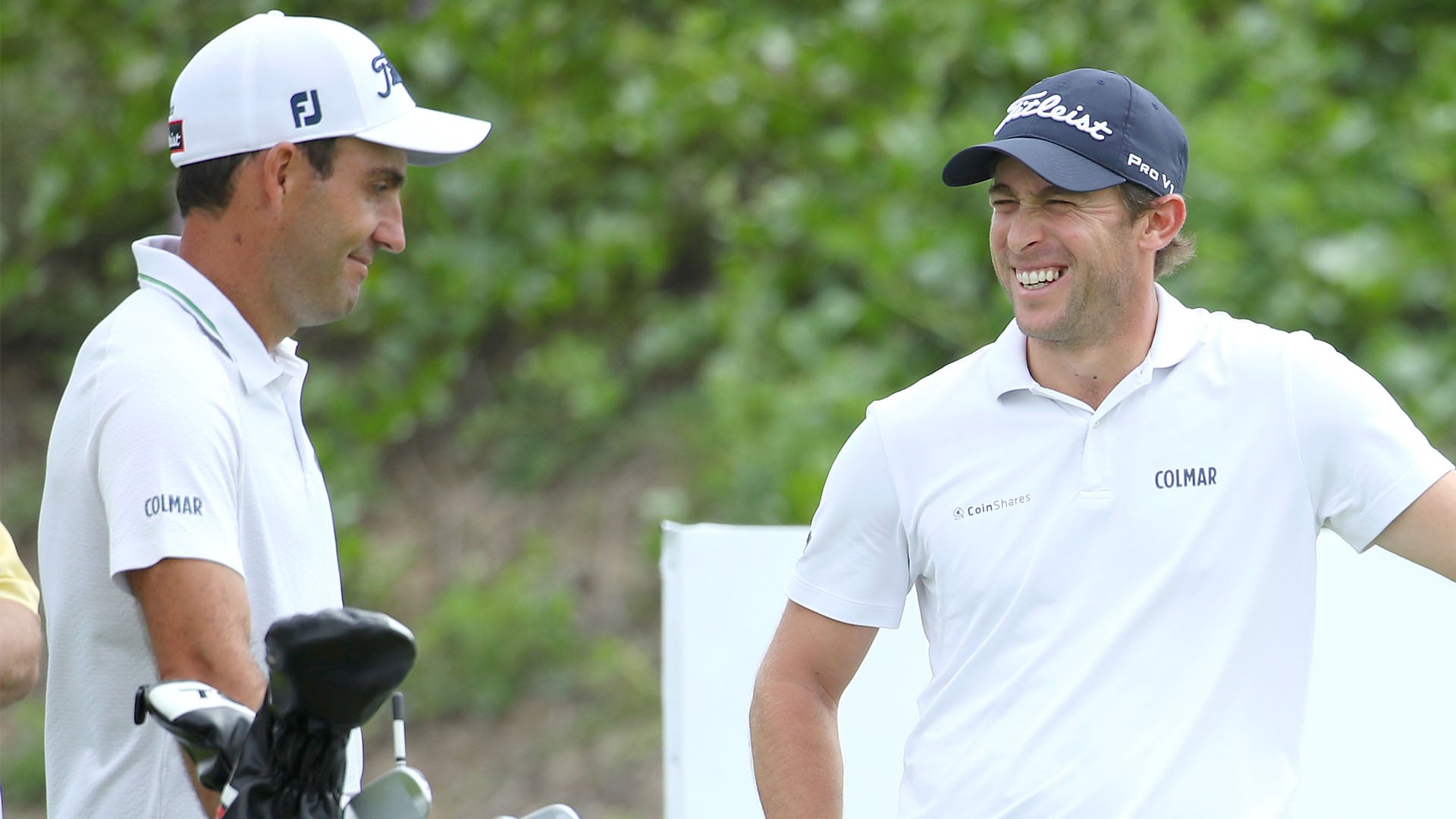 One day after both withdrew from the Oman Open, Lorenzo Gagli and Edoardo Molinari were added back into this week's European Tour field once a test for coronavirus came back negative.

According to a European Tour statement, Gagli "exhibited flu-like symptoms" and, after meeting with the tournament's on-site medical team, entered self-isolation and was tested for coronavirus. While Molinari was symptom-free, he also entered self-isolation "as a precaution" because he had been sharing a hotel room with Gagli.

With both men already replaced in the field by alternates, tournament officials opted to increase the field size from 144 to 146 to accommodate their reinstatement once Gagli's test came back negative Thursday morning, citing "exceptional circumstances." Gagli and Molinari played together as a twosome in the opening round in Oman.

After his first round, Molinari wrote on social media: "It was a scary and annoying situation because it is not something that was in our hands. … Thank God everything is fine, we are healthy and we are back to playing golf, which even this morning seemed impossible!”

More than 80,000 people have been infected with coronavirus around the world since December, with the vast majority of those cases in China. Italy, where both Gagli and Molinari are from, has seen a recent surge in cases and with more than 400 positive tests now has more than any other European nation.

Multiple global tours have opted to cancel or postpone upcoming events in Asia because of the virus, including the European Tour which earlier this month postponed the Volvo China Open and Maybank Championship, which were both slated for April. 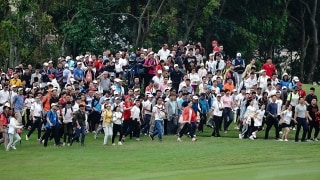 The European Tour became the latest to cancel or postpone tournaments in Asia because of the coronavirus, postponing two events in April.

"This is a difficult global situation, one during which we will continue to follow all guidance given to us on preventative measures, and all decisions will be made in the best interest of public health," said European Tour commissioner Keith Pelley. "We will also continue to work closely with our own health experts and local authorities to ensure we have the latest medical and travel advice for all our tournaments, because the well-being of our players, staff and spectators remains the European Tour's absolute priority."

Ranked No. 407 in the world, Gagli won on the Challenge Tour in 2018 and last year lost in a playoff at the Omega European Masters that also included Rory McIlroy. Molinari, who is the brother of former Open champ Francesco Molinari, won the 2005 U.S. Amateur at Merion and also has three European Tour wins to his credit, most recently in 2017.

Gagli was 3 under through 17 holes when play was suspended, among a tie for 13th place, while Molinari was T-25 and 2 under with one hole to play. Guido Migliozzi leads the event by one shot after a 6-under 66 in the opening round. 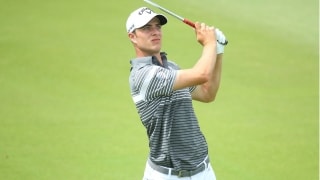