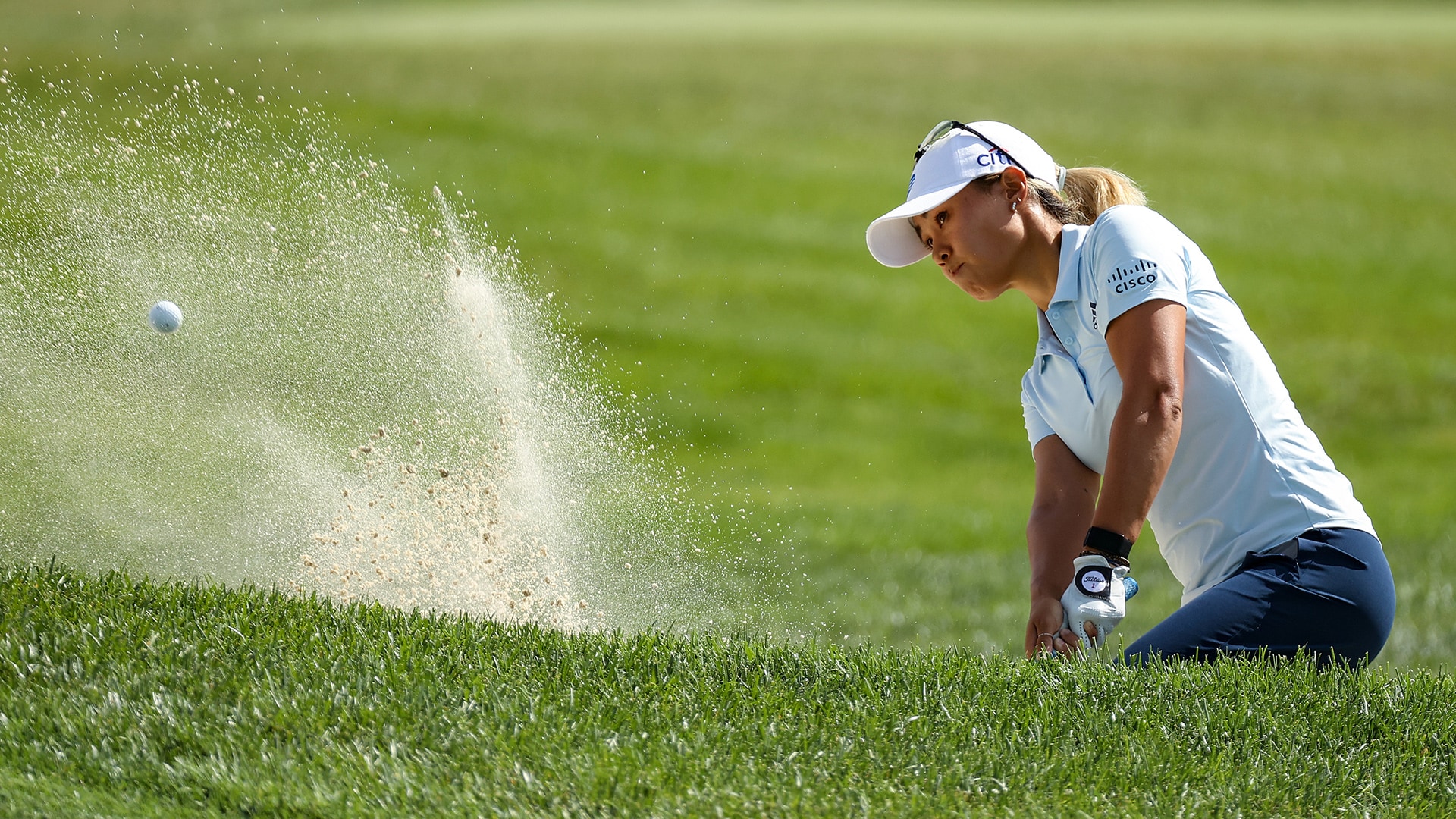 TOLEDO, Ohio – Danielle Kang went more than six months without competing and looked as though she had never been away, playing bogey-free at Inverness Club for a 6-under 66 and a one-shot lead in the LPGA Drive On Championship.

The LPGA Tour's much-awaited return from the COVID-19 pandemic brought an immediate sense of its new world. Kang had no idea where she stood after a closing birde.

"There aren't any leaderboards on the golf course," Kang said. 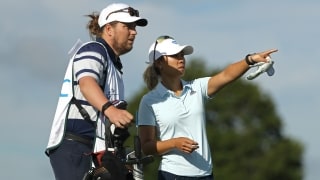 With no leaderboards, Kang leads Drive On

Danielle Kang likes to look at leaderboards, but couldn't with none on property at Inverness. Despite that, she leads after the first round of the LPGA's restart.

Inverness, where Paul Azinger beat Greg Norman in a playoff at the 1993 PGA Championship, is hosting the Solheim Cup next year and offered to stage the first event back for the LPGA Tour since the Women's Australian Open on Feb. 16. The LPGA Tour remains in northeast Ohio next week before heading to Scotland.

Jodi Ewart Shadoff of England also played bogey-free for a 67. Celine Boutier of France and Lee-Anne Pace of South Africa also were at 5 under until both made bogey on the closing hole. They settled for a 68.

The foremost global tour in golf attracted 130 players from some 30 countries, though it was missing the leading stars from powerhouse South Korea. Jin Young Ko, the No. 1 player in the world, and Sung Hyun Park have stayed home and are playing on the Korean LPGA. Neither is expected to travel to Scotland for the Women's British Open in three weeks.

The lone Korean among the top 10 -- a rarity given the country's strength in women's golf -- was Hee Young Park at 70.

Kang, a former Women's PGA champion, paid particular attention to the speed of the greens at Inverness, making six birdies and a number of key par putts to keep her round going.

"Even if you hit a good shot, it's not an easy putt," Kang said. "I almost three-putted from 9 feet. Definitely had a really good attitude, and it was really fun to be back."

The LPGA Tour is not allowing spectators, though that wasn't a problem for Kang. She was more concerned about her etiquette with two other players, different from a more casual attitude at home. Kang played only twice at the start of the year in the Florida events, including a third-place finish Jan. 23 at the Gainbridge LPGA at Boca Rio.

The field attracted four of the top 10 from the world ranking, and Kang (No. 4) Minjee Lee of Australia (No. 8) were the only ones to break par. Lee shot 69.

Nelly Korda, the highest-ranked player at No. 2 in the world, opened with two birdies in three holes and closed with another birdie. It was the part in between that cost her, and she had a 76. Lexi Thompson, who has slipped to No. 9, opened with a 73.

For most of them, it was simply good to be back.

Lydia Ko made a long birdie to close out her round of 69, joining Lee and Amy Olson.

"I saw some of the girls and I was like, 'Man, it's nice to not see you through a virtual app or on social media,'" Ko said. 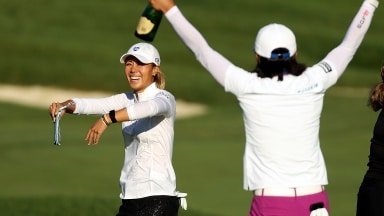 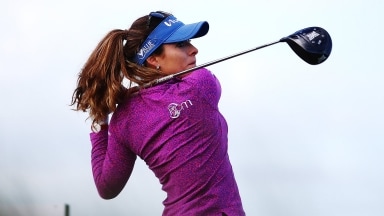