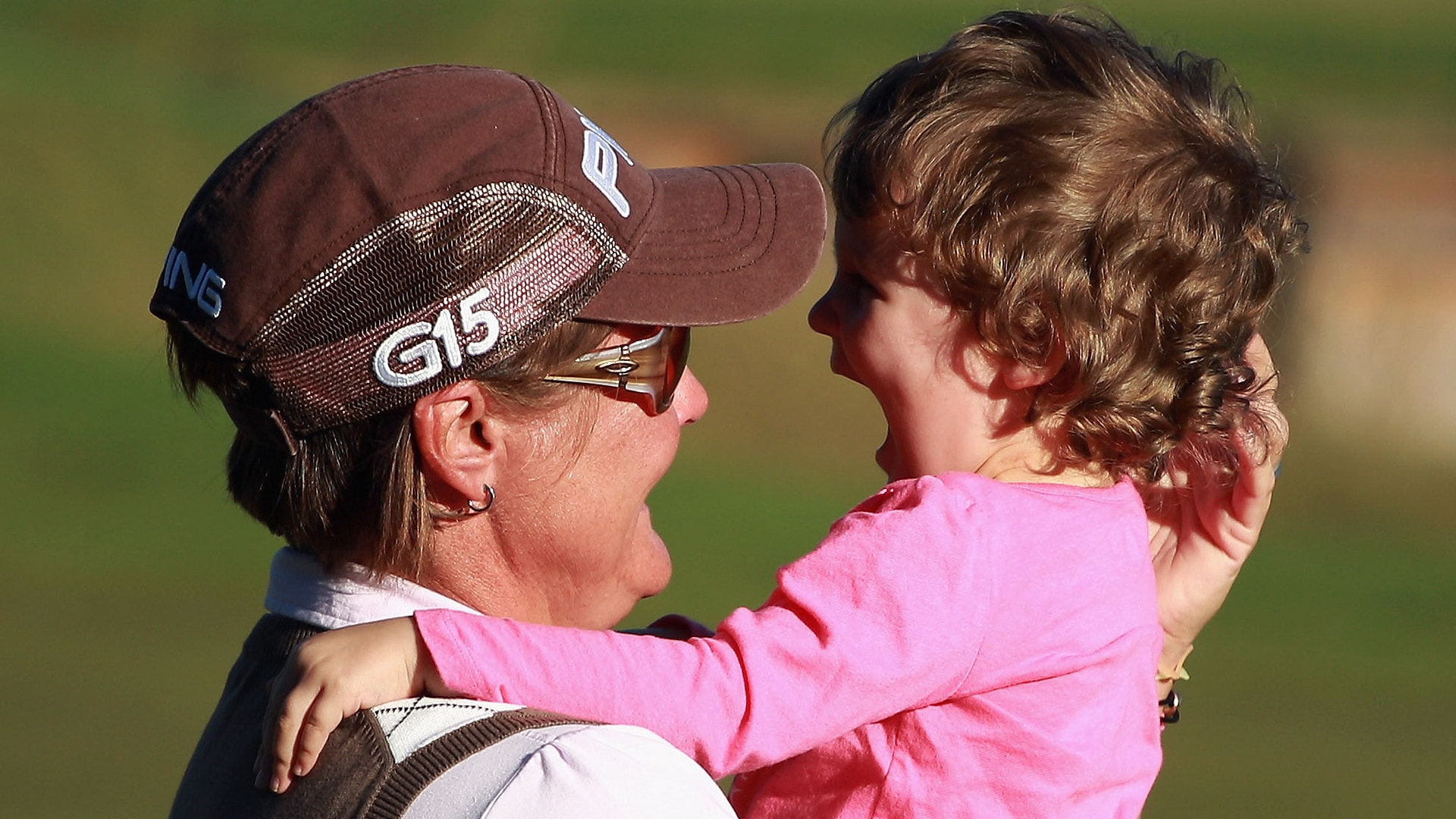 Karine Icher lobbied hard last year for a revamping of the tour’s maternity policy, and so did Sydnee Michaels. The more demanding global nature of the tour, with international travel greater than any other era, complicated their attempts to balance motherhood and a playing career.

The LPGA did more than listen.

The tour is delivering a revamped new policy expected to go into effect over the next week. It’s designed to be a more flexible policy, with new options that will help players beyond the year in which their child is born, and into the year after, allowing them more time to return with their babies.

“Without a doubt, our maternity policy is intended to encourage athletes to have families,” LPGA tour operations officer Heather Daly-Donofrio told GolfChannel.com. “The goal has always been, through our policy, to help players achieve their dreams as both a competitor and a mom.”

Under the current policy, a player has the option of taking maternity leave in the year in which they are pregnant and give birth, or to take it the year after the birth. By choosing to take maternity leave, a player restricts herself to a maximum of 10 starts in that year. The maternity leave policy, however, guarantees the player won’t lose her status when she returns the following year. 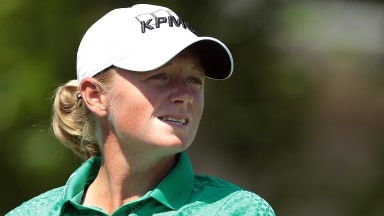 Lewis' return kicks off big year for moms on the LPGA

For example, Gerina Piller took maternity leave in 2018, giving birth to her son, AJ, in late April. She will return to the LPGA in Singapore in six weeks with the status she earned in 2017. She will start this year 35th in Category One of the tour’s Priority List.

Icher finished 40th on the LPGA’s money list in 2017, but she didn’t take a maternity leave in 2018. By the time she learned she was pregnant at the start of June, she had already played 12 events, two more than the maternity leave policy allows. Icher said she didn’t want to invoke the maternity policy anyway. She wanted to keep playing into the important summer events.

It proved a tough year, with Icher finishing 110th on the money list. She ended up taking a medical exemption late last year, which will allow her seven starts this year to try to improve on her 2018 money-list finish.

“The maternity policy wasn’t great,” Icher said. “I spent all year trying to get it changed.”

If this new policy was in effect last year, Icher could have taken maternity leave after learning of her pregnancy after 12 starts. She could have continued to play as much as she wanted the rest of the year, knowing her status for 2019 would be based on what she earned in 2017 [or 2018, had she improved].

There will be other changes to the policy released in the next week, which will allow players more time to return to the tour after giving birth, without fear of hurting their status.

“Essentially, under the new policy, moms won’t feel like they have to rush to get back on tour,” Michaels said.

Michaels gave birth to her daughter, Isla, late in 2017. She felt rushed to return early in ’18 to begin solidifying status for this year. With her husband traveling a lot in the equipment business on other tours, Michaels was alone with her baby on the road a lot.

“For maybe two-thirds of the events that I played,” she said. “I wasn’t quite ready to return and needed a couple more months, to feel good about my body and my game, to stop breastfeeding.”

Daly-Donofrio said the new policy will do more to help moms who want to delay their return.

“It’s going to be a much better policy,” Icher said. “It won’t help me, but it’s going to help a lot of players having children in the future.”