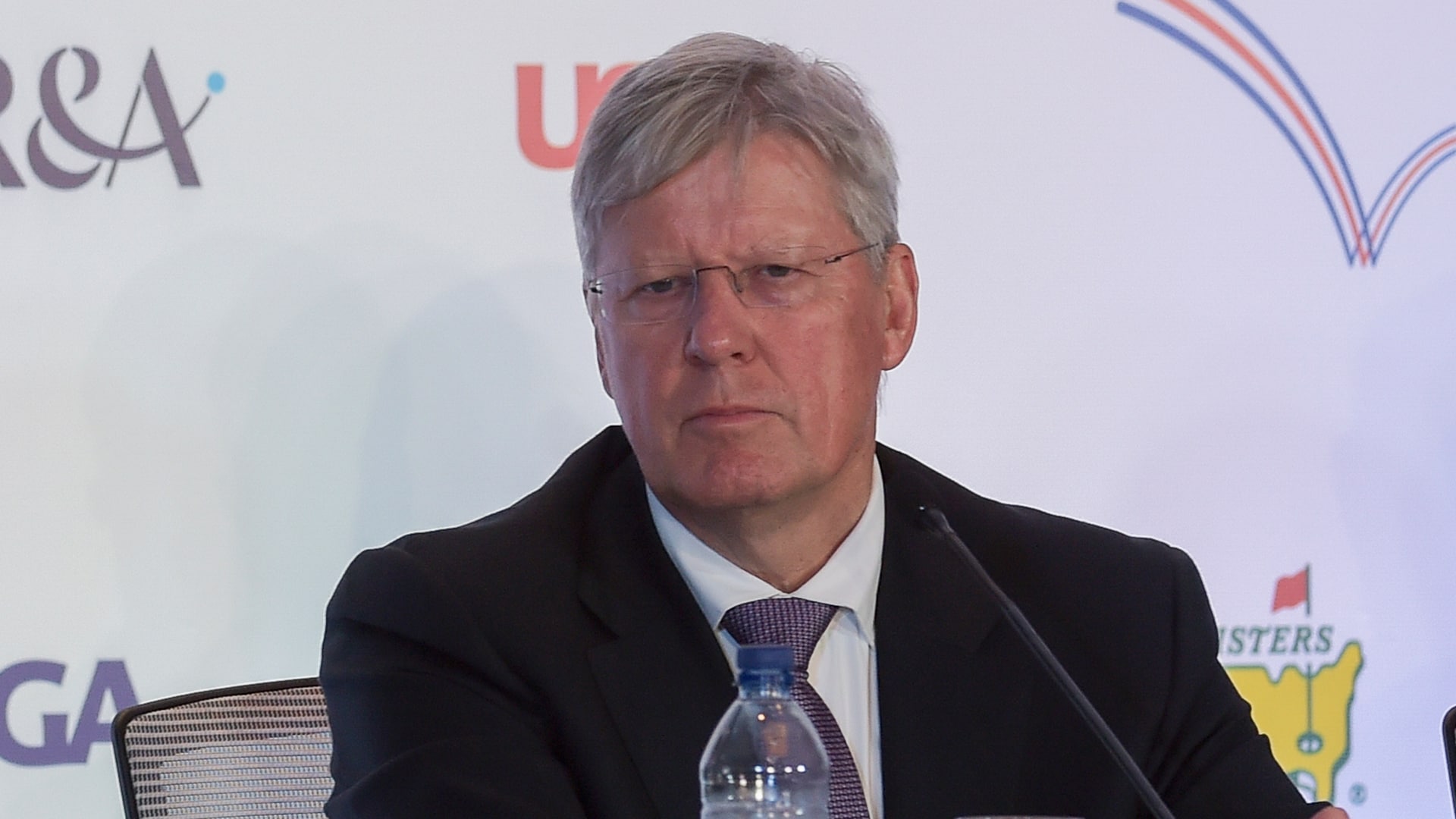 On Thursday at the LAAC's annual Founding Partners news conference, R&A chief executive Martin Slumbers was asked if he would consider offering an Open exemption to the LAAC champion.

"There is no doubt in any mind that as the field here continues to develop and deepen, and get better and better, that makes it more and more likely that that will become reality in the future. In the Asia Pacific, we did last year.  We switched in its ninth year, coming into its 10th year, to offer the exemption of the winner into The Open." 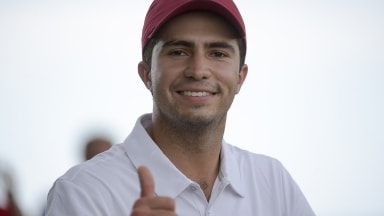 Mexico's Alvaro Ortiz took the Day 1 lead at the LAAC with a first-round, 6-under 66. It marked the fifth time he's held the end-of-day lead at this event.

The field this week at the fifth LAAC includes five of the top 100 players in the World Amateur Golf Ranking, as compared to the 17 top-100 players who teed it up in the 10th edition of the APAC.

"We have five players in top 100 now and we probably had none in the beginning," Augusta National chairman Fred Ridley said. "We saw the same thing in Asia. We've really been using Asia as a template, because you're seeing the same progression here."

It was Slumbers who made the announcement that the LAAC would be visiting Mexico for the first time in 2020 and who spoke at length about the R&A's efforts to ensure the game "is thriving 50 years from now."

As for that potential Open invite: "I suppose my challenge to the players here is, keep getting the field deeper, keep getting better and make it very hard for us not to give it an exemption," he added. 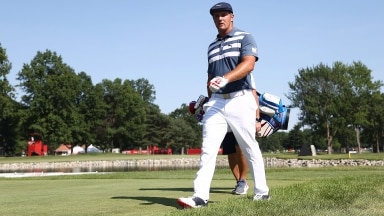 Martin Slumbers admitted to being “fascinated” by Bryson DeChambeau’s beefed-up approach but reiterated his belief that distance gains need to be reined in.