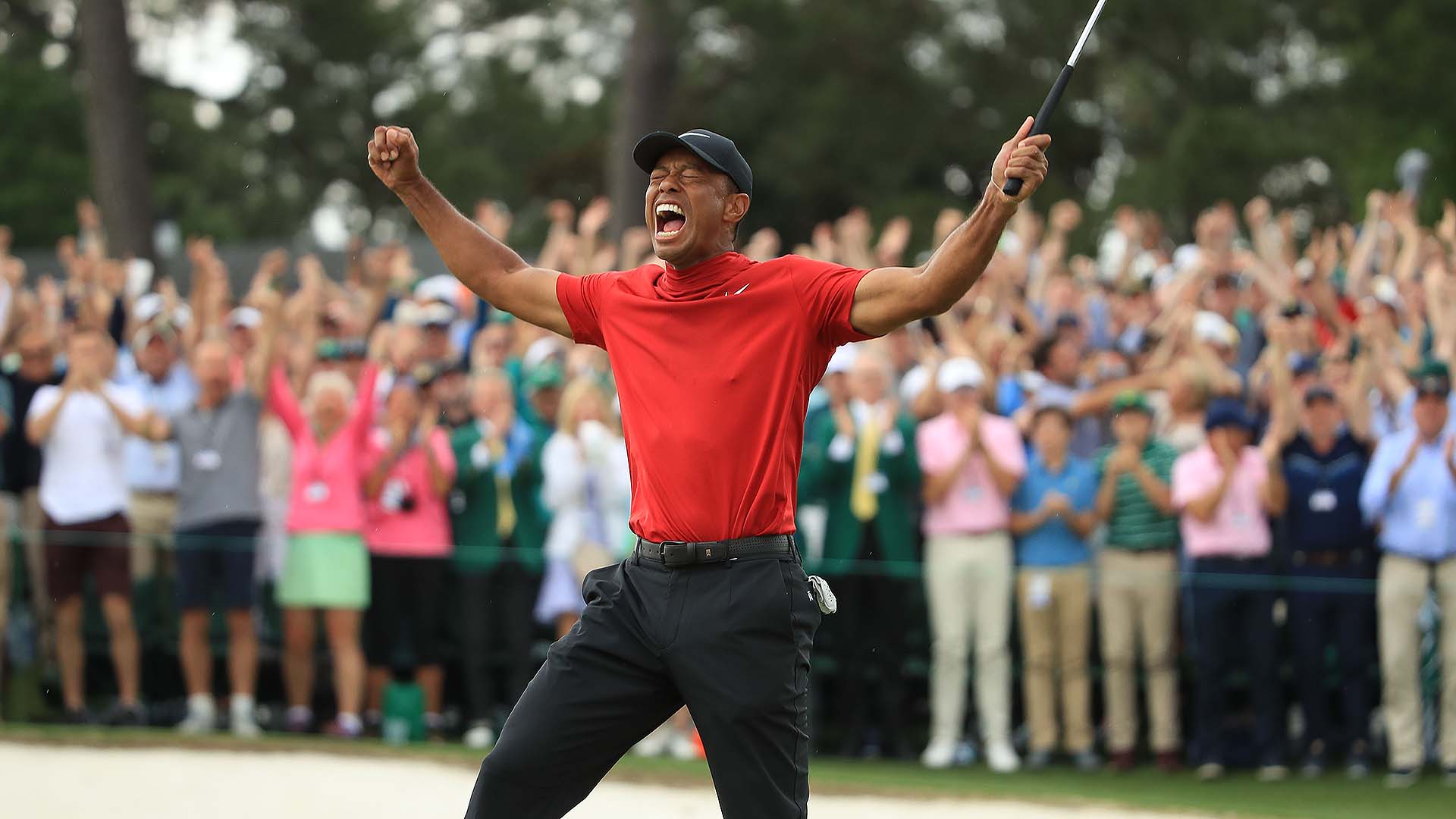 Thanks to the Masters Tournament's YouTube page, you can watch full final-round broadcasts from Augusta National Golf Club. Click here to watch Tiger Woods win his fifth green jacket in 2019 and watch below for 2013-18. Click here for the full collection, from 1968-2019.

2018: Reed wins his maiden major in his hometown

2017: Garcia finally wins his first major in a playoff over Rose

2015: Spieth dominates from start to finish for his first major

2013: Scott defeats past champion Cabrera in a rainy playoff 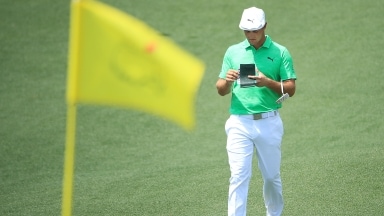