Kuchar admits wrongdoing: 'I missed the boat with this one' 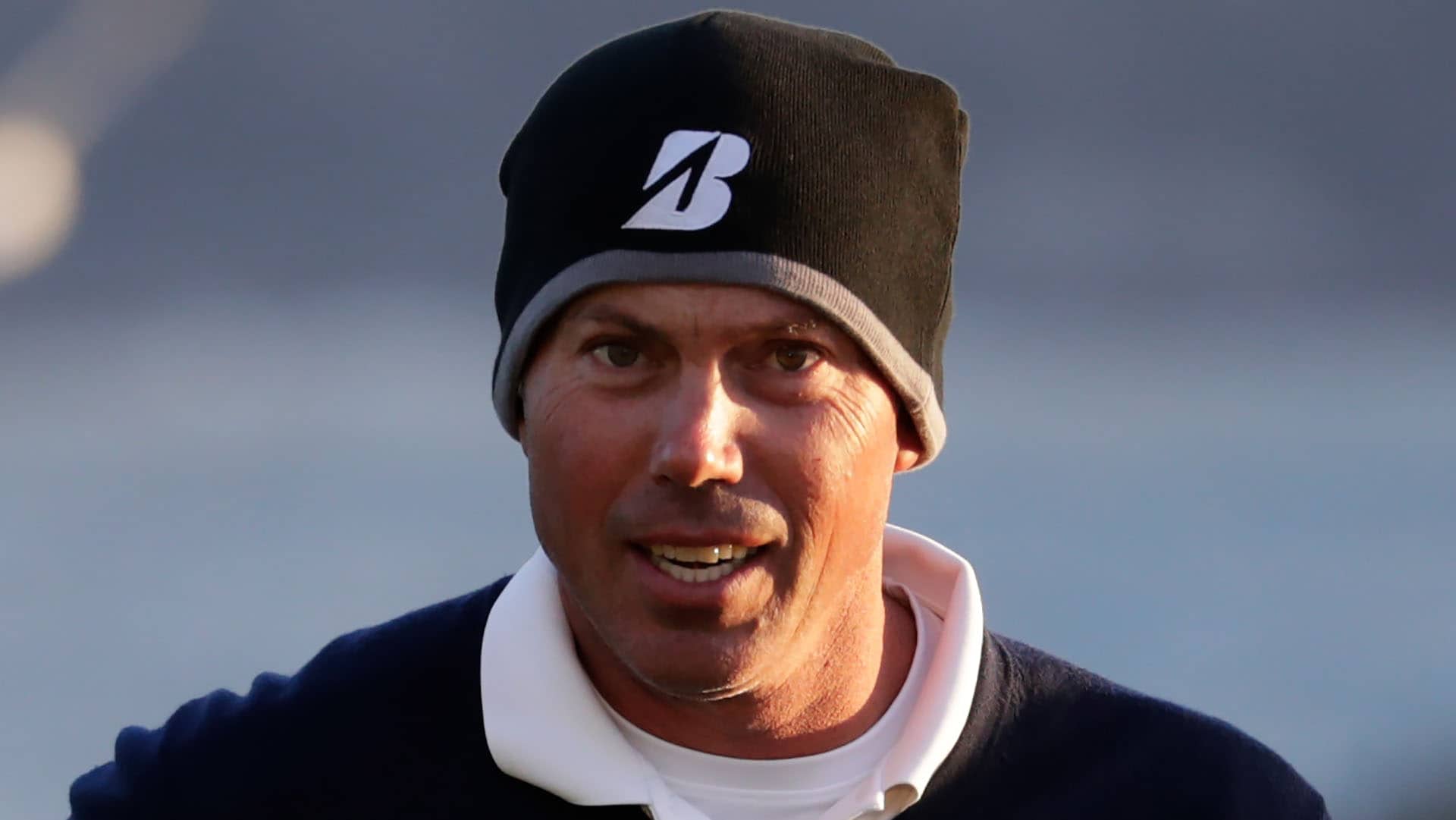 LOS ANGELES – Matt Kuchar had just finished 36 grueling holes over two days in cold and wet conditions, but the toughest part of his week still awaited.

Kuchar explained in a statement that he planned to pay Ortiz the “full total” of what he had requested ($50,000), as well as an undisclosed donation to “philanthropic causes” in the area.

“I was stubborn, hard-headed," Kuchar said following his second-round 72 at Riviera Country Club. "In my mind, I had it as 'a deal is a deal,' but after I won the tournament, a deal wasn't a deal."

Kuchar said he hadn’t been able to talk with Ortiz since issuing his statement, but he did leave him a message late Friday.

Earlier this week, Kuchar appeared to dig in on his decision to pay Ortiz $5,000, telling GolfChannel.com, “I certainly don’t lose sleep over this.” Since then, however, he said he’d had time to reflect and change his mind.

Regular PGA Tour caddies typically receive a 10-percent bonus when their player wins an event. Kuchar earned $1.296 million for his victory at Mayakoba.

Ortiz told Golf.com this week that he was hoping to receive a total sum of $50,000 and that Kuchar’s representatives had countered with an offer for an additional $15,000 payment. “No thank you. They can keep their money,” Ortiz said.

Kuchar is scheduled to play next week’s WGC-Mexico Championship in Mexico City, but he doesn’t have any concerns that his dispute with Ortiz will lead to any awkward moments.

“I think people know me,” Kuchar said. “I've had an amazing experience in Mexico City. The America's Cup the last two years, fans have been unbelievable. My experiences there have just been top notch, really, really great experiences.”