Megan Khang, the fighter, taking every punch Olympic can offer 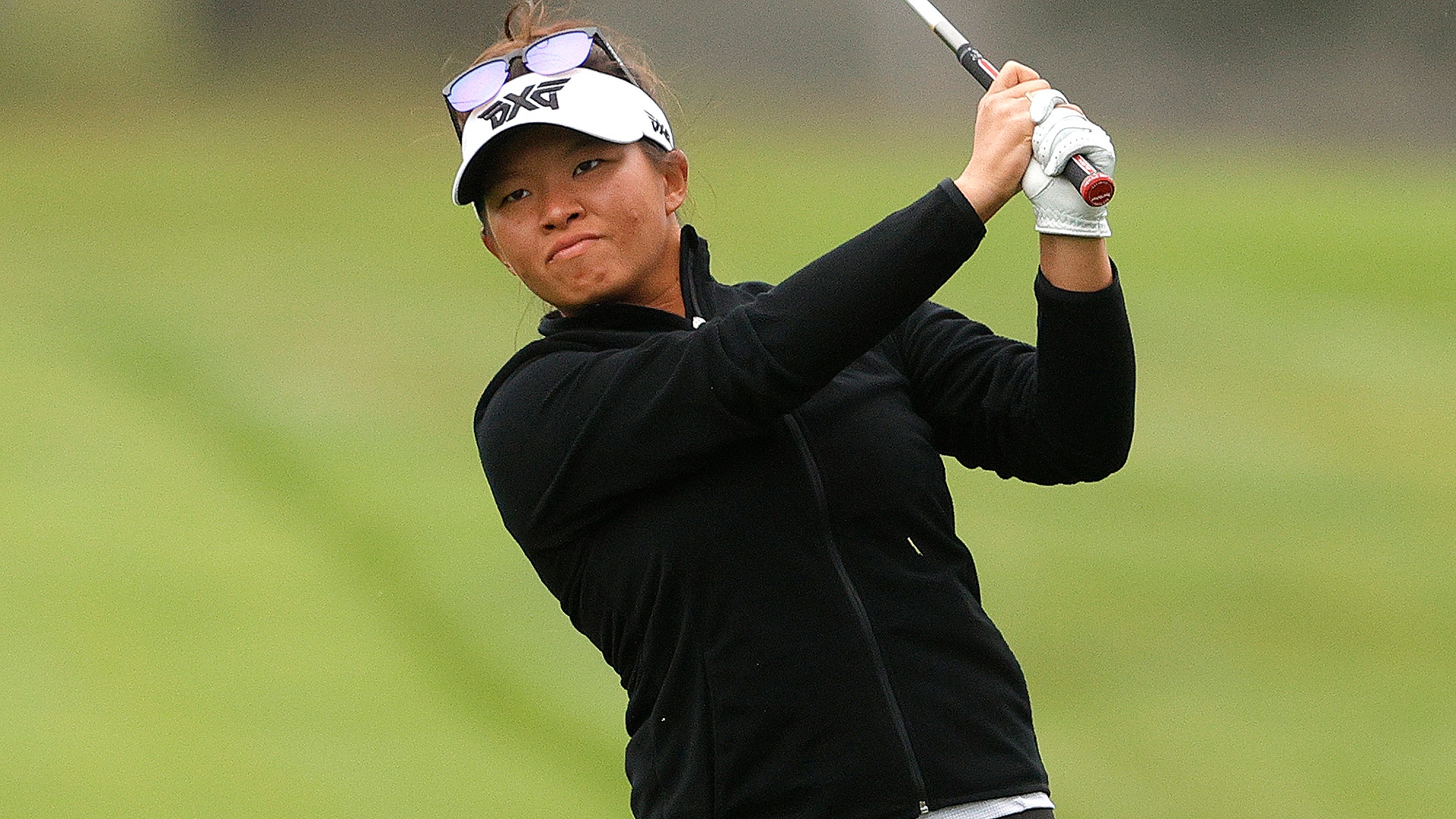 SAN FRANCISCO – She’s happy-go-lucky, she wears shorts when it’s freezing cold, but most importantly, Megan Khang is a fighter.

Every time Khang steps onto the first tee of a tournament, she’s thinking of her family. “If I can do what I love to help them not have to worry about anything ever again, I’m going to do whatever it takes to make that happen,” Khang told the LPGA in May during AAPI Heritage month.

That quote gives chills to those who know the story of how Khang’s parents, Lee (father) and Nou (mother), arrived in the United States. They fled their home of Laos during the Vietnam War and entered the U.S. with the clothes on their backs and a few dollars to spare.

Life was more than difficult – it was a daily struggle with little money and little knowledge of the English language. But the Khangs are fighters. They had a plan and were determined to succeed. Lee began teaching his daughter golf when she was 5, and when Megan turned 10, Lee quit his job to become her full-time swing coach.

They struggled. They fought. And they overcame.

Khang qualified for the 2012 U.S. Women’s Open as a 14-year-old and three years later finished T-6 at the LPGA Final Qualifying Tournament to earn her tour card for the 2016 season. She is the first player of Hmong and Laotian descent to play on the LPGA Tour and has maintained her card ever since. Although she hasn’t yet won on tour, Khang has racked up over $2.5 million in career earnings in the last five years and is currently ranked 44th in the world.

Last year, Khang earned her highest finish (T-5) at the 2020 U.S. Open. This week at Olympic Club, Khang has shot under-par scores of 68-70 and is two shots off the lead through 36 holes. However, she’s not getting too ahead of herself. Khang knows it’s another 36-hole grind.

“I definitely learned that you can't win it the first day or the second day,” said Khang, following her second round. “No matter what event you're at it's never a sprint, it's a marathon, and just kind of keep staying positive, give yourself chances and really kind of stay within yourself and try not to get ahead of yourself.” 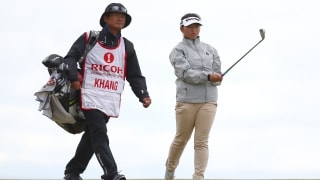 Secret war, forbidden love and a treacherous journey to the LPGA

A desperate escape from a war-torn country. A marriage shunned by family. Survival and sacrifice. Not your typical background story for an LPGA rookie.

“Each day is more exciting, more nerve-racking,” said Khang, referring to the emotions of playing in a U.S. Open. “I love these kinds of feelings, and I definitely for sure know the course is going to give us its best and we're going to have to give our best. I like to look at it as embracing it because you can't really shy away from it.”

Players also can’t shy away from the weather this week in Northern California, where summer days are covered in fog, wind and drizzle. This, of course, doesn’t faze Megan, who is from Brockton, Massachusetts and usually is the one person wearing shorts while the rest of the field is bundled in layers.

“You know it's cold when Megan wears pants,” Lydia Ko joked this morning when she saw Megan walk up to the putting green.

“I definitely could have worn shorts,” Megan retorted with a playful grin.

During her round, Khang tried not to watch the leaderboard but couldn’t stop her eyes from drifting to the huge board on No. 18, where she saw her name at the top.

“I think in the interview earlier [before Round 2] I was checking the leaderboard,” she said. “For me, though, that kind of pushes me to either say – chase and get up there with them or just kind of like, OK, let's keep it going. Let's not hang back.”

“You forget how much you miss fans until you actually get fans back. I love it. I walked off 18 tee, and someone was like, ‘Let's go, Megan!’ and I was like, ‘Oh, OK!’ It's just such a different environment and it's so welcoming, it's so inviting. For me, I want to make a putt just to hear the fans roar and stuff like that.” 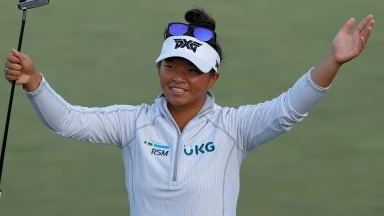 HBO and CBS star at USWO to watch Khang

Kathryn Newton stood outside the ropes as she wanted to watch her childhood friend, Megan Khang, tee off at The Olympic Club. 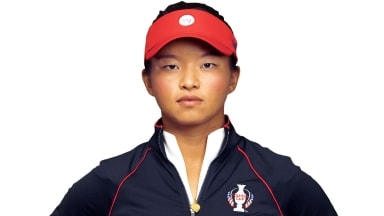 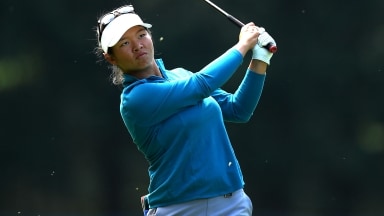