Whan on state of LPGA: Motivated, but ‘a long way to go’ 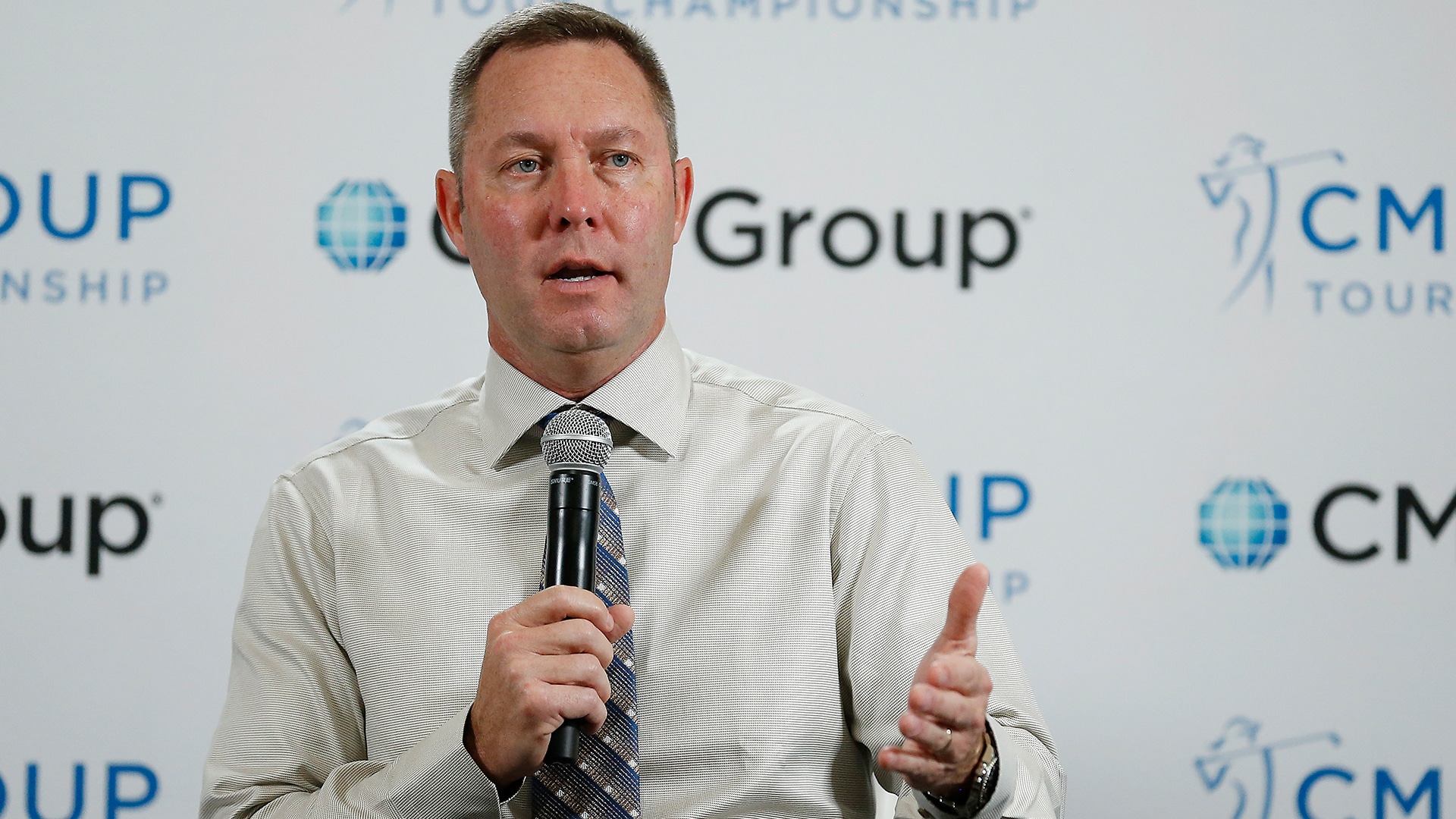 NAPLES, Fla. – What more does Mike Whan have to achieve as the LPGA commissioner?

With a new long-term contract secured, Whan made it clear Friday he isn’t lacking motivation or goals after 10 years of successfully rebuilding the once-foundering women’s tour.

“It really does frustrate me when people say, 'What are you going to do next, now that you did what you came to do at the LPGA?’” Whan said in his annual state-of-the-tour news conference at the CME Group Tour Championship. “It would be embarrassing for me if this was as good as it gets. It would be embarrassing for the LPGA. This can't be where women's golf plateaus.

“If it plateaus here, shame on all of us. They didn't bring me in to bounce back to 34 tournaments and 'X' number of TV [tournament hours].”

Now that Whan has rebuilt the tour schedule, he’s focused on continuing to build more lucrative financial opportunities for his players.

“We decided we were going to try to fulfill the mission of the LPGA, and fulfilling the mission of the LPGA was not a number of tournaments” Whan said. “It wasn't a number of stops. It wasn't how many countries televise our event. It was putting women on a platform that had never been seen before. I'm not sure we're there yet. And there's certainly a long way to go, but some really cool signs. This week, really cool signs.”

Whan was speaking of the Aon Risk Reward Challenge’s $1 million payout to Carlota Ciganda, the CME Group Tour Championship’s $1.5 million first-place check and the release of the LPGA’s 2020 schedule with its record $75.1 million purse.

“I can't understand when or how that's going to happen, so I'm not going to waste any time. I've got to focus on No. 1, which is, 'That's on us.’ I always say to the players: 'That's on us.’ We want to have revenue from these folks, we've got to deliver more for the revenue. So, we've got to go work on that. Let the social movement take care of itself.”

LPGA pros will play for a record $75.1 million next year. The 2020 schedule, released Friday, features 33 official events, plus the UL International Crown.

“I don't really know if we put an end year on it,” Whan said. “The good news is they can get rid of me any time they want, and they don't have to pay me . . . When it's time for me to go, I don't want you to feel like you owe me three years of income, because of some meeting we had some year. That's a terrible way to run a company, [where] every dollar goes back to the members.

“So, we've got an agreement on how I'm going to get paid, and how I'm going to run my team for the long term. That agreement doesn't require me, under some penalty, [the] inability to walk away early, and it doesn't give them any penalty when I do something really stupid, which is likely, and it's time to move on.”

Whan, 54, enjoys remarkable support through the player and sponsor ranks. He said he isn’t focused on goals with a contract’s end date in mind.

“I'm going to keep doing it as long as I'm passionate about it and as long as they want me to come back,” he said. 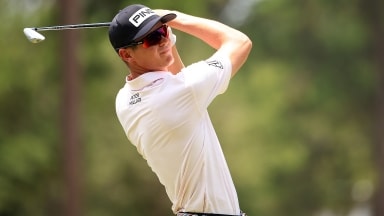