Mike Whan's ultimate puzzle: Putting the fractured pieces of his tour back together 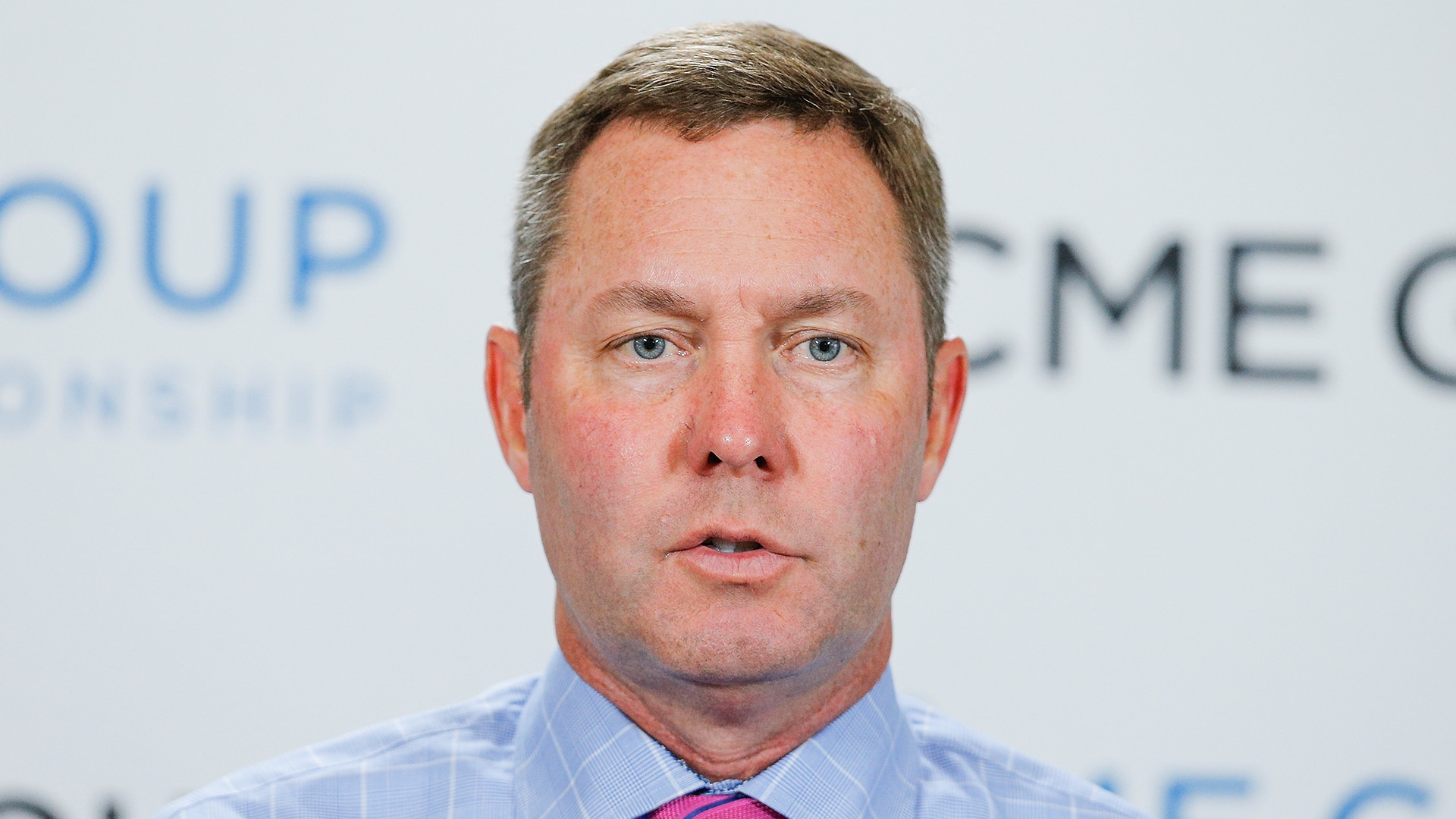 While so many of us are at home doing jigsaw puzzles during the coronavirus pandemic, LPGA commissioner Mike Whan is working on the ultimate sports puzzle.

He’s working on putting together the loose, fractured pieces of his tour schedule.

The challenge is that the pieces keep moving or disappearing on him.

Fourteen of Whan’s events have now been affected by the pandemic, with 10 postponed or rescheduled and four of them canceled.

Five more LPGA events were moved Friday, with four postponed or rescheduled and one canceled.

The latest changes include the U.S. Women’s Open moving from June to Dec. 10-13.

As of now, the LPGA is set to resume June 19-21 at the Walmart NW Arkansas Championship, but there’s no guarantee that’s going to happen with COVID-19 continuing to spread.

Whan doesn’t have much room left in his schedule should more events have to be pushed back.

As of today, he still has five postponed events that need to be rescheduled, but he only has five open dates left before Christmas (if you don’t count Thanksgiving week). He’s holding those dates open in case the KPMG Women’s PGA Championship and other summer events also have to be moved.

Open dates aren’t Whan’s only problem. Even with rescheduling, he isn’t sure how many of his international players can even get to the American events planned this summer.

As many as 40 percent of his LPGA membership may be overseas today, Whan said, in their home counties, with their families.

With strict travel bans, how many will be able to fly to the United States? Whan isn’t sure.

The global nature of the new LPGA may actually complicate tour life now.

“Our greatest competitive advantage over the last five or six years has been our global diversity,” Whan said. “I remember saying to our board about a year ago, 'We're so solid because our revenues come from all over. Even our U.S. events are sponsored by title holders that are based all over the world, so we can handle a recession.'

“Lightning should have struck right then. I didn't envision a global economic shutdown, all at the same time. But that challenge now, being as global as we are, might actually be something that slows our pace of recovery, when I really think it was probably fueling our pace of growth.”

“We're calling sponsors who are dealing with significant business crises of their own,” Whan said. “First and foremost, we have to respect the people that gave us this opportunity. Knowing that they're all dealing with their own versions of COVID-19 challenges, this can't just be about how the LPGA wants it to come out.”

Whan understands he can’t be too eager to stage any event, because if he waits too long to postpone, he will drive up the costs for his business partners as they begin building the infrastructure for their events.

“We bring in seven-figure problems with virtually every cancellation,” Whan said of late postponements. “We don't want to be so late that we're costing check writers.”

Whan works his puzzle while the USGA, PGA of America, R&A and the PGA Tour also scramble for dates in the shrinking sports schedule.

“We're all going to conflict with each other, and it's going to be frustrating, but I think as a group we're more connected than we've been in a long time,” Whan said. “That’s got to be at least a positive that I think will serve the game long-term, regardless how it serves it in 2020.”

“We have a pretty formalized task-force process that's getting on the phone about every two days,” he said.

While he touted the collaboration of title sponsors working with his staff, Whan knows his puzzle remains fragile, with so many uncertainties.

If a lot of summer events are lost to the pandemic, Whan said the LPGA may have to reimagine what a season looks like.

“If we don't play golf in the summer, then I think things like a wraparound 2021 season become real options,” Whan said. “Whether or not that becomes option A, I don't know, but if we can't get enough golf in to play a season, we'll talk about other ways to have a season.”

That continues to include the possibility that two title sponsors will combine to put on a single event with a larger purse.

Whan credits his staff with coming up with so many plans covering so many scenarios, but he and his team’s creativity will be tested as the year shrinks.

“Almost every conversation starts with 'I've got an idea, it might be a crazy one, but ....'” Whan said. “Whatever follows the 'but' is the important part these days.”

Whan said 2020 will be remembered as the year of the asterisk. 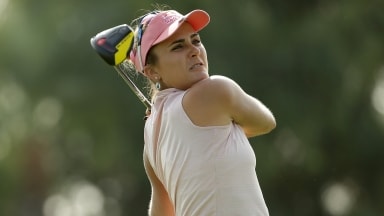