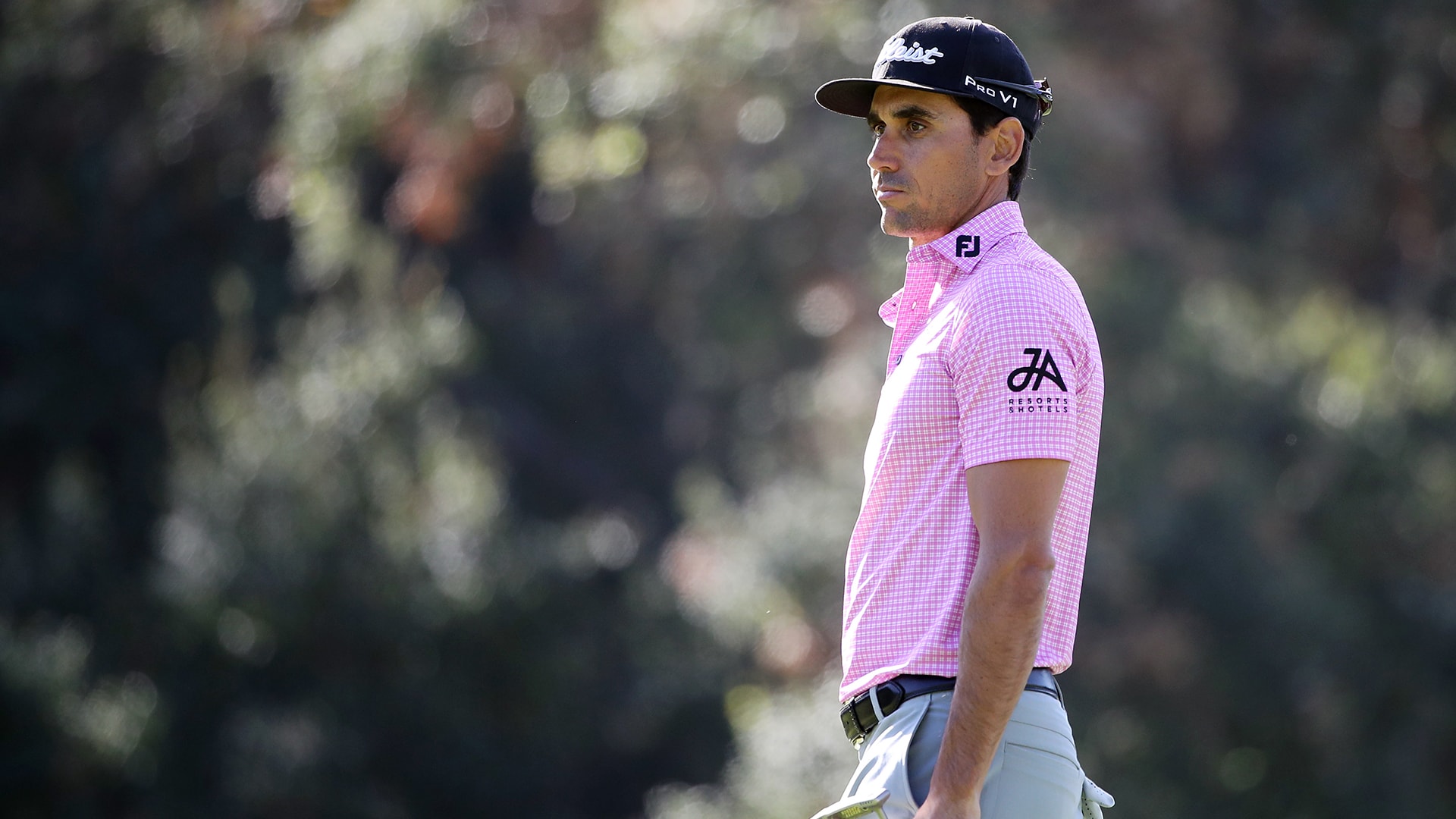 It would be the last completed round on the PGA Tour for the foreseeable future.

At the time, Cabrera Bello didn’t know what tomorrow would bring. He was conflicted by the looming pandemic that would bring the Tour, along with nearly every other non-essential element of life, to a dramatic halt.

Cabrera Bello lives in Dubai, but he’d already started his run-up to the Masters and planned to remain in the United States into the early summer. It’s only slightly ironic that the coronavirus outbreak didn’t change those travel plans.

“We could have gone back to Dubai initially. The first information we got was that the Masters hadn’t been postponed and we didn’t want to fly all the way to Dubai and then have to come back,” Cabrera Bello explained. “We decided to stay.”

Shortly after The Players was cancelled, travel into Dubai was halted, and Cabrera Bello and his family, along with his manager, decided that Ponte Vedra Beach, Florida, and TPC Sawgrass was as good a place as any to ride out the pandemic.

The group rented a house but quickly realized they needed more space. They've since settled into a home just down the road from where Tour commissioner Jay Monahan lives.

“We were already here and as Europeans we were a little more aware of how the virus was affecting the population in places like Italy and in Spain,” he said. “We thought about it and felt that if there were a golf course in the U.S. that had a higher chance to stay open, as long as the situation isn’t horrible, we figured PGA Tour HQ had the highest chance to stay open.”

TPC Sawgrass and its sprawling practice range remain open, although the course is adhering to all state and federal guidelines for social distancing. Cabrera Bello said he spends two to three days a week there, working mostly on his swing on the range, with little or no interaction. He was even able to work with swing coach David Leadbetter last week in Orlando.

“I’m fit and healthy, but I would never want to give it to someone else if I had the virus. I just try to minimize the risk and when it’s a bit safer I’ll start getting a little more focused,” he said.

Like most during these unprecedented times, Cabrera Bello spends his days with his wife, Sofia, and the couple’s 8-month-old daughter, Alva. It’s not home, but given the circumstances the 35-year-old is pleased with his decision.

“We are very comfortable here. We found a nice place. So far, life here is as good as it can be in this uncomfortable situation for everyone, but it’s not home,” he said.

Cabrera Bello has his Ponte Vedra Beach home rented through the end of May and he’s aware that had he flown home to Dubai immediately after The Players’ cancellation there would be an entirely new set of uncertainties.

“I don’t know how quick we will need to play right after [the pandemic]," he said. "If we would have gone back to Dubai I would have been [spending] three or four weeks on total lockdown."

The Tour is currently scheduled to restart on May 21 at the Charles Schwab Challenge, but that’s looking increasingly unlikely given the continued impact of the pandemic. More cancellations would force Cabrera Bello to make even more tough choices.

Cabrera Bello’s wife is from Sweden, so the couple could go there, or even to Spain should Dubai remain closed to all incoming travelers.

“We just have to wait and see how the situation in Europe evolves as long as there are flights, it just depends on how long of a delay it will be,” he said.

Despite the uncertainty and the unfamiliar surroundings, Cabrera Bello and his family have learned to focus on things much more important than the uncertain Tour schedule and what life will be like when the pandemic subsides.

“The two most important people in my life are with me, my wife and my daughter,” he said. “We were worried about our parents, but we are together and healthy and we are in a very fortunate place. We have an 8-month-old daughter and it’s impossible not to smile when you see her.” 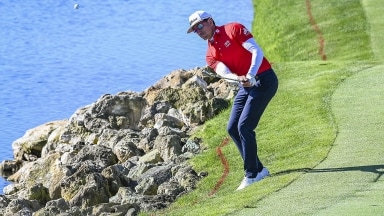 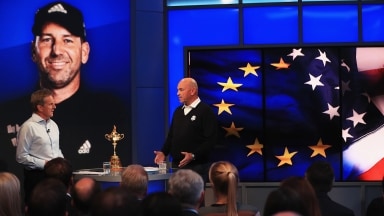 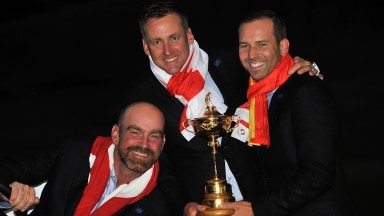