New Masters odds out as casinos prep for refunds 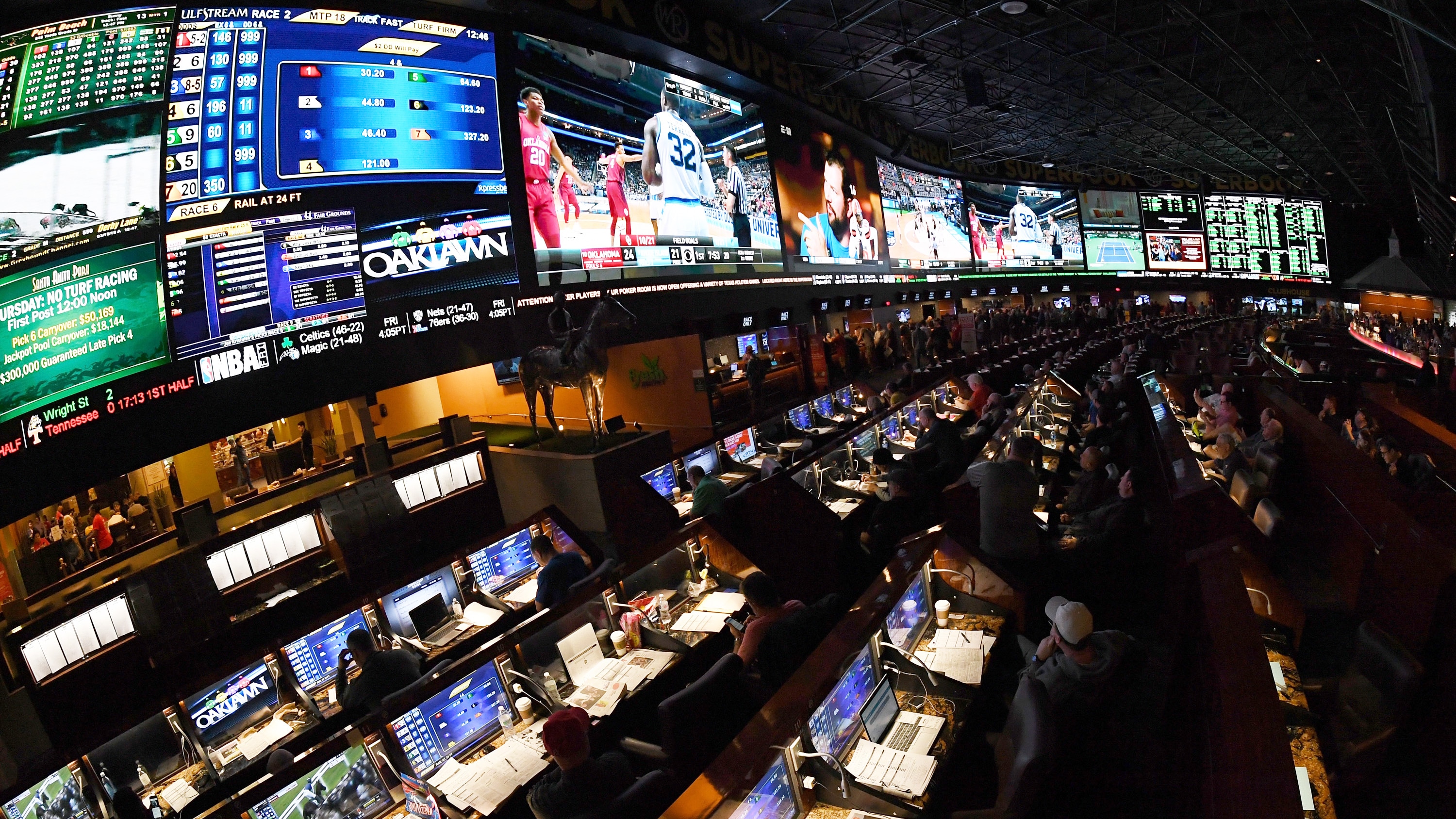 If you have made a casino bet on who will win the 2020 Masters, you might want to make sure you have your receipt.

The postponement of the season's first major sent shockwaves through the golf world Friday, and it came on the heels of the PGA Tour's decision to cancel five tournaments including The Players over COVID-19 concerns. Oddsmakers at the Westgate Las Vegas SuperBook opened betting on this year's Masters shortly after Tiger Woods slipped into his green jacket 11 months ago, and they have been steadily taking wagers on the tournament ever since.

But all of those fluctuations are likely out the window with news of the tournament's postponement. Westgate's house rules require that a golf tournament take place within eight days of its scheduled date for wagers to be considered "action." That means that in the very likely scenario that the event is postponed more than one week from its original April 9-12 dates, all bets taken to date will be voided and subject to refund. The same house rules apply at Circa Sports, another Las Vegas sports book.

Jeff Sherman, the head golf oddsmaker at Westgate, told GolfChannel.com that bets made through the casino's mobile app would be automatically refunded. But for out-of-state bettors and those who placed a wager at the physical ticket window, the situation will likely mean they'll have to locate the physical betting slip and either bring it back to the casino or mail it in for a refund.

"Our rules are that it must occur within eight days of the scheduled date," Sherman said. "If it doesn't occur by then, the entire pool is refunded. Money would go into app accounts or be available across the counter."

According to Sherman the three biggest liabilities facing the house prior to news of the postponement were Phil Mickelson (80/1), Xander Schauffele (25/1) and Adam Scott (30/1). The biggest house liabilities at Circa Sports were Bubba Watson (30/1), Simpson (41/1) and McIlroy (+925).

Once the postponement was announced, Sherman got to work crafting a brand new odds pool for a tournament with a flexible date. Headlined by McIlroy as a 10/1 favorite and Woods at 16/1 as the defending champ, these odds were made available Saturday and all bets will be considered valid as long as the tournament takes place at some point in the calendar year.

Sherman also plans to offer odds with similar flexibility shortly on the PGA Championship, which is still scheduled to take place May 14-17 at TPC Harding Park.

Here is a look at some of the new-look Masters odds for 2020, according to the Westgate: